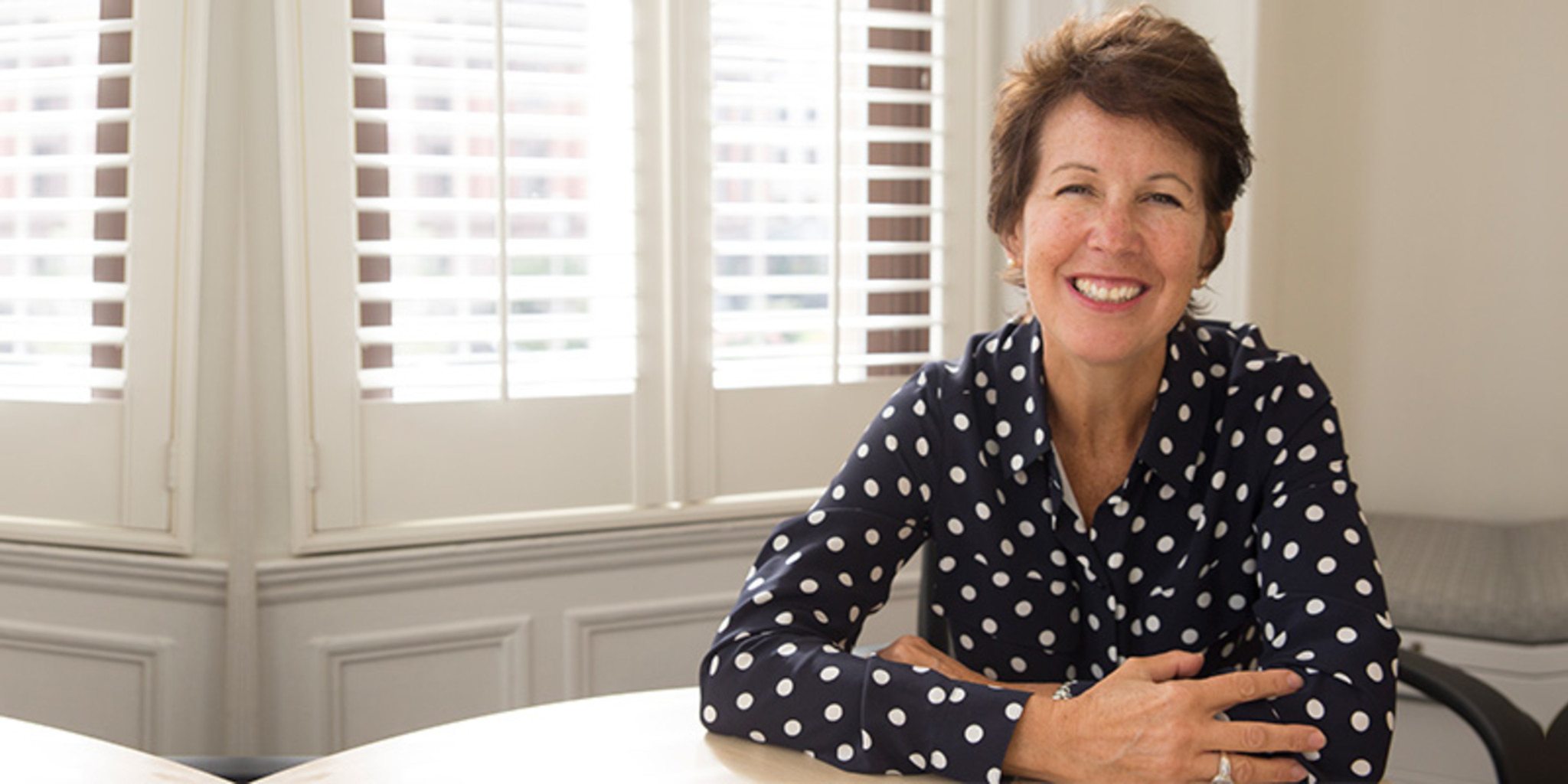 “The sci­ence takes you to places, and we broad­ened that um­brel­la,” Glucks­mann told End­points News, adding lat­er: “You’ve got to go where the sci­ence goes, right?”

The Se­ries B — led by Cas­din Cap­i­tal and Box­er Cap­i­tal of Tavi­s­tock Group — will fund ear­ly de­vel­op­ment of the biotech’s small mol­e­cule pro­grams, in­clud­ing pre­clin­i­cal work on its first two prod­uct can­di­dates, which Cedil­la is keep­ing un­der wraps for now. Glucks­mann said the com­pa­ny has about 5 or 6 on­col­o­gy pro­grams run­ning in par­al­lel, which are still years away from the clin­ic.

“One of our tar­gets is some­thing that peo­ple have been try­ing to drug for over 20 years,” she hint­ed.

“It takes a vil­lage to de­vel­op drugs,” Glucks­mann said. “And it’s great to have so­phis­ti­cat­ed and ex­pe­ri­enced in­vestors to be part of the team.”

Glucks­mann was re­cruit­ed by Third Rock as an en­tre­pre­neur-in-res­i­dence in 2017, with the in­ten­tion that she would launch Cedil­la. The team took six months to nail down a busi­ness and re­search plan, then un­veiled the com­pa­ny in 2018.

“For me what was ex­cit­ing was to take well-val­i­dat­ed on­col­o­gy tar­gets — where we un­der­stand the bi­ol­o­gy [and] we un­der­stand the role that they play in hu­man dis­ease — and then a tool, which is small mol­e­cules that we know how to de­vel­op, and com­bin­ing those two … to do some­thing nov­el with a team that is ex­pe­ri­enced,” she said.

Third Rock chipped in again to the Se­ries B, as well as new in­vestors Eli Lil­ly and Schroder Ad­veq.