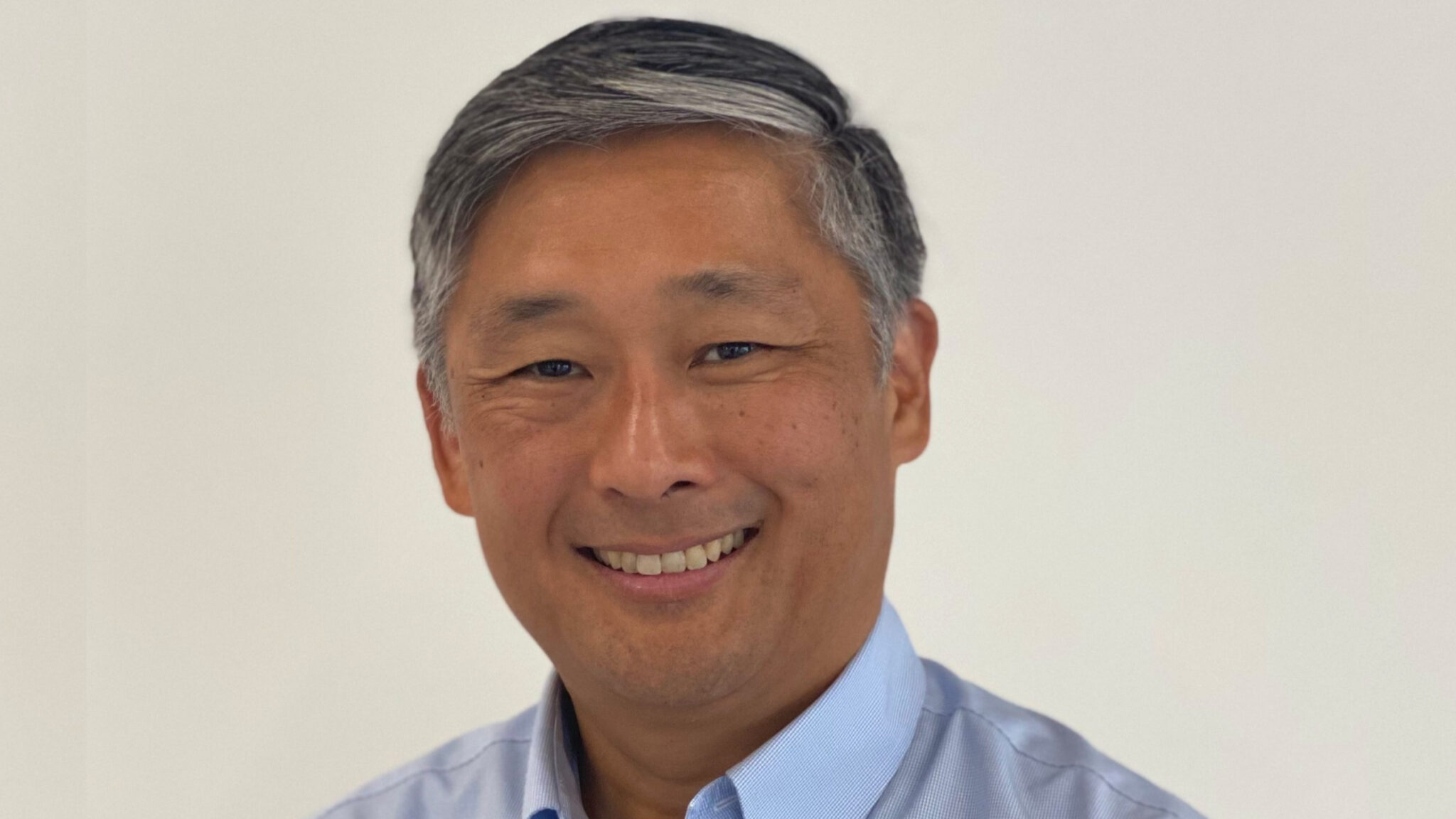 Am­bys closed $107 mil­lion in to­tal Se­ries A fund­ing — with a $47 mil­lion ex­ten­sion add — Tues­day with a lead pro­gram cre­at­ing healthy ver­sions of liv­er cells still more than a year from the clin­ic, the biotech said.

Am­bys, which launched back in mid-2018 with a goal to rewrite the rules against se­vere liv­er dis­ease us­ing a broad range of modal­i­ties, says it’s now ready to bring its first shot at that mis­sion to the clin­ic by Q2 2023. The pro­gram, dubbed AMI-918, is an off-the-shelf cell ther­a­py look­ing to re­place dam­aged liv­er tis­sue with healthy cells, Am­bys said. 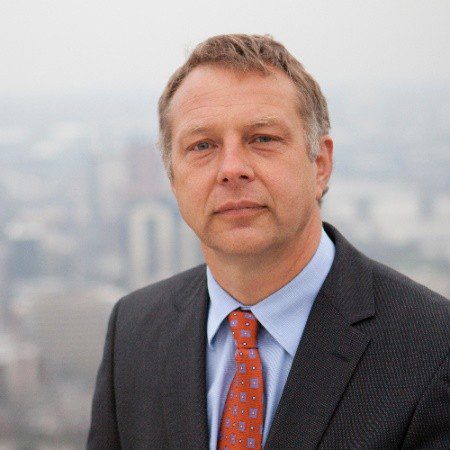 In its years since launch, Am­bys has erect­ed a clin­i­cal-scale man­u­fac­tur­ing fa­cil­i­ty for its cells the biotech says has al­lowed it to pro­duce its off-the-shelf cells at scale — a sig­nif­i­cant lo­gis­ti­cal hur­dle for the com­pa­ny’s fu­ture chances.

“When we start­ed this ef­fort, it was a moon­shot, giv­en the tremen­dous chal­lenge of pro­duc­ing the types of cells need­ed at scale,” CSO Markus Grompe said in a re­lease. “With the open­ing of our pro­duc­tion fa­cil­i­ty ear­li­er this year, we are well on our way to over­com­ing that hur­dle and will be able to pro­duce high-qual­i­ty, ma­ture liv­er cells to sup­port clin­i­cal de­vel­op­ment and ear­ly com­mer­cial­iza­tion ac­tiv­i­ties.”