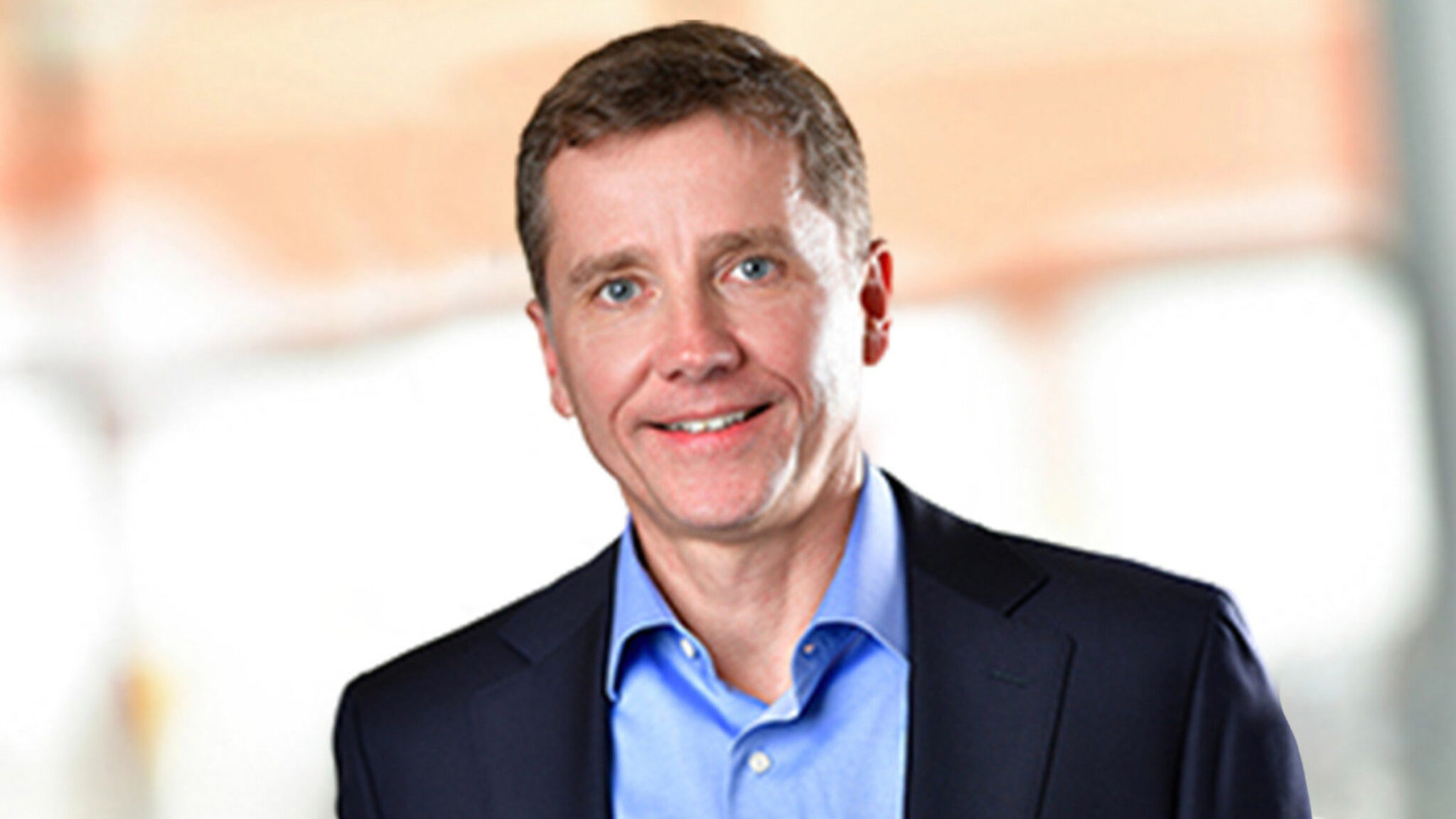 “Pace sci­en­tists and pro­fes­sion­als pro­vide ex­per­tise and sup­port to clients through­out their drug de­vel­op­ment time­line,” Pace CEO Er­ic Ro­man said in a state­ment. “Adding Ve­le­sco to our port­fo­lio is rep­re­sen­ta­tive of our com­mit­ment to sup­port­ing cus­tomers across the drug de­liv­ery spec­trum.” 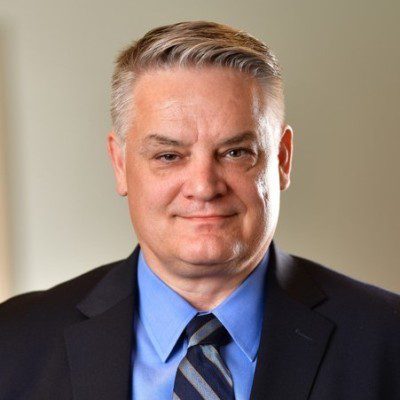 Ve­le­sco’s CEO David Barnes will move to the role of VP of sci­en­tif­ic af­fairs, while COO Ger­ry Cox will take over as the VP of com­mer­cial de­vel­op­ment. Ve­le­sco’s two sites in Wixom, MI will switch their brand­ing to Pace. The com­pa­ny has lo­ca­tions in Boston, St. Paul, MN, Philadel­phia, Salem, NH and Puer­to Ri­co.

“Dave Barnes and Ger­ry Cox have much to of­fer to the Pace team, and we are ex­cit­ed to have them con­tin­ue on in key roles,” Greg Kupp, pres­i­dent of Pace An­a­lyt­i­cal Life Sci­ences, said in a press re­lease. “The rep­u­ta­tion of the Ve­le­sco team, their strong his­to­ry and flex­i­ble re­sponse to client de­mand, make this a great cul­tur­al fit while adding tremen­dous val­ue to our clients.” 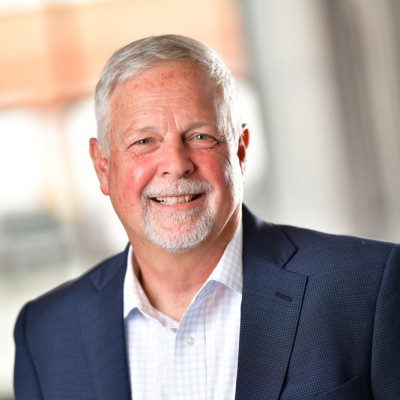 Pro­Science is a Woburn, MA-based provider of en­vi­ron­men­tal an­a­lyt­i­cal ser­vices, that tests air, wa­ter, soil, sed­i­ment, sludge and paint, among oth­er things. Whit­man said in a press re­lease that the ac­qui­si­tion will al­low Pace to up its as­bestos test­ing busi­ness, which has been in high de­mand late­ly.

BC Labs al­so pro­vides en­vi­ron­men­tal an­a­lyt­i­cal ser­vices, but for the west­ern part of the coun­try.