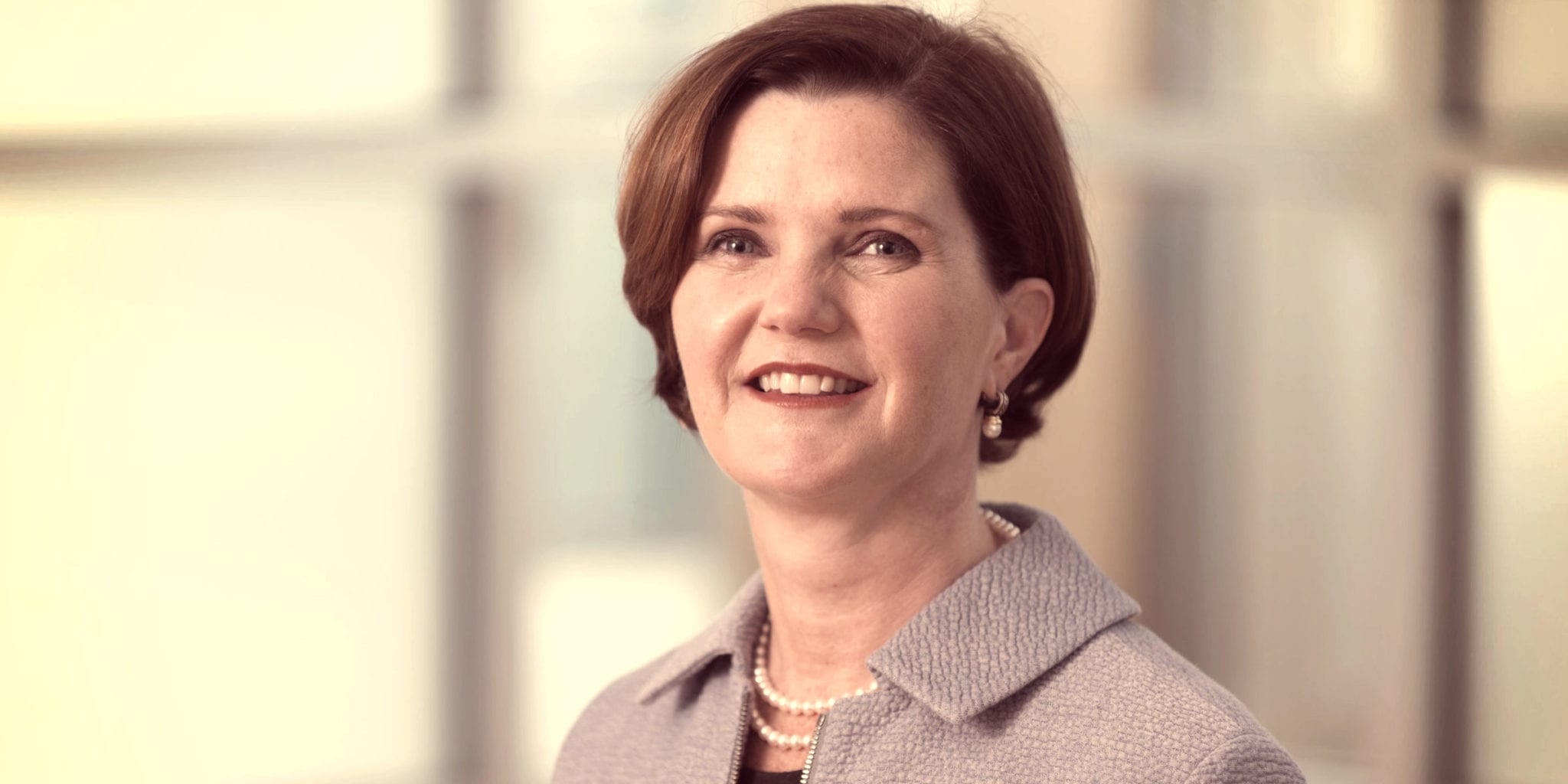 Berrey, who served as the com­pa­ny’s chief med­ical of­fi­cer pri­or to be­com­ing CEO, came to Chimerix from Phar­mas­set where she was al­so CMO un­til the com­pa­ny was swal­lowed by Gilead in 2012, en­abling the lat­ter to gen­er­ate bil­lions in hep C drug sales. She steered the ship at Chimerix as the com­pa­ny sought to spin set­back af­ter set­back in the late-stage de­vel­op­men­tal pro­gram of its oral an­tivi­ral drug, brin­cid­o­fovir, for the pre­ven­tion of cy­tomegalovirus (CMV) dis­ease in kid­ney trans­plant pa­tients.

Even­tu­al­ly, the com­pa­ny ter­mi­nat­ed de­vel­op­ing the drug in that in­di­ca­tion and shift­ed fo­cus to test­ing the drug for small­pox, among oth­er pa­tient pop­u­la­tions. Da­ta from two piv­otal small­pox stud­ies in rab­bits and mice are ex­pect­ed this year, and if pos­i­tive will form the ba­sis of a mar­ket­ing ap­pli­ca­tion. Mean­while, an IV ver­sion of brin­cid­o­fovir is al­so in de­vel­op­ment.

The three will al­so con­tin­ue to serve in their orig­i­nal posts: Nichols as CMO; Trost as CFO, se­nior VP and cor­po­rate sec­re­tary; and Al­rutz as se­nior VP, gen­er­al coun­sel.

The com­pa­ny went pub­lic in 2013 un­der Moch — who quick­ly found a way to tem­per the firestorm of pub­lic crit­i­cism that emerged in re­sponse to the re­jec­tion of the com­pas­sion­ate use re­quest in 2014 — by en­rolling the child Josh Hardy in a small open-la­bel tri­al set up in agree­ment with the FDA.

Moch, who is cur­rent­ly CEO of Cog­ni­tion Ther­a­peu­tics in an emailed state­ment told End­points News: “Ac­tu­al­ly, I no­to­ri­ous­ly got Josh Hardy the drug in 120 hours af­ter our med­ical de­part­ment (led by Michelle Berry) turned down the re­quest from the Hardy fam­i­ly.”