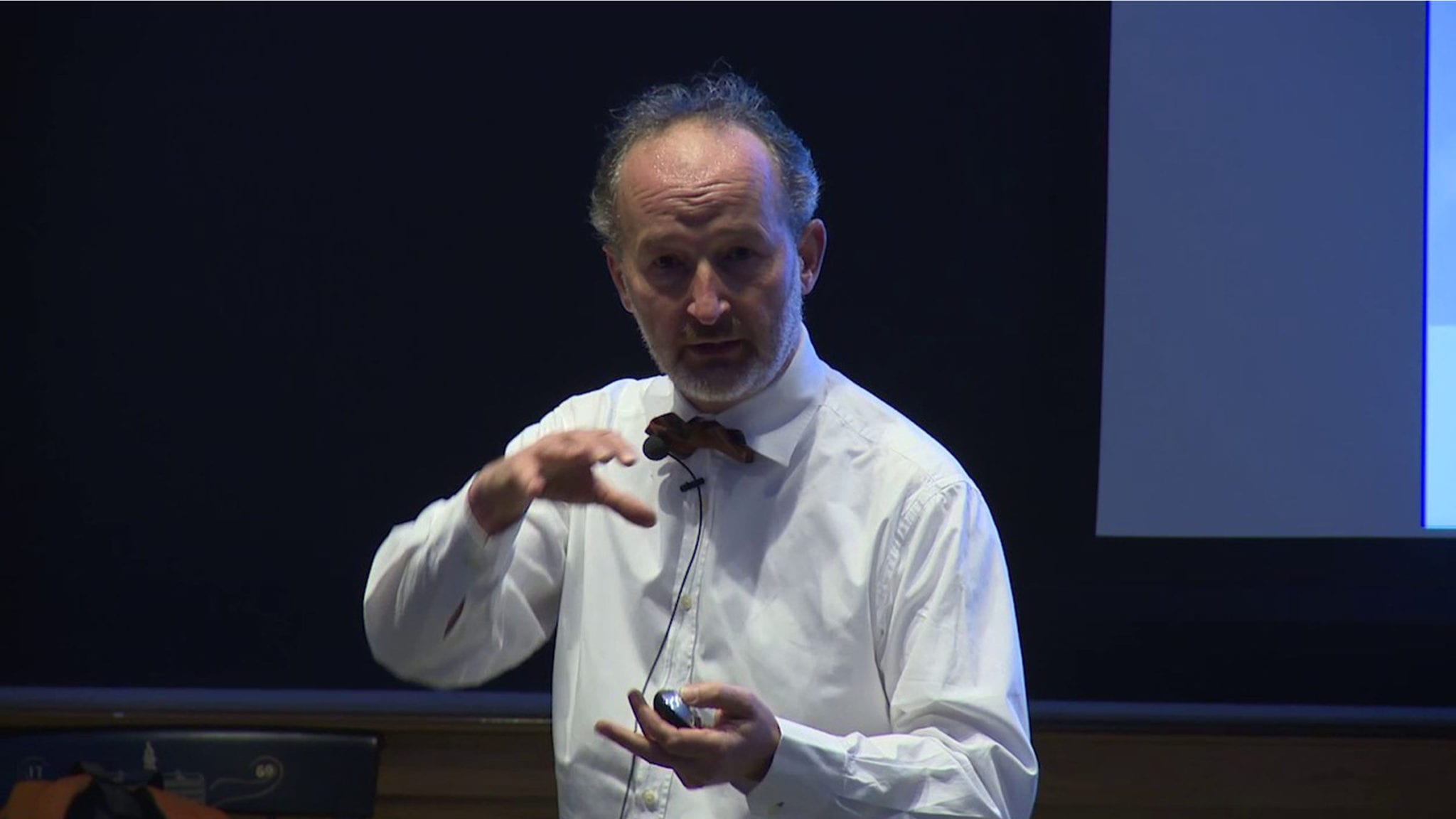 Tillman Gerngross doesn’t boast about every antibody deal he does at Adimab. In fact, news of that kind is relatively rare, considering the 270 programs they’ve worked on so far. But when the top players in his field either sign on or extend their pacts — happy with what they’ve seen so far — he’s not averse to spotlighting the major league endorsement that his company is delivering.

“I see this over and over again; the industry promising and not delivering. And when we have a string of partnerships with larger and more sophisticated buyers who want to continue to work with us and expand, that’s a validation — more than, ‘Well, I just found another sucker to sign on,’” says the outspoken Dartmouth professor.

These aren’t suckers he’s talking about today. Regeneron, widely recognized as one of the most talented developers of antibodies in the business, has signed up to extend their long-running relationship with Gerngross’s company. Novartis is back as well. And Takeda, newly expanded in Boston/Cambridge with their big Shire acquisition, is getting one of Adimab’s turnkey operations, which they’ll put to use in developing their own protein therapies.