“This larg­er fund en­ables us to pur­sue more am­bi­tious projects in the US and Eu­rope while build­ing up­on the strate­gies and core val­ues that have been suc­cess­ful in the past,” founder Nick Na­cle­rio said in a pre­pared state­ment.

Hav­ing start­ed Il­lu­mi­na Ven­tures back in 2016, Na­cle­rio came from the biotech that shares its name as their for­mer SVP of Cor­po­rate and Ven­ture De­vel­op­ment — bring­ing a $100 mil­lion in­vest­ment along with him. 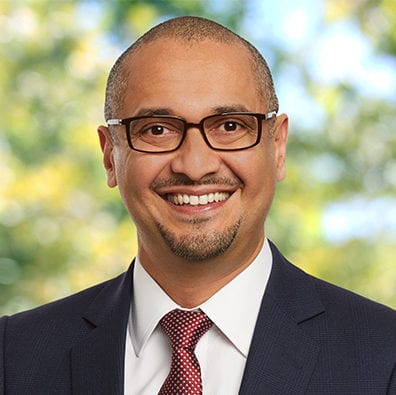 Since its launch, Il­lu­mi­na Ven­tures has made in­vest­ments in more than two dozen com­pa­nies, in­clud­ing Walk­ing Fish Ther­a­peu­tics, which made head­lines last week when they an­nounced a $50 mil­lion Se­ries A — along with founder Rusty Williams’ fas­ci­na­tion with ax­olotls.

“It’s been a great part­ner­ship, and we look for­ward to see­ing what comes from Fund II,” said Il­lu­mi­na CEO Fran­cis DeS­ouza in a state­ment.

It’s been a busy fall on Wall Street — and this week, we’ve got another biotech going public after Ventyx yesterday.

Massachusetts solid-tumor biotech Xilio Therapeutics made its public debut today, joining 149 other biotechs that have gone public so far this year.

Back on October 1st, Xilio filed its S-1 with the SEC to make its IPO debut for $100 million — the next step in financing after completing a $95 million Series C back in February.