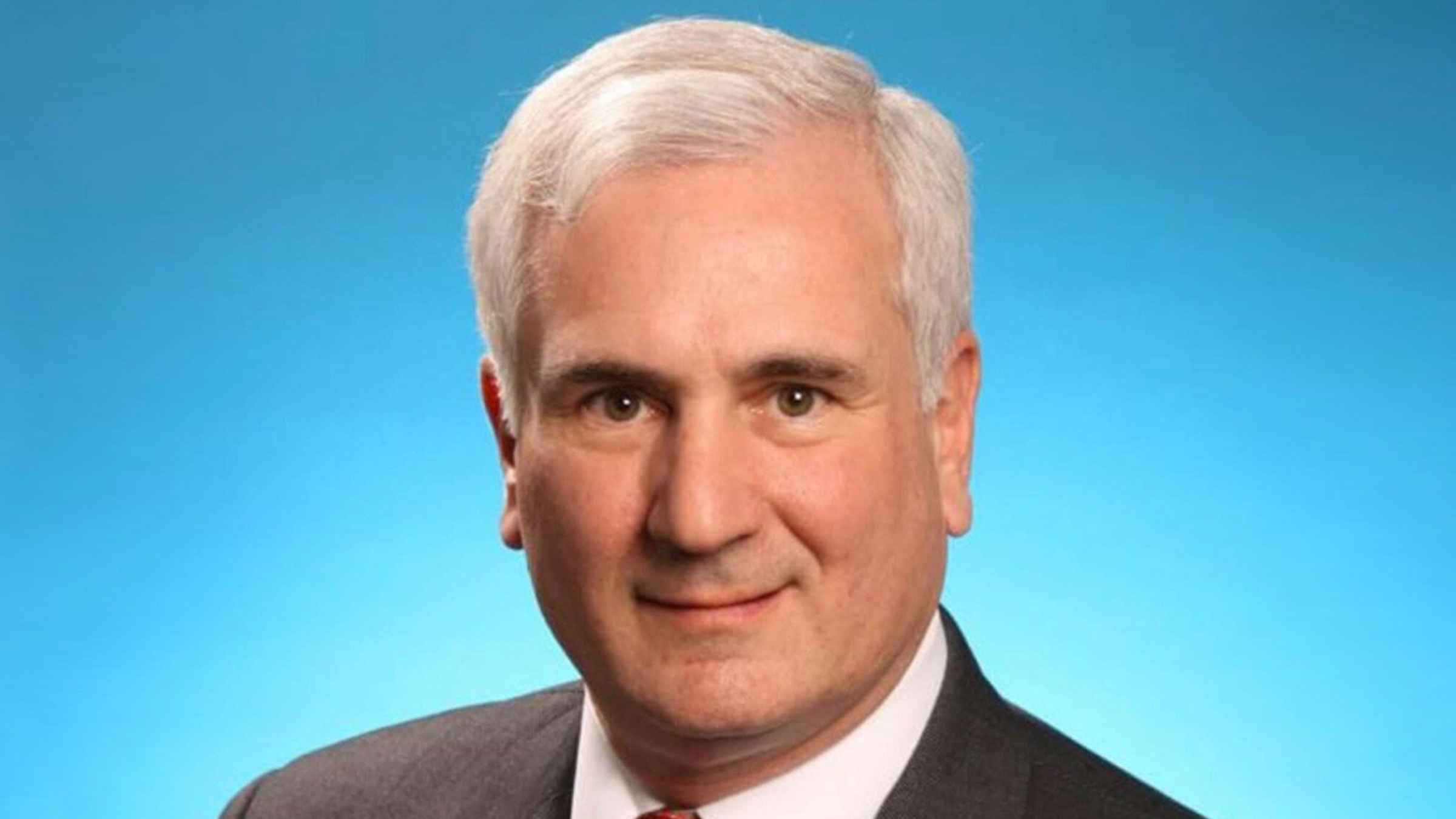 Oy­a­Gen had giv­en Tonix the op­tion to ac­quire the rights for any­thing com­ing out of its plat­form “for the pre­ven­tion or treat­ment of Covid-19 de­vel­oped by Oy­a­Gen dur­ing the term of the Li­cense Agree­ment,” ac­cord­ing to the fil­ing. It al­so states:

Tonix al­so an­nounced that it is ap­point­ing Sina Bavari, the for­mer CSO and sci­en­tif­ic di­rec­tor at the US Army Med­ical Re­search In­sti­tute of In­fec­tious Dis­eases (US­AM­RI­ID), to EVP of in­fec­tious dis­ease R&D.

Tonix had been beat­en down over the last few years, with its lead drug can­di­date TNX-102 fail­ing mul­ti­ple Phase III tri­als for PTSD and, more re­cent­ly, fi­bromyal­gia. The orig­i­nal fail­ure of TNX-102 SL, al­so known as Ton­mya, in PTSD sunk Tonix’s stock price by rough­ly 80% in 2018. The drug, a re­for­mu­la­tion of cy­cloben­za­prine, a mus­cle re­lax­ant that was FDA ap­proved more than four decades ago, failed to im­prove PTSD when com­pared to place­bo.