This form of spinal and large joint arthri­tis starts af­fect­ing pa­tients be­fore they turn 30 years old, caus­ing in­flam­ma­to­ry back pain, stiff­ness, and im­paired mo­bil­i­ty. Eli Lil­ly test­ed its drug along­side place­bo in 300 pa­tients with AS who didn’t re­spond well to one or two TNF in­hibitors, which are of­ten used to treat in­flam­ma­tion.

The com­pa­ny says Taltz (ix­ek­izum­ab) scored on the pri­ma­ry and ma­jor sec­ondary end­points in the study, al­though de­tails in its press re­lease were scarce. Lil­ly used an ASAS 40 rat­ing at 16 weeks for the pri­ma­ry end­point in this new study, dou­bling the usu­al ASAS 20 mark.

Look­ing to re­vive flag­ging sales, Lil­ly gained a fresh ap­proval to sell Taltz for pso­ri­at­ic arthri­tis last De­cem­ber, open­ing up a US mar­ket with more than 1.5 mil­lion pa­tients. It will be tough, how­ev­er, for Lil­ly to com­pete in a field where No­var­tis $NVS con­tin­ues to ex­pand on longterm out­comes for pa­tients with its first-to-mar­ket block­buster Cosen­tyx. 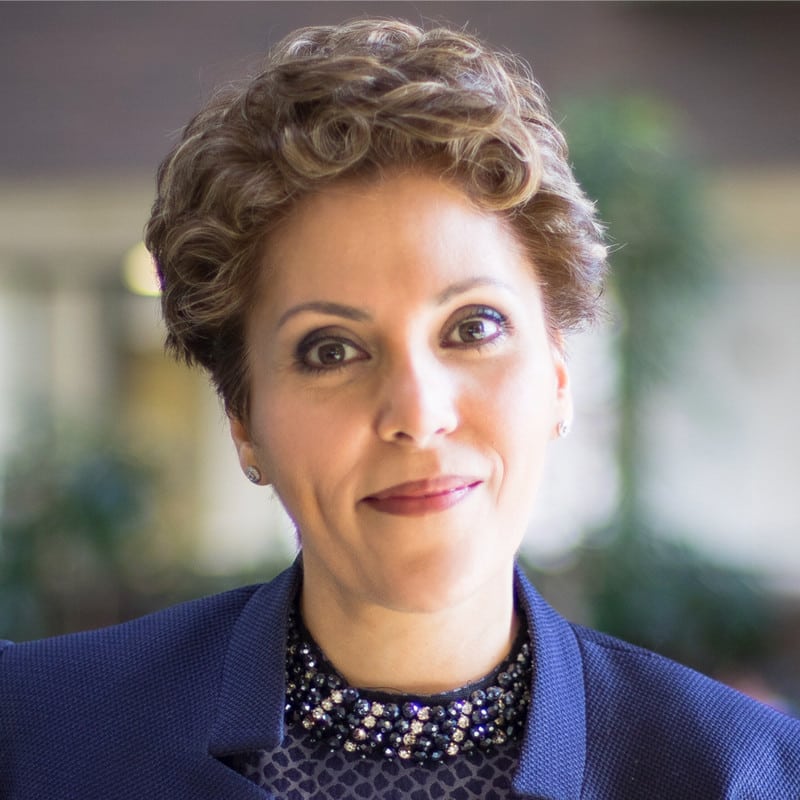 Lo­tus Mall­bris, Lil­ly’s vice pres­i­dent of im­munol­o­gy de­vel­op­ment, had this to say in a state­ment:

These pos­i­tive re­sults, in com­bi­na­tion with pre­vi­ous re­sults from the Phase III COAST-V study, pro­vide fur­ther sup­port for Taltz as a po­ten­tial treat­ment op­tion for pa­tients with AS, in­clud­ing those who have had an in­ad­e­quate re­sponse to treat­ment with TNF in­hibitors, a dif­fi­cult-to-treat pop­u­la­tion. By us­ing ASAS40 as the pri­ma­ry end­point in our clin­i­cal de­vel­op­ment pro­gram, we hope to es­tab­lish a high­er treat­ment tar­get goal for AS pa­tients. We look for­ward to shar­ing ad­di­tion­al clin­i­cal­ly mean­ing­ful da­ta from this study and re­main com­mit­ted to con­tin­u­ing our re­search to eval­u­ate po­ten­tial treat­ment op­tions that de­liv­er bet­ter out­comes for pa­tients liv­ing with this dis­ease.

Lil­ly plans to show­case de­tailed tri­al da­ta at sci­en­tif­ic meet­ings and in peer-re­viewed jour­nals lat­er this year. Based on re­sults from the COAST-V and COAST-W stud­ies, the com­pa­ny plans to file for US reg­u­la­to­ry ap­proval in AS lat­er this year.