On Thurs­day, three re­searchers an­nounced they had start­ed up a new im­munother­a­py biotech called LTZ Ther­a­peu­tics, short for “Lift To Zenith,” and launched with a mod­est raise they’re call­ing a “pre-Se­ries A.” In to­tal, it’s a $17 mil­lion round, led by K2 Ven­ture Part­ners and as­sist­ed by Qim­ing Ven­ture Part­ners and Tigermed. 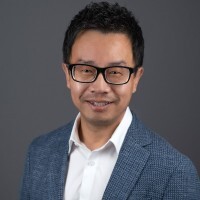 There are few de­tails so far, but the com­pa­ny is mak­ing an ini­tial im­pres­sion thanks to a di­rect con­nec­tion to Genen­tech.

While at Genen­tech for five years, Li had worked his way up to im­munol­o­gy ther­a­peu­tic area lead, safe­ty as­sess­ment be­fore go­ing out to Vir Biotech­nol­o­gy, the Glax­o­SmithK­line part­ner known for their Covid-19 mon­o­clon­al an­ti­body sotro­vimab. And be­fore Li of­fi­cial­ly start­ed work­ing on form­ing LTZ back in Jan­u­ary, he was the CEO of Lin­ton­Pharm, a Chi­nese on­col­o­gy biotech. 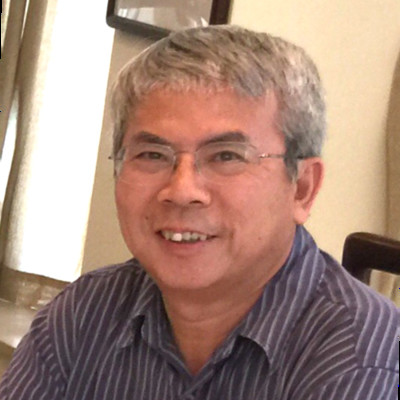 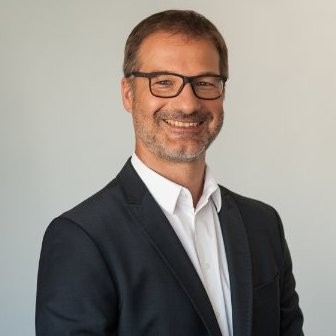 De­spite the scant de­tails on com­pa­ny plans, here is what we know: The com­pa­ny is look­ing at can­cer as an ini­tial start­ing point — along with oth­er un­named dis­eases.