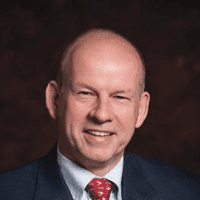 The Austin, TX-based biotech an­nounced the com­ple­tion of its fi­nanc­ing round on Thurs­day. And now pres­i­dent and CEO Paul Lam­mers says it’s “all hands on deck” to sub­mit an IND for the com­pa­ny’s HER2-di­rect­ed TAC for sol­id tu­mor pa­tients. Lam­mers hopes the TAC will be ready for hu­man test­ing in late Q1 of 2021.

The fund­ing “will give us a nice run­way to do a lot of fun stuff,” he said. The CEO helmed Mir­na Ther­a­peu­tics un­til a re­verse merg­er with Syn­log­ic in 2017.

The com­pa­ny’s TAC tech is de­signed to ac­ti­vate can­cer-fight­ing T cells “in a nat­ur­al fash­ion,” Lam­mers said. “We tru­ly think that a nat­ur­al ac­ti­va­tion of the T cell is a step for­ward in T-cell ther­a­py, and that’s re­al­ly what we’re try­ing to ac­com­plish with our TAC T cell.”

When not in con­tact with can­cer cells, TAC T cells are to­tal­ly in­ac­tive — as op­posed to CAR-T cells which may be­come ex­haust­ed, Lam­mers said. Plus, the CEO said the TAC tech­nol­o­gy could be safer than cur­rent treat­ments.

“Be­cause of the risk of tox­i­c­i­ties, in fact, it’s on­ly a lim­it­ed num­ber of pa­tients that are el­i­gi­ble to re­ceive these kinds of CAR-T ther­a­pies to be­gin with. If we can ex­pand that pop­u­la­tion with a safer en­gi­neered T cell, that would be fan­tas­tic,” he said.

It’ll all come down to the hu­man stud­ies, which will ini­tial­ly in­clude a va­ri­ety of par­tic­i­pants, in­clud­ing gas­tric, ovar­i­an and breast can­cer pa­tients. 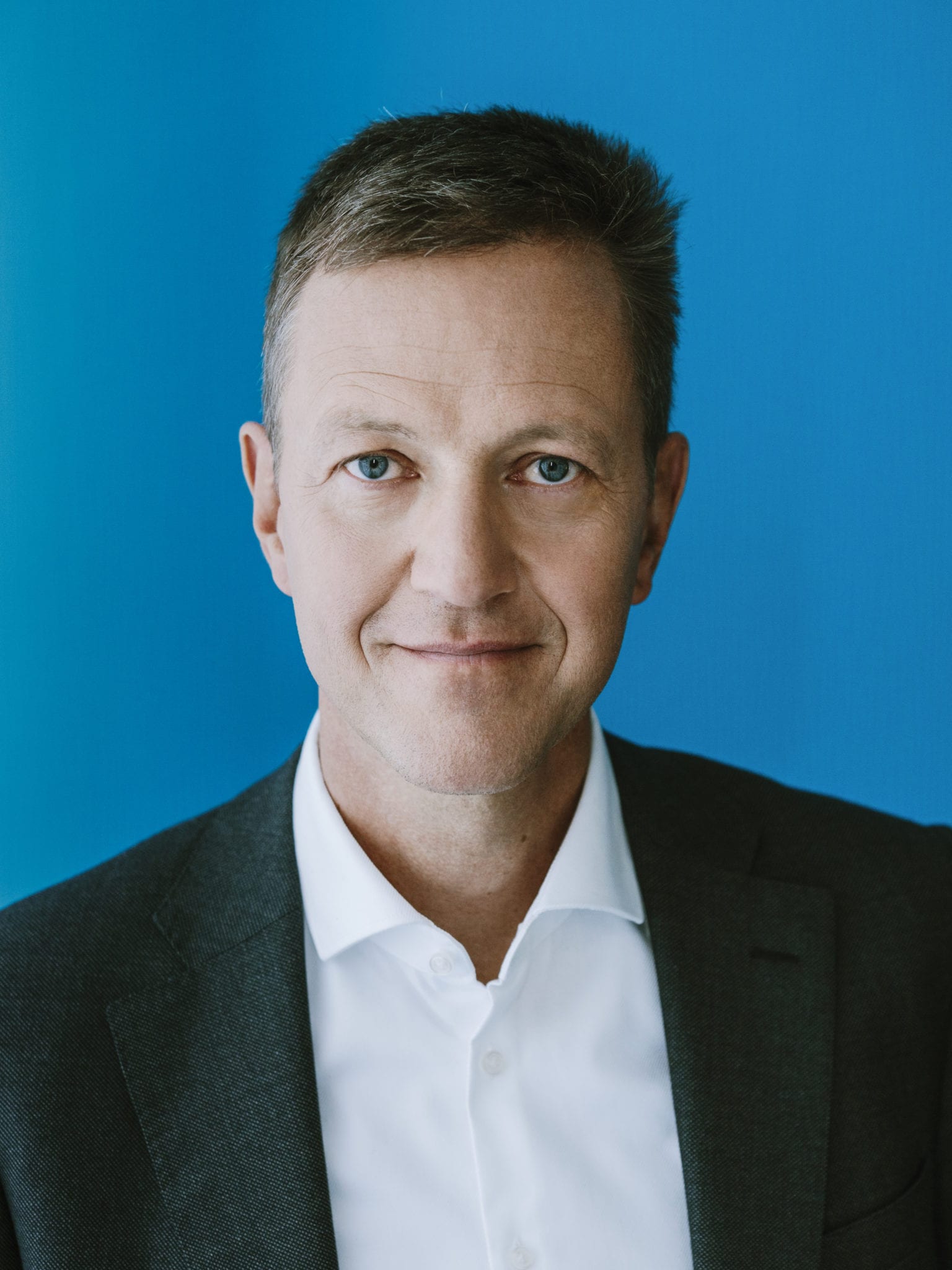 Tri­umvi­ra will al­so use Se­ries A fund­ing to de­vel­op its al­lo­gene­ic TAC, for which it hopes to sub­mit an IND at the end of next year. In No­vem­ber, the com­pa­ny re­ceived fast-track des­ig­na­tion from the FDA for its TAC01-CD19 as a po­ten­tial third-line ther­a­py for pa­tients with re­lapsed or re­frac­to­ry dif­fuse large B-cell lym­phoma (DL­B­CL). The com­pa­ny was set to be­gin a Phase I/II study by the end of 2019, but then the Covid-19 pan­dem­ic struck.

For now, Tri­umvi­ra is putting its CD19 TAC on the back burn­er to fo­cus on its sol­id tu­mors TAC.

“Sol­id tu­mors is where we think our biggest val­ue propo­si­tion is for in­vestors and for the com­pa­ny, and that’s re­al­ly some­thing that we’d like to ex­pand in the com­ing years,” Lam­mers said. 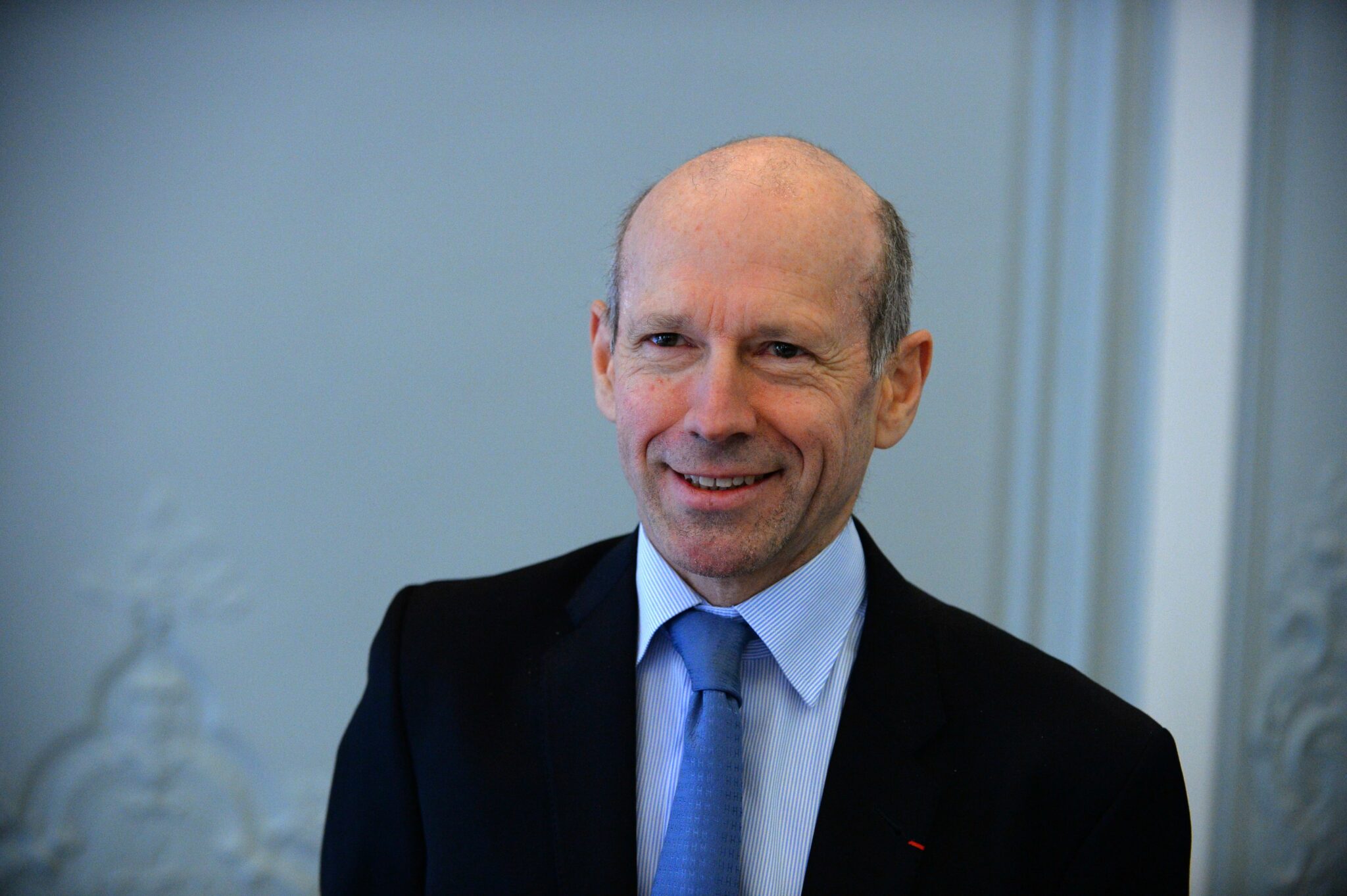 On Monday, CinCor Pharma drummed up positive Phase II data for its hypertension drug baxdrostat, following it later that day with a public offering — as many other public biotechs with positive readouts have done with astounding frequency in the lukewarm market conditions.

The size of that raise? $225 million, CinCor said today in a press release. The biotech had originally proposed its public offering at six million shares, but said it was upsized to 7.5 million.