In can­cer treat­ment, chemother­a­py and im­munother­a­py are of­ten seen as com­plete­ly sep­a­rate, if com­ple­men­tary, cat­e­gories of treat­ments. A tiny biotech out of West­port, CT now wants to shake up that par­a­digm — and has just raised $6.5 mil­lion to do so with back­ing from British bil­lion­aire Jim Mel­lon, crowd­fund­ing in­vestor V Cap­i­tal, Bat­ter­son Ven­ture Cap­i­tal and sev­er­al fam­i­ly of­fices. 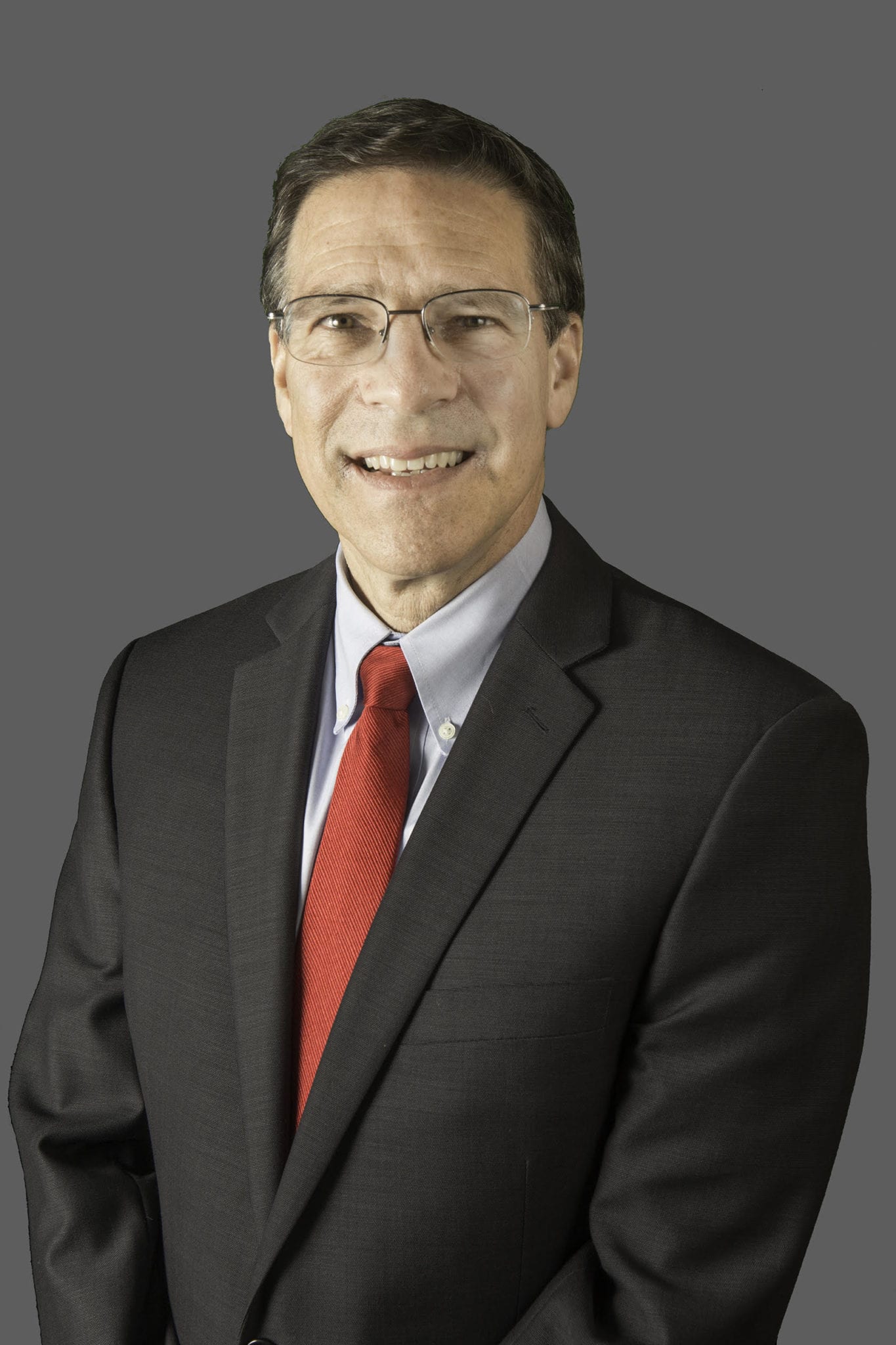 It’s a “physics ap­proach” that can the­o­ret­i­cal­ly tar­get all sorts of sol­id tu­mors, ac­cord­ing to Ben­der, a chem­i­cal en­gi­neer by train­ing who spent the bet­ter part of the last two decades at a drug de­liv­ery com­pa­ny. But it was while he was at the helm of In­ter­leukin Ge­net­ics that he came up with the idea to start his own biotech ven­ture in 2012.

“If you go to ge­nomics con­fer­ences, it’s all about try­ing to get a ge­nom­ic pro­file so you can match a drug, so that you can get a bet­ter re­cep­tor up­take for that drug in­to the tu­mors,” he says, “and I thought, well, if get­ting drugs in­to tu­mors or get­ting drugs in­to can­cer cells is re­al­ly the prob­lem, I know how to do that.”

While Ben­der ini­tial­ly thought his tech could on­ly be used in com­bi­na­tion with check­point in­hibitors, mice ex­per­i­ments sug­gest­ed that the drug alone pro­vid­ed enough stim­u­la­tion to trig­ger an im­mune re­sponse. The monother­a­py is now in Phase I/II; if all goes well with ear­ly read­outs on some of the more re­frac­to­ry tu­mors like pan­cre­at­ic, liv­er and breast can­cer, In­ten­si­ty ex­pects to launch a Phase II with­in a year.

The biotech is still keen to get its hands on a PD-1 — some­thing that Ben­der an­tic­i­pates in the next six to nine months.

“PD-1 is ba­si­cal­ly like a vol­ume di­al on a ra­dio,” he says. “Turn­ing up the di­al, which is what I/O does, doesn’t solve the prob­lem of tun­ing in. We are the tuner of the ra­dio to al­low the im­mune sys­tem to rec­og­nize the can­cer and go af­ter it in a much more ef­fi­cient way with­out as much tox­i­c­i­ty.”

With a “tiny burn rate” — around $3 mil­lion last year — and just three full time em­ploy­ees in­clud­ing him­self, Ben­der says the Se­ries B he’s just raised will fund all that, and then some, all the way through to 2020.