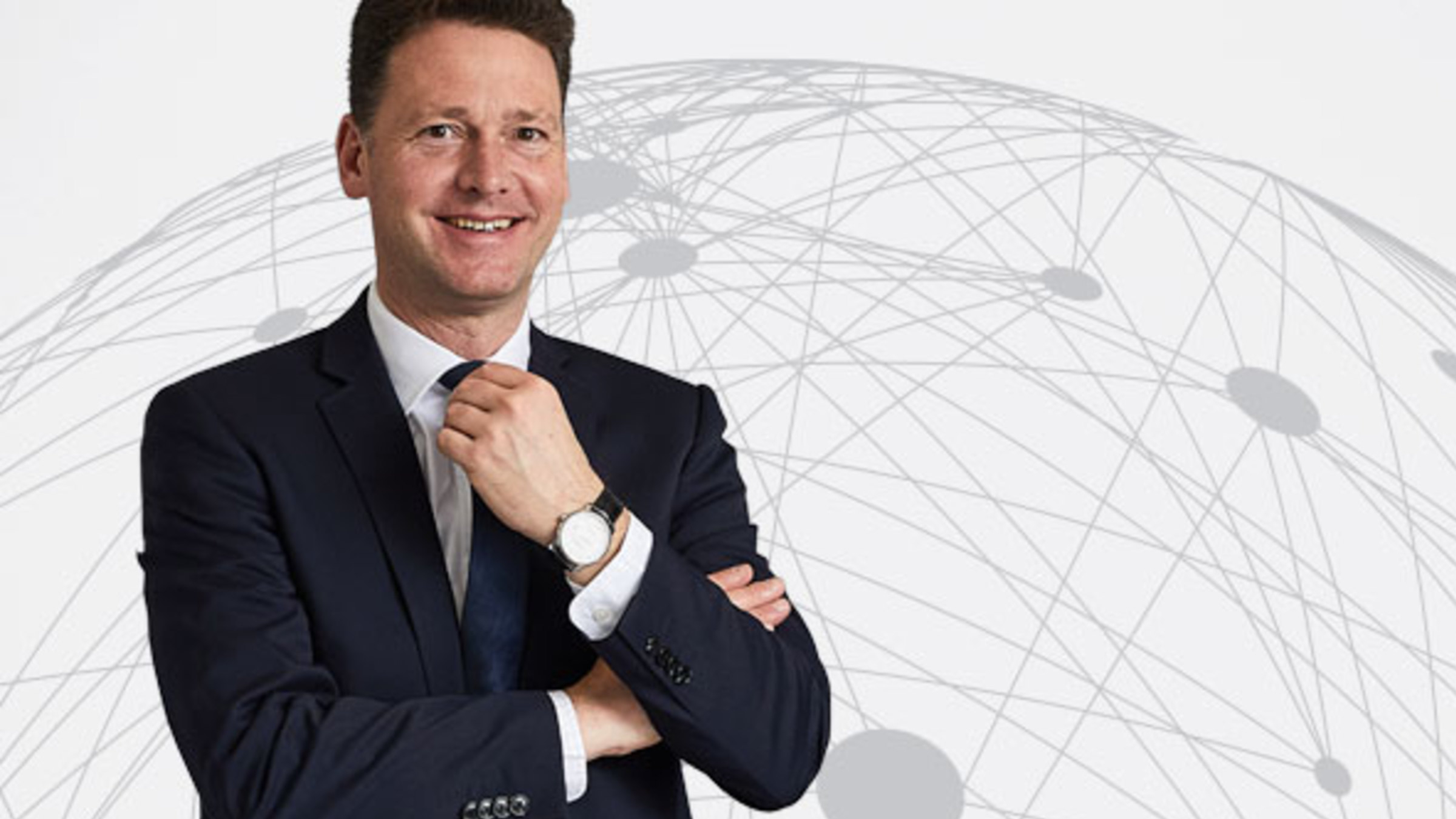 In March, Cor­den­Phar­ma was list­ed among the phar­ma gi­ants picked by the Ger­man gov­ern­ment as re­cip­i­ents of more than $3 bil­lion to en­sure that the coun­try had enough pro­duc­tion ca­pac­i­ty to make Covid-19 vac­cines for fu­ture out­breaks. In­vestors at As­torg and ICIG seemed to have liked what they saw and an­nounced Mon­day that the pri­vate eq­ui­ty firms have teamed up to ac­quire the CD­MO.

As­torg will get those three sites, plus 2,600 em­ploy­ees in an­oth­er eight sites across the US and Eu­rope, as a part of the deal. The In­ter­na­tion­al Chem­i­cal In­vestors Group con­clud­ed that Cor­den would be best de­vel­oped with a part­ner in its next growth phase, the com­pa­ny said in a re­lease. 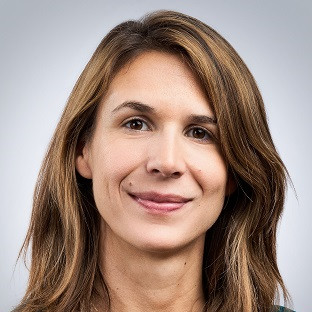 I would like to per­son­al­ly thank Patrick Schnitzer and Dr. Achim Rie­mann for their trust, sup­port and com­mit­ment over the years in sup­port­ing Cor­den­Phar­ma’s growth and strate­gic vi­sion to be­come a lead­ing CD­MO. To­geth­er with As­torg we will con­tin­ue this ex­cit­ing jour­ney and fur­ther ac­cel­er­ate the growth as an or­ga­ni­za­tion across our 5 tech­nol­o­gy plat­forms.

Last sum­mer, Cor­den­Phar­ma was in the news when No­var­tis was hand­ed a com­plete re­sponse let­ter for its PC­SK9 drug in­clisir­an. The FDA could not car­ry out for­eign in­spec­tions dur­ing the peak of the pan­dem­ic, so prob­lems that arose at Cor­den’s Mi­lan, Italy site couldn’t be re­solved in time. But the firm con­tin­ued to sup­ply in­clisir­an for coun­tries out­side the US.