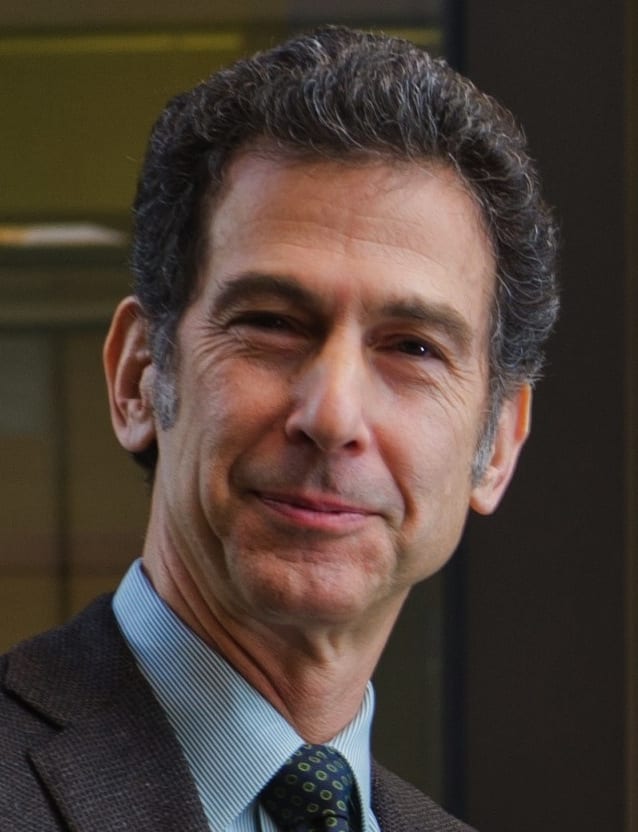 And then two of its trustees had an idea. What if they tied phil­an­thropy to in­vest­ment in Dana-Far­ber star­tups, re­quir­ing a do­na­tion to ba­sic sci­ence as a con­di­tion for ac­cess­ing its bright­est biotech ven­ture ideas?

Eight years of in­vestor-vet­ting and mod­el-re­fin­ing lat­er, it’s raised $26 mil­lion for the phil­an­thropic fund and set­tled on a gen­er­al part­ner to man­age the “sis­ter” ven­ture fund: MPM Cap­i­tal.

Around half of the fund will go to­ward new spin­outs from Dana-Far­ber that MPM will help launch, he added. All told, he ex­pects to back 15 star­tups with this fund, some of which could be fledg­lings from oth­er aca­d­e­m­ic in­sti­tu­tions or start­ed by fel­low VCs. Six in­vest­ments are al­ready un­der­way.

“We like to have that lev­el of di­ver­si­fi­ca­tion but what still al­lows us to be con­cen­trat­ed and make mean­ing­ful in­vest­ments in each com­pa­ny,” Gadicke said.

The plan is to of­fer $1 mil­lion grants to two to four such projects each year over the next four to five years, hire a new ju­nior fac­ul­ty mem­ber and pur­chase some ex­pen­sive equip­ment with the rest of the fund.