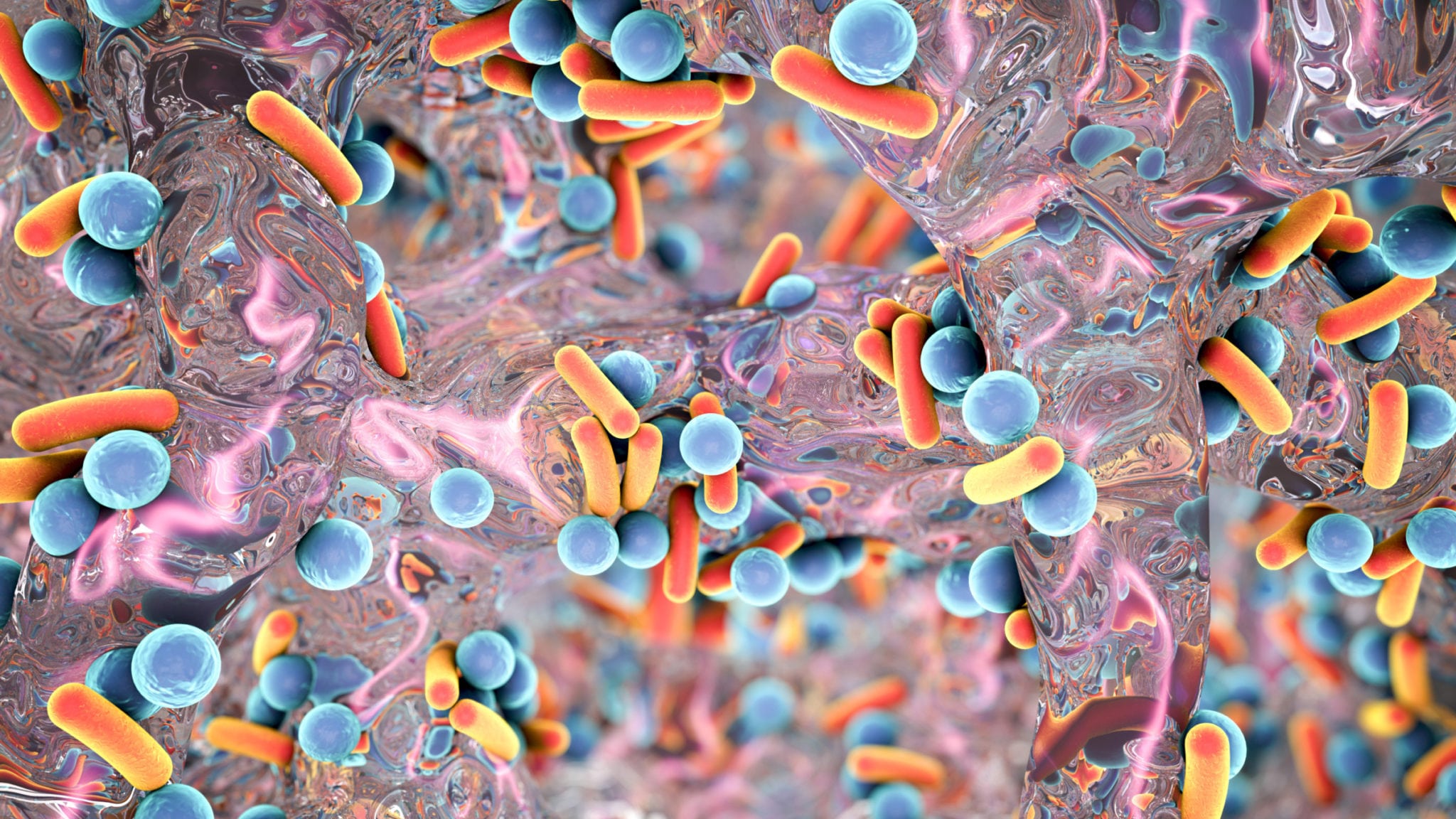 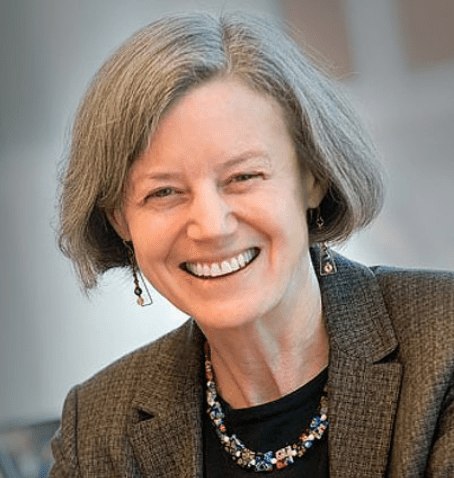 The project, led by NICE and NHS Eng­land, in­volves de­vel­op­ing and test­ing a mod­el that pays com­pa­nies for an­timi­cro­bials based pri­mar­i­ly on their ex­pect­ed val­ue to the Na­tion­al Health Ser­vice (NHS), as op­posed to the ac­tu­al vol­ume used.

In the first phase of the project — ex­pect­ed to be com­plet­ed by the end of the year — the agen­cies will struc­ture a re­im­burse­ment and pay­ment mod­el, and se­lect two prod­ucts to un­der­go the tri­al as­sess­ment and com­mer­cial dis­cus­sions. By the end 2020, the eval­u­a­tion of the two prod­ucts is ex­pect­ed to con­clude, and the au­thor­i­ties will de­ter­mine whether the cur­rent sys­tem of de­ploy­ing an­timi­cro­bials should be amend­ed, NICE said.

Find­ings will be shared across the world, so oth­er health­care sys­tems can test sim­i­lar mod­els, the UK de­part­ment of health and so­cial care added on Tues­day.

“Imag­ine a world in which a pa­per­cut can lead to in­fec­tion that can’t be con­trolled…Tack­ling su­per­bugs needs glob­al lead­er­ship and peo­ples’ lives de­pend on us find­ing a new way for­ward,” UK Health and So­cial Care Sec­re­tary Matt Han­cock said in a state­ment.

What the UK is do­ing “is ex­act­ly what we need — we need to think of mul­ti­ple ways of in­cen­tiviz­ing com­pa­nies in the space and to be able to en­sure that they have a guar­an­teed and pre­dictable in­come,” she said.