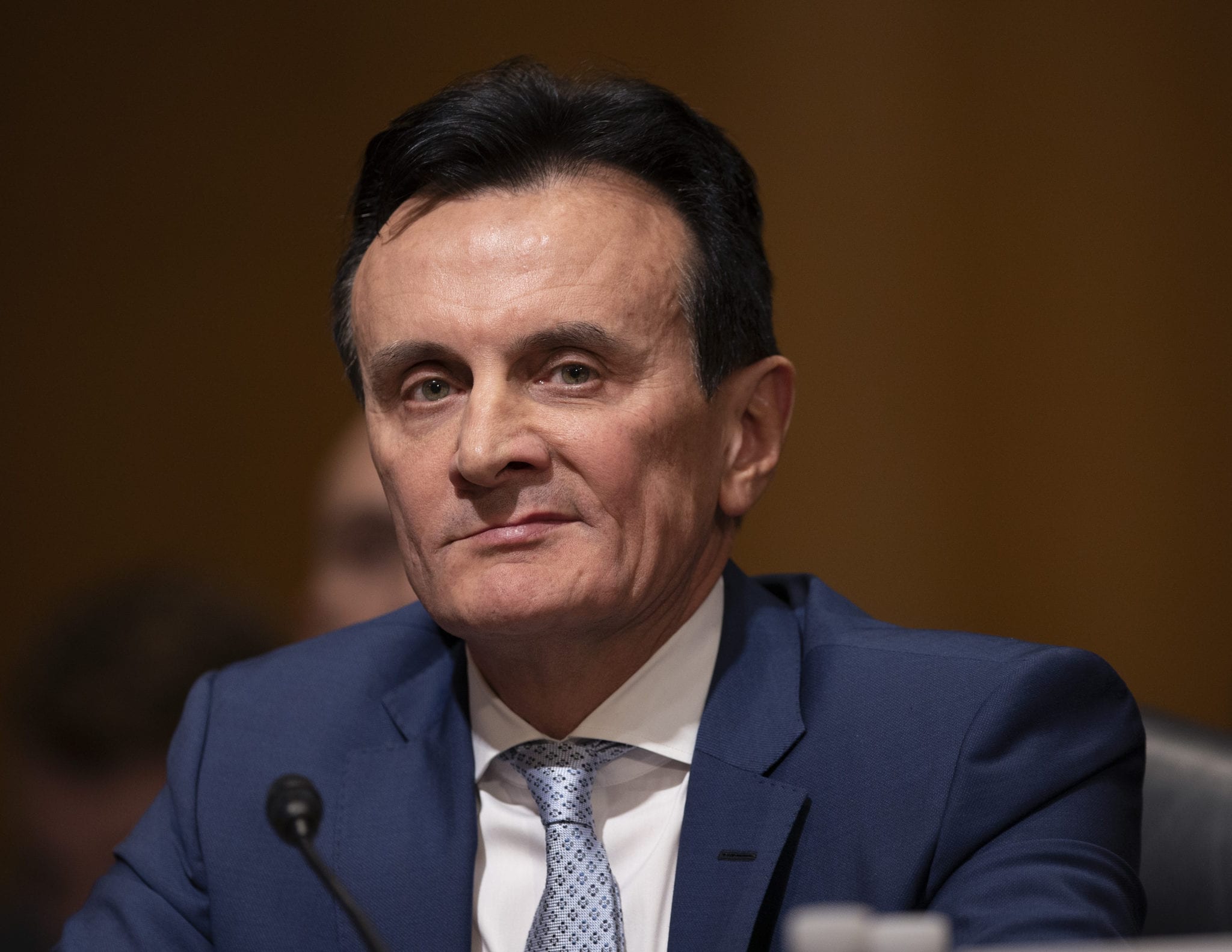 Evusheld, which is a com­bi­na­tion of tix­agevimab and cil­gav­imab, will now be eval­u­at­ed by the Na­tion­al In­sti­tute for Health and Care Ex­cel­lence (NICE). How­ev­er, that re­port isn’t ex­pect­ed un­til next April, ac­cord­ing to the BBC, which was among the first to re­port the news. Mean­while, As­traZeneca said it will “seek fur­ther dis­cus­sions” with the UK.

‘This is dis­ap­point­ing news for im­muno­com­pro­mised pa­tients in the UK who con­tin­ue to have a dis­pro­por­tion­ate­ly high risk of in­fec­tion and hos­pi­tal­i­sa­tion from COVID-19, many of whom will now be forced to con­tin­ue shield­ing for an­oth­er win­ter, whilst vul­ner­a­ble peo­ple in many oth­er coun­tries are of­fered the pro­tec­tion of Evusheld. We will be seek­ing fur­ther dis­cus­sions with gov­ern­ment,” an As­traZeneca spokesper­son told End­points News in an email.

The drug was au­tho­rized in the US back in De­cem­ber, based on da­ta that sug­gest­ed re­cip­i­ents saw pro­tec­tion through six months. In a pri­ma­ry analy­sis, re­cip­i­ents saw a 77% re­duced risk of Covid in­fec­tion com­pared to place­bo, ac­cord­ing to the FDA.

In June, feel­ing pres­sure from Omi­cron sub­vari­ants, the FDA up­dat­ed the Evusheld fact sheet to rec­om­mend re­peat dos­ing every six months with 300 mg. 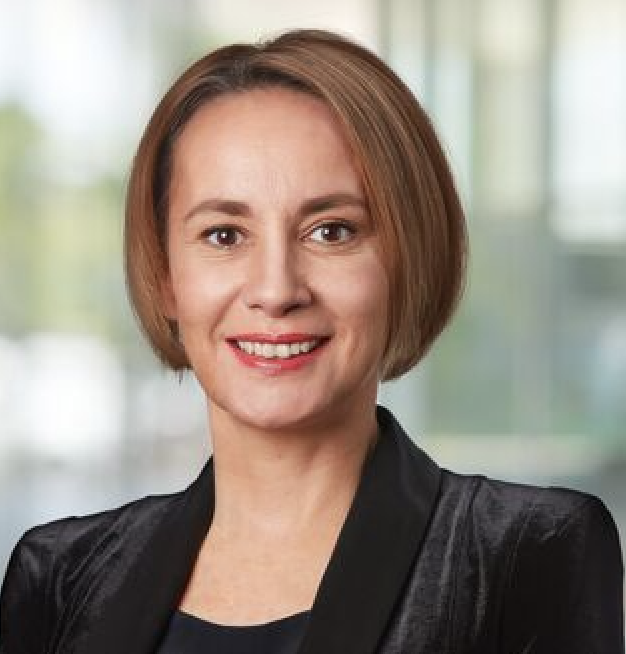 “The main lim­i­ta­tion of our study is the lack of clin­i­cal da­ta on the ef­fi­ca­cy of these mon­o­clon­al an­ti­bod­ies and an­tivi­ral drugs for the treat­ment of pa­tients in­fect­ed with BA.2.12.1, BA.4, or BA.5 sub­vari­ants,” re­searchers not­ed in the NE­JM piece.

Sales for Evusheld and the com­pa­ny’s Covid-19 vac­cine Vaxzevria were down last quar­ter com­pared to Q1 2022, com­ing in at $445 mil­lion and $451 mil­lion, re­spec­tive­ly. While CEO Pas­cal So­ri­ot ex­pects Vaxzevria sales will con­tin­ue to fall this year, he thinks Evusheld will grow.

The UK’s De­part­ment of Health and So­cial Care has not re­spond­ed to a re­quest for com­ment as of press time.

This sto­ry has been up­dat­ed to in­clude com­ment from As­traZeneca.