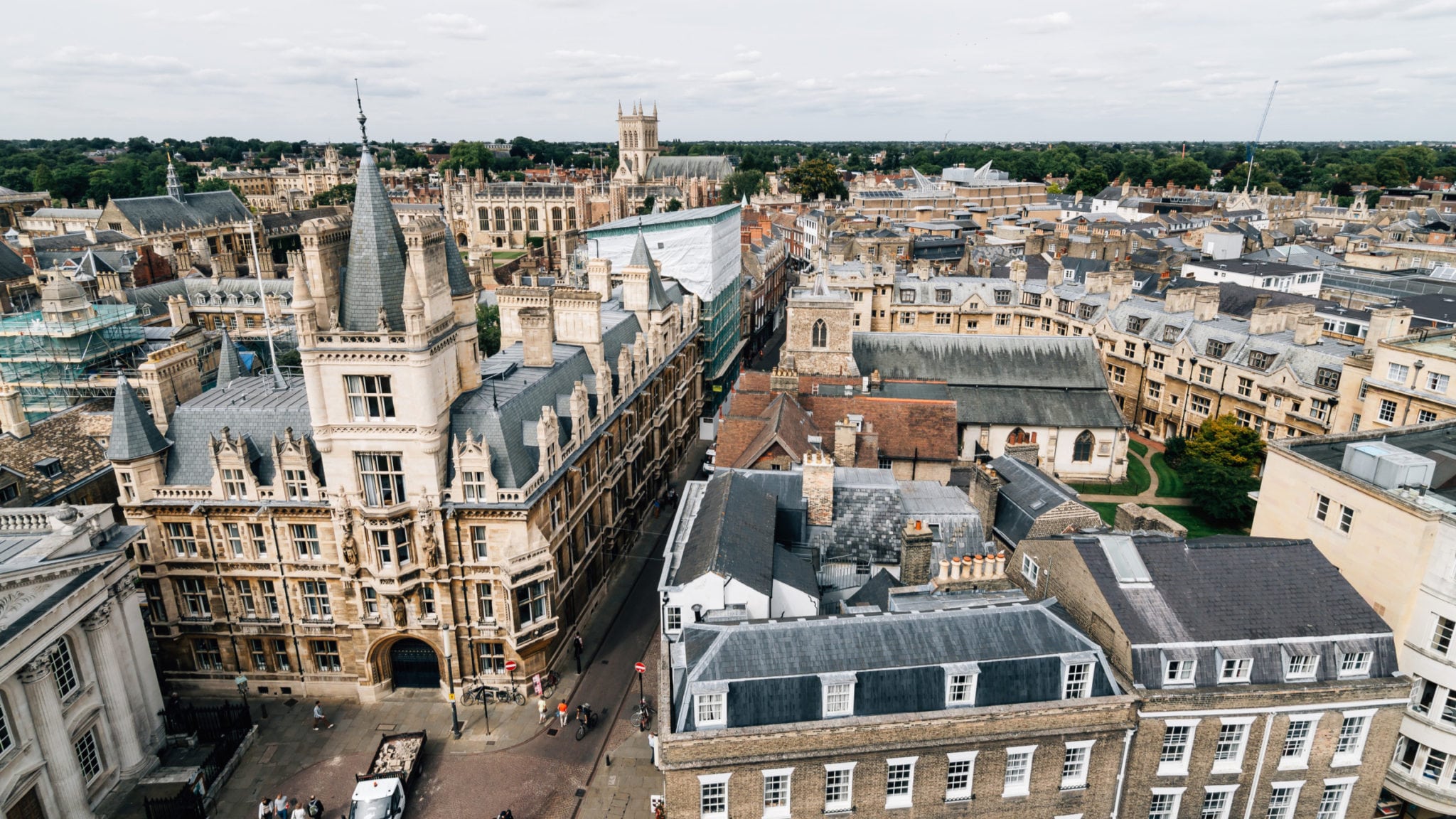 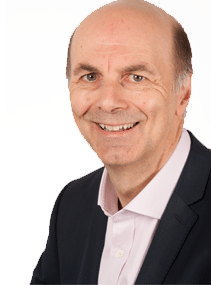 CEO Alan Watt ex­plains that he was re­search­ing this tar­get a decade ago when he worked at Glax­o­SmithK­line in a se­nior re­search po­si­tion. “At that point,” he says, “we didn’t find any chem­i­cal leads.”

Pfiz­er, though, did find a se­lec­tive NL­RP3 in­hibitor, dubbed CP-456773, which nev­er re­al­ly went any­where. And NodThera is fol­low­ing up on that ef­fort — now pub­lic do­main — with its own small mol­e­cules which it hopes to put through the clin­ic.

There is an in­ter­est­ing back sto­ry here.

NL­RP3 is one of the in­flam­ma­to­ry dis­ease tar­gets that fig­ures in the ke­to­genic di­et. The ke­tones pro­duced by a high fat, mod­er­ate pro­tein and low carb di­et the­o­ret­i­cal­ly at least tamp down on NL­RP3, which plays on the IL-1β path­way, spurring the pro­duc­tion of pro-in­flam­ma­to­ry cy­tokines. An­oth­er con­nec­tion: No­var­tis’ heart drug canakinum­ab broad­ly tar­gets IL-1β, and has demon­strat­ed its ef­fi­ca­cy in a large pop­u­la­tion of pa­tients. More re­cent­ly, it’s al­so proved its an­ti-in­flam­ma­to­ry qual­i­ties in a late-stage study of gout.

Watt be­lieves that the biotech can do some­thing im­por­tant with a tar­get­ed small mol­e­cule, though, which could prove far more at­trac­tive in in­flam­ma­to­ry con­di­tions than an an­ti­body — where you could get brain pen­e­tra­tion — that tack­les all of IL-1β.

NodThera is a tiny lit­tle group with 5 ex­pert staffers, but they still have a glob­al reach, with key ex­ecs in Boston and Seat­tle. This new mon­ey should be enough to get through a proof-of-con­cept stage with a lead drug. That will like­ly oc­cu­py a three or 4 year time frame.

Sofinno­va Part­ners and 5AM Ven­tures led this sec­ond close for the com­pa­ny, with Ep­i­darex Cap­i­tal and F-Prime Cap­i­tal Part­ners jump­ing in­to the syn­di­cate. Ep­i­darex seed­ed the biotech two years ago based on work done by Selvi­ta, a Pol­ish drug dis­cov­ery com­pa­ny which now has a stake in NodThera. Hen­ri­jette Richter, man­ag­ing part­ner of Sofinno­va Part­ners and Scott Rock­lage, found­ing part­ner of 5AM Ven­tures, are join­ing the board while Richter will serve as chair.

“I re­al­ly be­lieve that there are im­por­tant meds go­ing to come out of this work,” says Watt. And he’s stak­ing the next chap­ter of his ca­reer on it.

Tadataka Yamada, a towering physician-scientist who made his name in academia before transforming drug development at GSK and developing vaccines for malaria and meningitis at the Gates Foundation, died unexpectedly of natural causes at his home in Seattle Wednesday morning.

He was 76. Frazier Venture Partner David Socks confirmed his death.