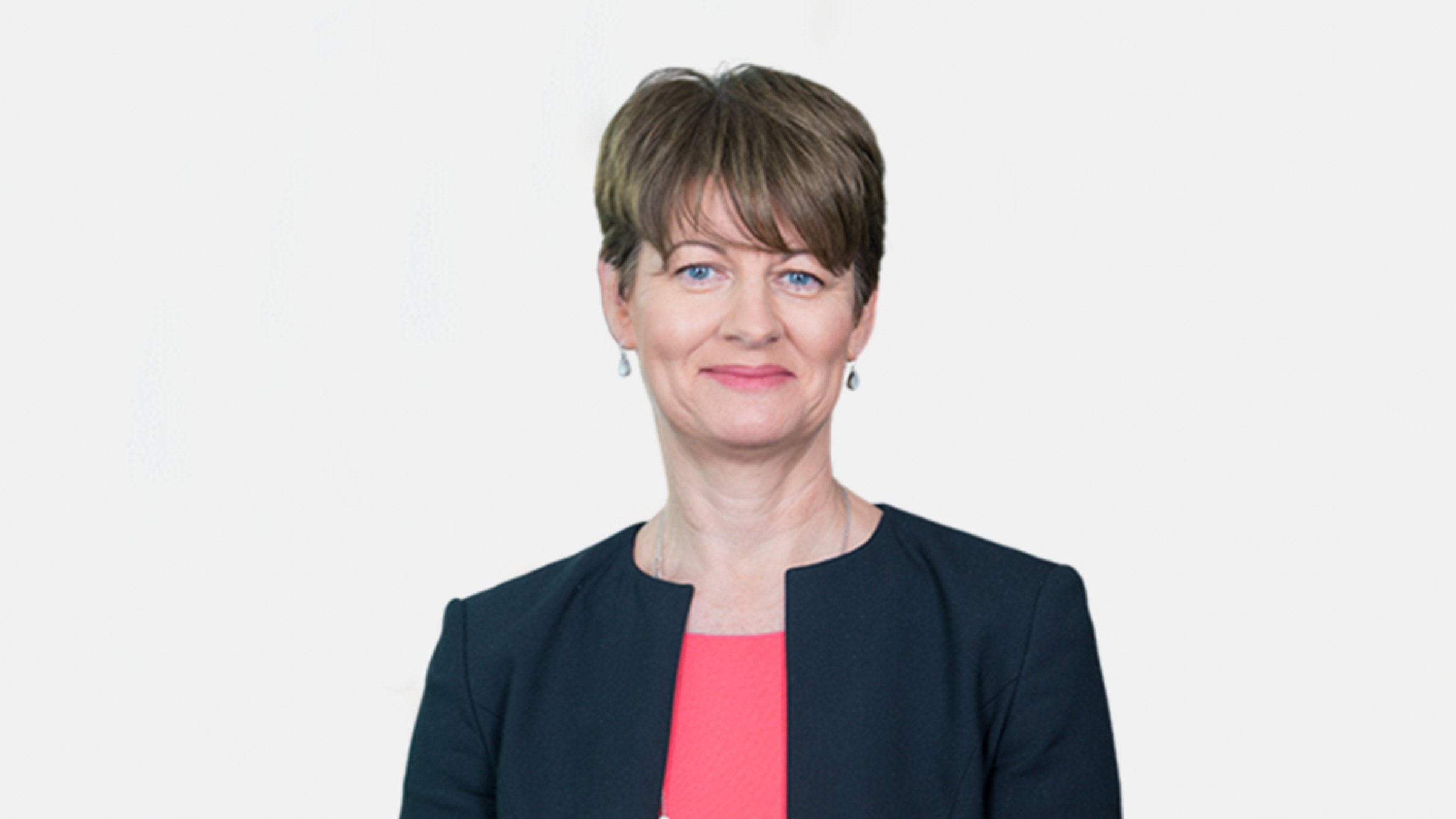 The let­ter, pub­lished by the Joint Unit­ed Na­tions Pro­gramme on HIV/AIDS, said that Apre­tude should be priced “as close as pos­si­ble to that of oth­er HIV pre­ven­tion med­i­cines,” or around $60 per year, End­points News pre­vi­ous­ly re­port­ed. Apre­tude is first giv­en as two in­jec­tions a month apart from each oth­er, and then every two months af­ter. The list price is cur­rent­ly $3,700 per dose, ac­cord­ing to GoodRx.

Vi­iV’s oth­er HIV drug, the long-act­ing treat­ment Cabe­nu­va, cost around $4,000 a month when it was first ap­proved last year, ac­cord­ing to the New York Times. While the drug was ini­tial­ly ap­proved as part of a month­ly reg­i­men, the FDA cleared it for use once every two months ear­li­er this year.

Wa­ter­house said in a state­ment on Thurs­day:

The Joint Unit­ed Na­tions Pro­gramme on HIV and AIDS set a goal back in 2019 to end the HIV epi­dem­ic by 2030. How­ev­er, progress has been slow­ing, ad­vo­cates say. Back in May, Vi­iV said it was in talks with the UN-backed Med­i­cines Patent Pool (MPP) for patent rights to its HIV in­jectable in low- and mid­dle-in­come coun­tries.