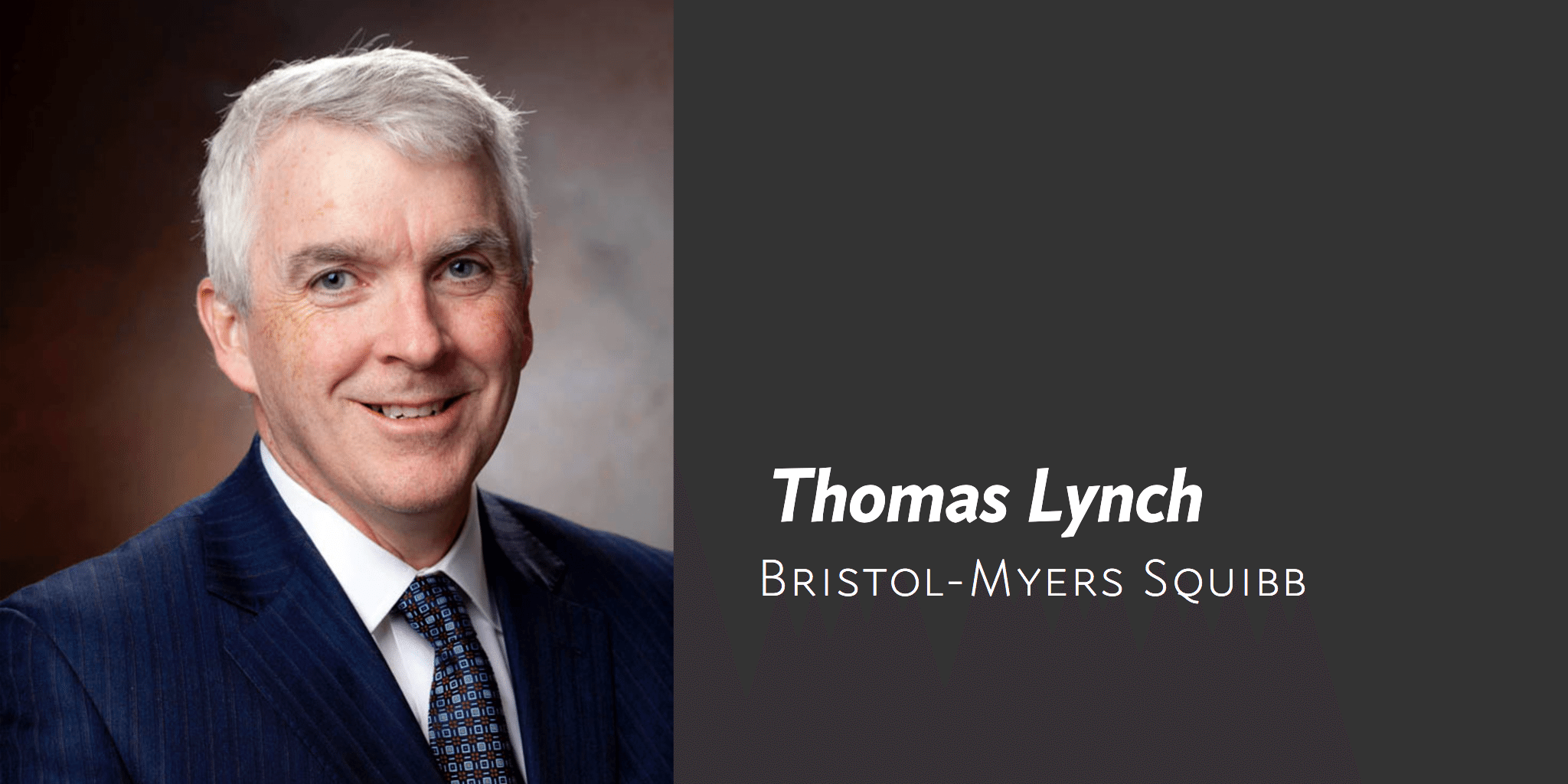 Hot on the heels of a se­ries of painful set­backs for its mar­quee pro­gram for Op­di­vo, Bris­tol-My­ers Squibb $BMY is bring­ing in a new chief sci­en­tif­ic of­fi­cer. The bell­wether big biotech says that Fran­cis Cuss, 62, is “re­tir­ing” as of March 16, with Mass Gen­er­al vet Thomas Lynch tak­ing the top R&D job.

Lynch spent 23 years at Mass­a­chu­setts Gen­er­al Hos­pi­tal, serv­ing as chair­man and chief ex­ec­u­tive of­fi­cer of Mass­a­chu­setts Gen­er­al Physi­cians Or­ga­ni­za­tion and as a mem­ber of the MGH Board from 2015 to 2017. He was al­so a pro­fes­sor of in­ter­nal med­i­cine at the Yale School of Med­i­cine from 2009 to 2015 and is step­ping down from the BMS board to take the new job.

Cuss was cred­it­ed with run­ning one of the best R&D op­er­a­tions in bio­phar­ma. But that rep cratered over the last few months as the com­pa­ny was stag­gered by the fail­ure of Op­di­vo to main­tain the lead­er­ship role Bris­tol-My­ers had built for the fran­chise, ced­ing the lead in the all-im­por­tant lung can­cer sec­tor to Mer­ck’s Keytru­da. Last year their drug failed a crit­i­cal study as a front­line ther­a­py in lung can­cer. Then in Jan­u­ary, af­ter Mer­ck filed for an ap­proval of Keytru­da with chemo for front­line use, Bris­tol-My­ers said that there would be no ac­cel­er­at­ed fil­ing for its com­bi­na­tion ther­a­py with Yer­voy, once again rais­ing fears about their longterm prospects. 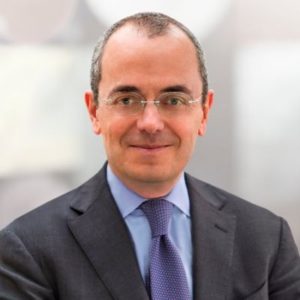 Those set­backs cost the com­pa­ny’s in­vestors dear­ly as the stock plunged, and ru­mors have tak­en root that the big out­fit could even be up for a pos­si­ble takeover bid. The buzz on­ly grew af­ter ac­tivist in­vestor Carl Ic­ahn bought in and then brought Richard Mul­li­gan back in­to the fold.

Tom is an in­ter­na­tion­al­ly rec­og­nized on­col­o­gist known for his lead­er­ship in the treat­ment of lung can­cer and has made sig­nif­i­cant con­tri­bu­tions to the field of tar­get­ed ther­a­pies through­out his ca­reer. As we tran­si­tion to our next phase of growth, we are con­fi­dent Tom is the right per­son to lead our dy­nam­ic R&D or­ga­ni­za­tion as we fo­cus on ac­cel­er­at­ing the de­vel­op­ment of our Im­muno-On­col­o­gy med­i­cines and ful­ly re­al­iz­ing the ex­tra­or­di­nary po­ten­tial of our di­verse, in­no­v­a­tive pipeline. With deep ex­pe­ri­ence as a clin­i­cal re­searcher, leader of large re­search cen­ters and a prac­tic­ing physi­cian, Tom brings unique, im­por­tant and time­ly per­spec­tives to the busi­ness.

Cuss will stay on as an ad­vis­er for the next three months.