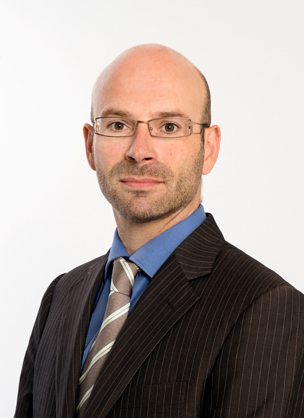 The Dutch an­ti­body shop ar­genx is the lat­est biotech to join the grow­ing IPO pa­rade on Nas­daq.

The biotech raised $100 mil­lion on the sale of 5.9 mil­lion shares at $17 each. And that re­flects an in­crease of more than 2 mil­lion shares over what the com­pa­ny had ini­tial­ly planned to of­fer.

Ar­genx will trade un­der the ARGX sym­bol and CEO Tim Van Hauw­er­meiren gets to ring the open­ing bell to­day to cel­e­brate the IPO.

Just a few weeks ago ar­genx was shoot­ing for a $75 mil­lion of­fer­ing, hop­ing to at­tract in­vestors to its an­ti­body Fc en­gi­neer­ing tech­nolo­gies. Ar­genx has done a num­ber of col­lab­o­ra­tions, in­clud­ing one with Ab­b­Vie, and has a pipeline of ther­a­pies with the most ad­vanced in Phase II.

That comes to $643 mil­lion in gross pro­ceeds over the past few weeks. And with that kind of mon­ey on the ta­ble, you should ex­pect to see more CEOs dust­ing off their S-1s and F-1s.