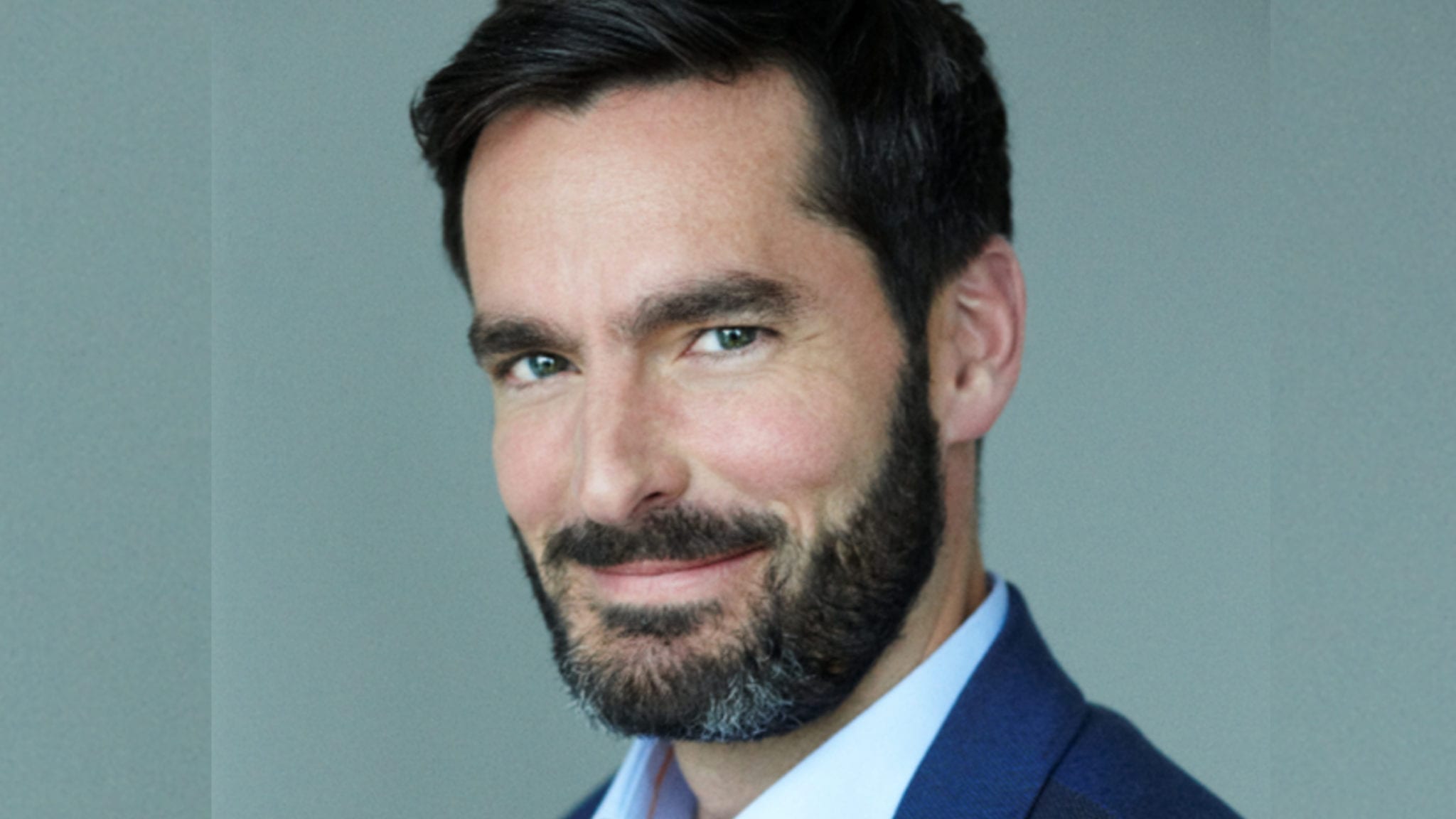 Up­start sets off on a clin­i­cal jour­ney, look­ing to make a name for its 2nd-gen CB1 block­ers

A small Mon­tre­al-based biotech out to make a name for it­self as a sec­ond-gen de­vel­op­er of CB1 re­cep­tor block­ers has suc­cess­ful­ly gath­ered $35 mil­lion for the next stage of the de­vel­op­ment odyssey it’s on.

The mon­ey, which comes from a high-pro­file group of transat­lantic in­vestors, will be used to pay for the first clin­i­cal for­ays of In­ver­sa­go’s lead drug. And the biotech has a long list of high-pro­file tar­gets in mind, start­ing with Prad­er-Willi syn­drome and run­ning through NASH, type 1 di­a­betes and di­a­bet­ic nephropa­thy.

Build­ing off of work done by George Kunos at the Na­tion­al In­sti­tute of Health, the biotech be­lieves it has the in­side track on get­ting around the CNS ad­verse events that blight­ed the first tries with this cannabi­noid re­cep­tor. Big Phar­ma’s ear­ly tries here were scut­tled by safe­ty is­sues trig­gered by a cen­tral­ly-act­ing process. In­ver­sa­go’s team is work­ing with a pe­riph­er­al­ly act­ing ap­proach.

Secretary of health and human services Alex Azar speaking in the Rose Garden at the White House (Photo: AFP)
September 20, 2020 10:16 AM EDT
Pharma

Gilead CEO Dan O’Day has been on a shopping spree. And while some analysts gawked at the biotech’s recent $21 billion Immunomedics buyout, new data released at virtual ESMO 2020 suggest the acquisition may have been worth the hefty price.

Up­start sets off on a clin­i­cal jour­ney, look­ing to make a name for its 2nd-gen CB1 block­ers