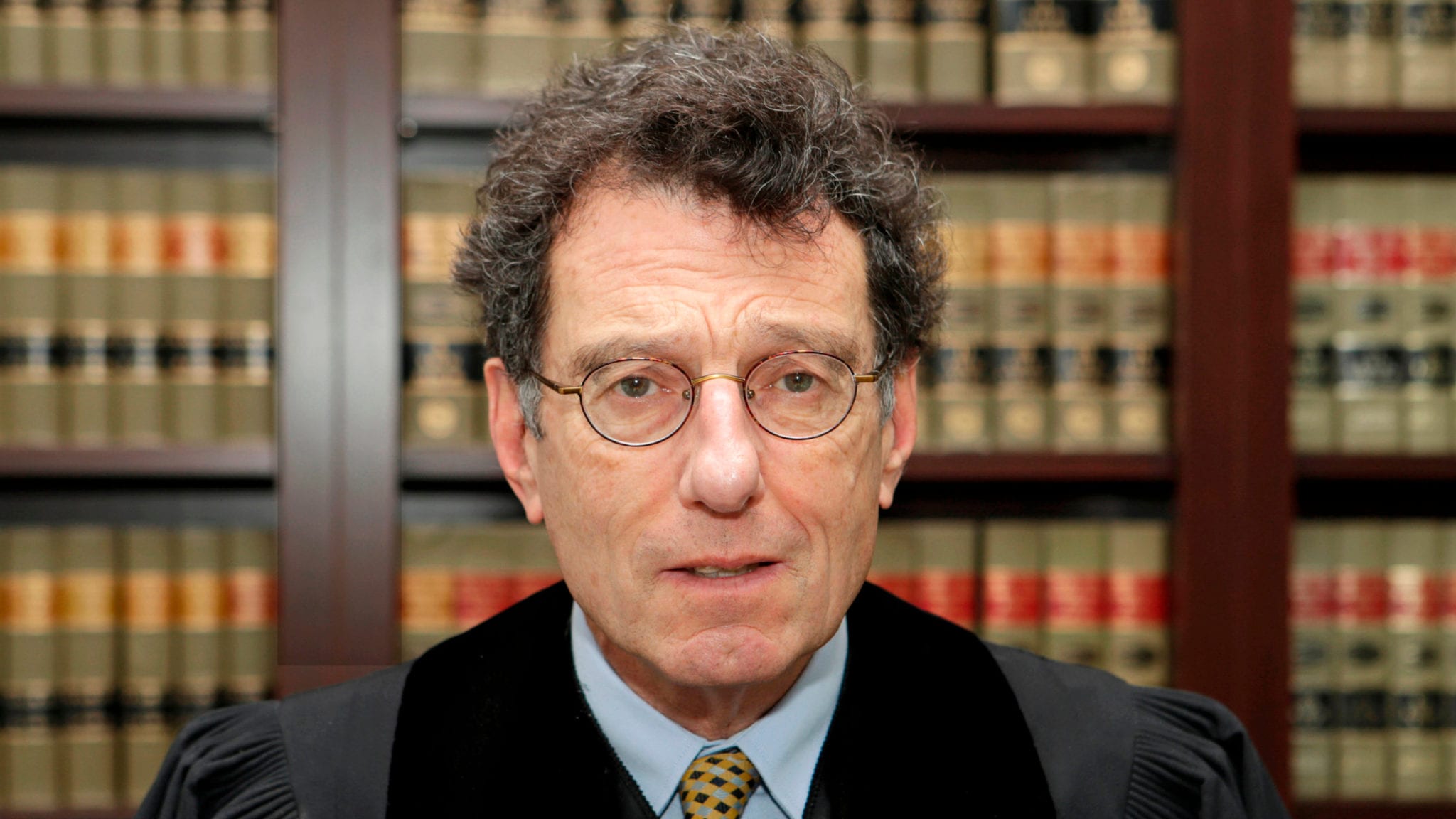 A US judge has thwart­ed ef­forts by ma­jor drug man­u­fac­tur­ers, dis­trib­u­tors and phar­ma­cies to re­ject claims that they played a piv­otal role be­hind the opi­oid cri­sis that has rav­aged the Unit­ed States.

In do­ing so, dis­trict judge Dan Pol­ster has cleared the path for a sched­uled land­mark tri­al, even as he push­es for a na­tion­wide set­tle­ment, not­ed a Reuters re­port on Tues­day. Pol­ster is pre­sid­ing over more than 2,000 opi­oid law­suits filed by states, coun­ties and cities. Opi­oid-re­lat­ed over­dos­es have claimed al­most 400,000 lives from 1999 to 2017, the CDC es­ti­mates.

In re­cent weeks, Pur­due has of­fered $10-$12 bil­lion to wash its hands off the moun­tain of law­suits it is fac­ing. J&J was hit with a $572 mil­lion fine by an Ok­la­homa court, but the drug­mak­er is look­ing to ap­peal that rul­ing.