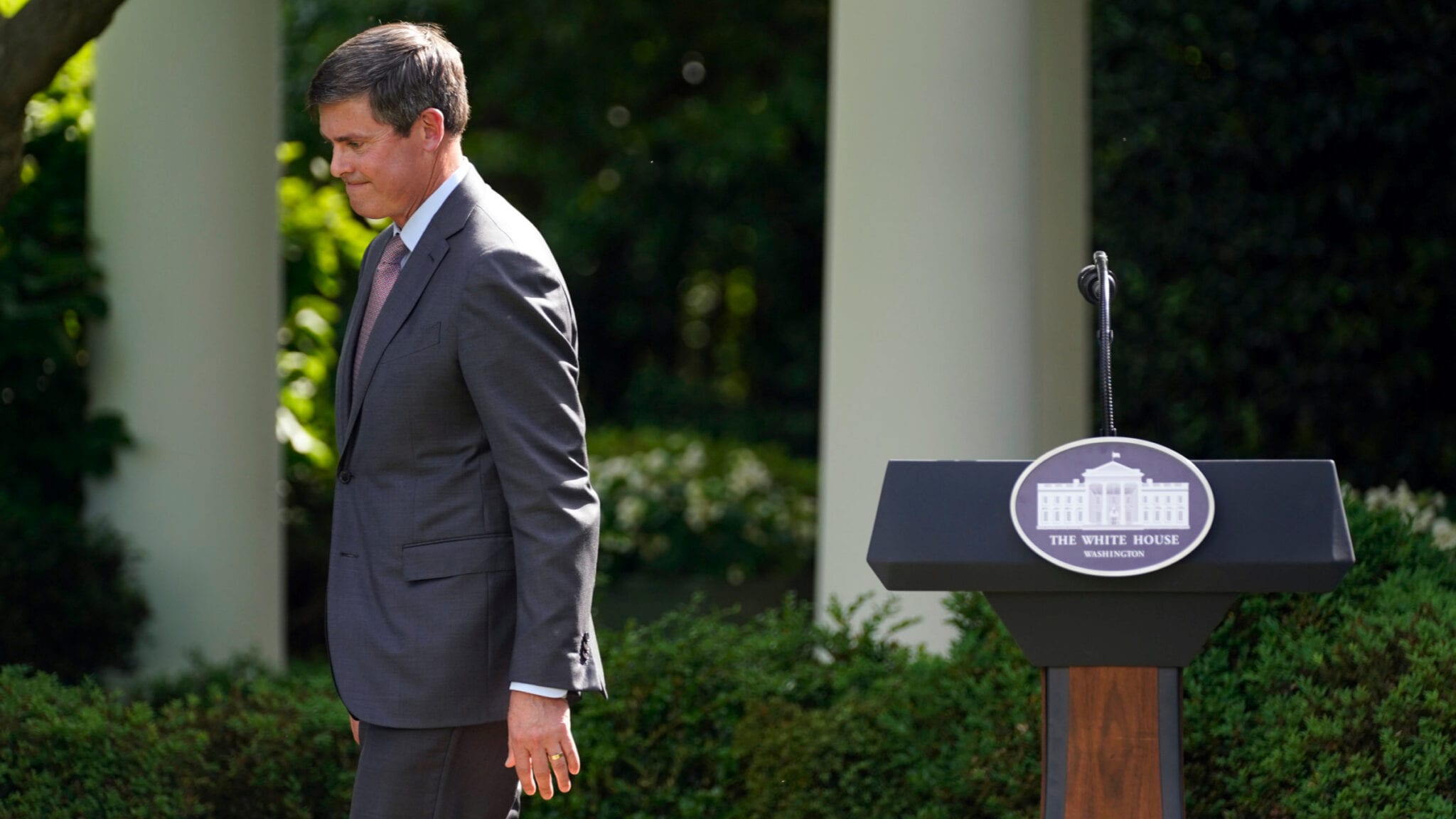 Due to the pres­ence of vari­ants, the US said Fri­day that it’s paus­ing ship­ments of Eli Lil­ly’s mon­o­clon­al an­ti­body com­bo for the treat­ment of Covid-19 on a na­tion­al ba­sis un­til fur­ther no­tice.

The pause, which could amount to the loss of about $375 mil­lion in sales ac­cord­ing to one biotech an­a­lyst, is an­oth­er blow to Lil­ly’s ef­forts to treat Covid-19 out­side of the hos­pi­tal, as the com­pa­ny pre­vi­ous­ly had its EUA for bam­lanivimab re­voked.