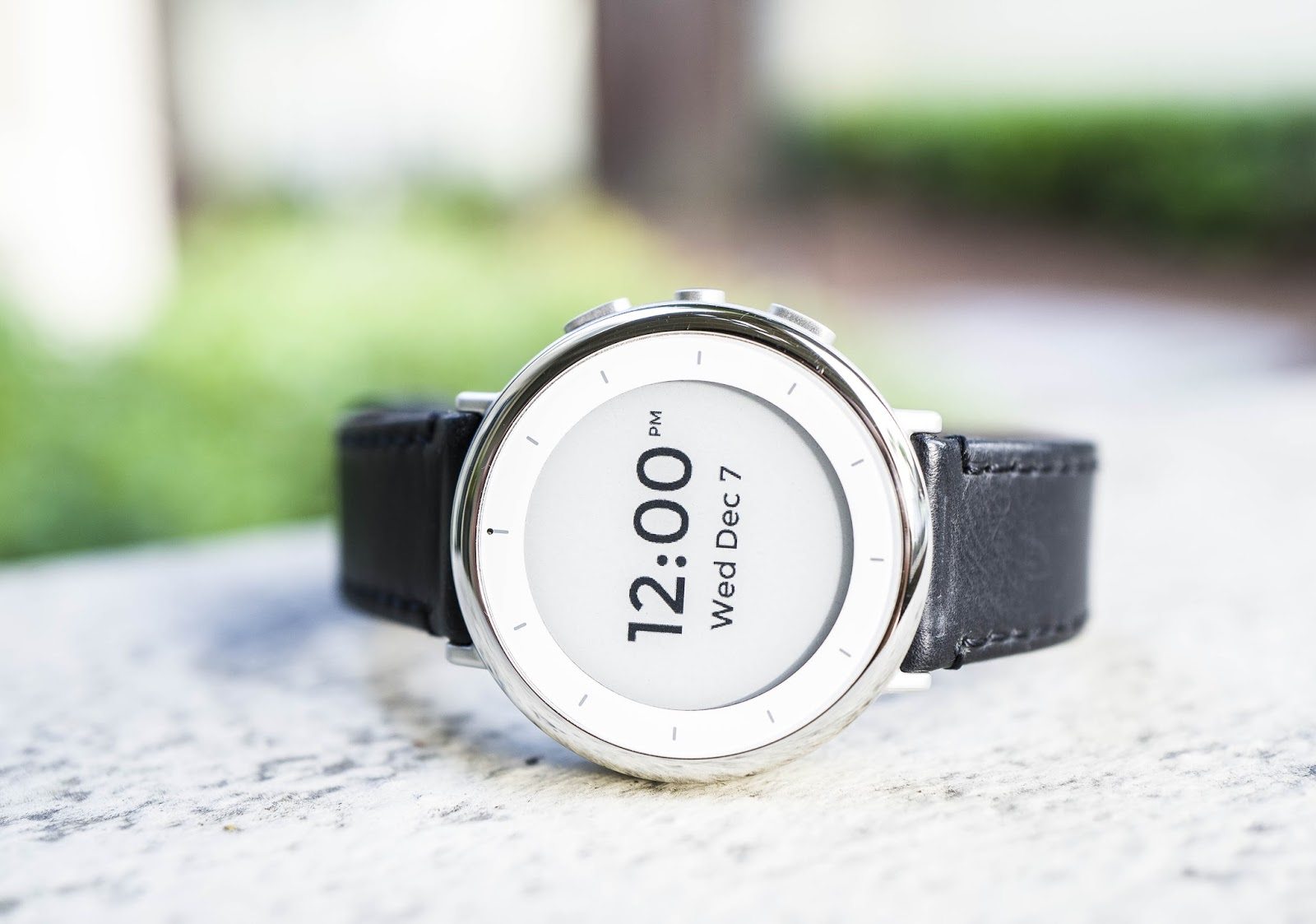 Ver­i­ly joins up with Duke, Stan­ford to en­list an army of con­sumers to put its next-gen sen­sor tech to the test — and in the pub­lic eye

What can a new gen­er­a­tion of wear­able tech and biosen­sors teach us about dis­ease?

With con­sid­er­able fan­fare it’s an­nounc­ing a new pro­gram with Duke Uni­ver­si­ty and Stan­ford to re­cruit 10,000 par­tic­i­pants in a study to an­swer that ques­tion — us­ing this new tech to gath­er da­ta to pro­vide a base­line of in­for­ma­tion on healthy sub­jects and how they tran­si­tion to a dis­ease.

Each of the par­tic­i­pants will have their genome se­quenced and then tracked for at least four years, with their health da­ta col­lect­ed and stored in the Google cloud (nat­u­ral­ly). 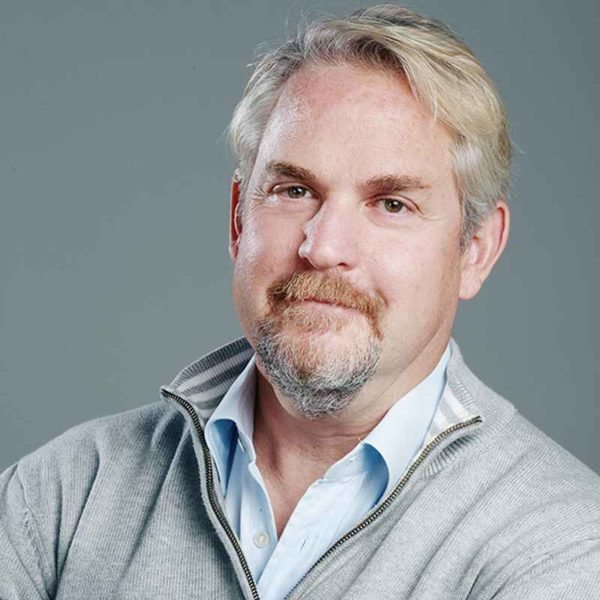 So what does this mean to bio­phar­ma? Po­ten­tial­ly, quite a lot is at stake here af­ter Ver­i­ly has struck up deals with a num­ber of ma­jor phar­mas on dis­ease man­age­ment.

This new project not on­ly show­cas­es the tech­nol­o­gy Ver­i­ly is sell­ing to a world of con­sumers avid­ly in­ter­est­ed in mon­i­tor­ing their health. It can pro­vide in­sights on pa­tients in clin­i­cal tri­als and help di­rect re­searchers to new ther­a­pies in emerg­ing fields like the mi­cro­bio­me.

Now it’s all about “set­ting the goal and then get­ting down to the day-to-day prac­ti­cal drudgery,” Con­rad told Bloomberg. “If you ex­am­ine the re­al moon­shot close­ly, you’ll see a dude whose job is to riv­et and a la­dy whose job is to do some wiring.”

They’re just do­ing it in a way sure to at­tract the at­ten­tion of every me­dia op­er­a­tion in the coun­try.

Ver­i­ly is al­ready deeply en­gaged with the in­dus­try on pol­li­nat­ing R&D and drug use with its tech­nol­o­gy. Now they want to get the pub­lic’s at­ten­tion. Ear­ly re­views would sug­gest that they’re off to a strong start.

Ver­i­ly joins up with Duke, Stan­ford to en­list an army of con­sumers to put its next-gen sen­sor tech to the test — and in the pub­lic eye