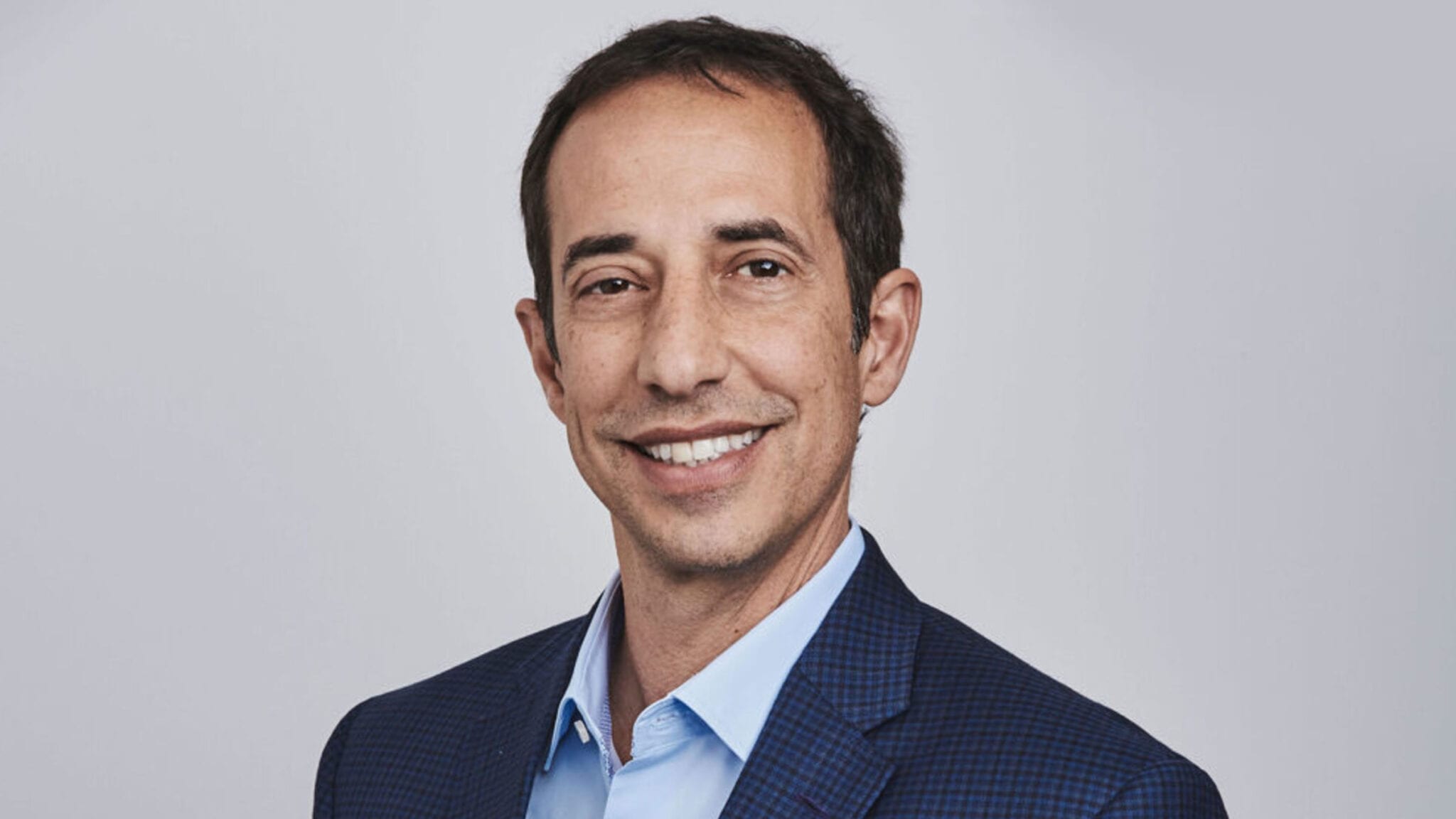 In Verona’s Phase III EN­HANCE-2 study, rough­ly 800 pa­tients with mod­er­ate to se­vere COPD re­ceived en­sifen­trine or place­bo through a neb­u­liz­er twice a day for 24 weeks. At 12 hours post-treat­ment on week 12, the place­bo-cor­rect­ed change in forced ex­pi­ra­to­ry vol­ume (FEV1) — a stan­dard mea­sure of lung func­tion that tests how much breath one can force­ful­ly ex­hale in one sec­ond — was 94 mL, lead­ing the tri­al to meet its pri­ma­ry end­point. 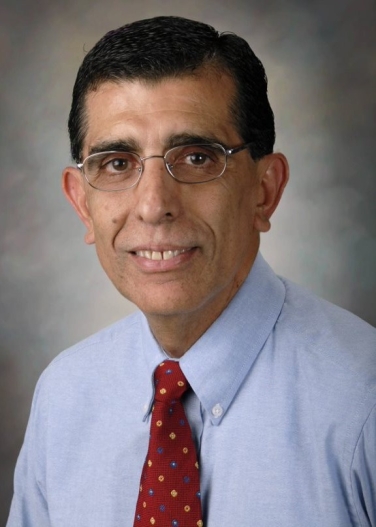 “These da­ta, along with re­sults from our on­go­ing Phase 3 tri­al, EN­HANCE-1, which is on track to be re­port­ed around the end of 2022, if sim­i­lar­ly pos­i­tive, are ex­pect­ed to sup­port the sub­mis­sion of a New Drug Ap­pli­ca­tion to the US Food and Drug Ad­min­is­tra­tion in the first half of 2023,” said Verona’s CEO David Za­c­cardel­li in a press state­ment.

The study al­so met its sec­ondary end­point of im­prov­ing lung func­tion. At week 12, the peak FEV1 in the 0 to 4 hours af­ter dos­ing with en­sifen­trine was high­er than the place­bo by 146 mL. The place­bo-cor­rect­ed morn­ing trough FEV1 at week 12 was 49 mL.

While the study achieved its pri­ma­ry and sec­ondary end­points, the drug failed to beat place­bo on mea­sures of COPD symp­toms and qual­i­ty of life.

An­to­nio Anzue­to, a pro­fes­sor of med­i­cine and chief of pul­monary at South Texas Vet­er­ans Health­care Sys­tem, said in a re­lease:

But it hasn’t al­ways been smooth sail­ing. In 2019, the drug failed to sig­nif­i­cant­ly im­prove lung func­tion in a three-day study when giv­en on top of cur­rent COPD drugs. Last Feb­ru­ary, though, a longer study found the neb­u­lized form did im­prove lung func­tion when giv­en on top of ex­ist­ing drugs, and Verona was able to raise near­ly $200 mil­lion to launch a pair of piv­otal Phase III stud­ies, test­ing the drug both alone and in com­bi­na­tion.