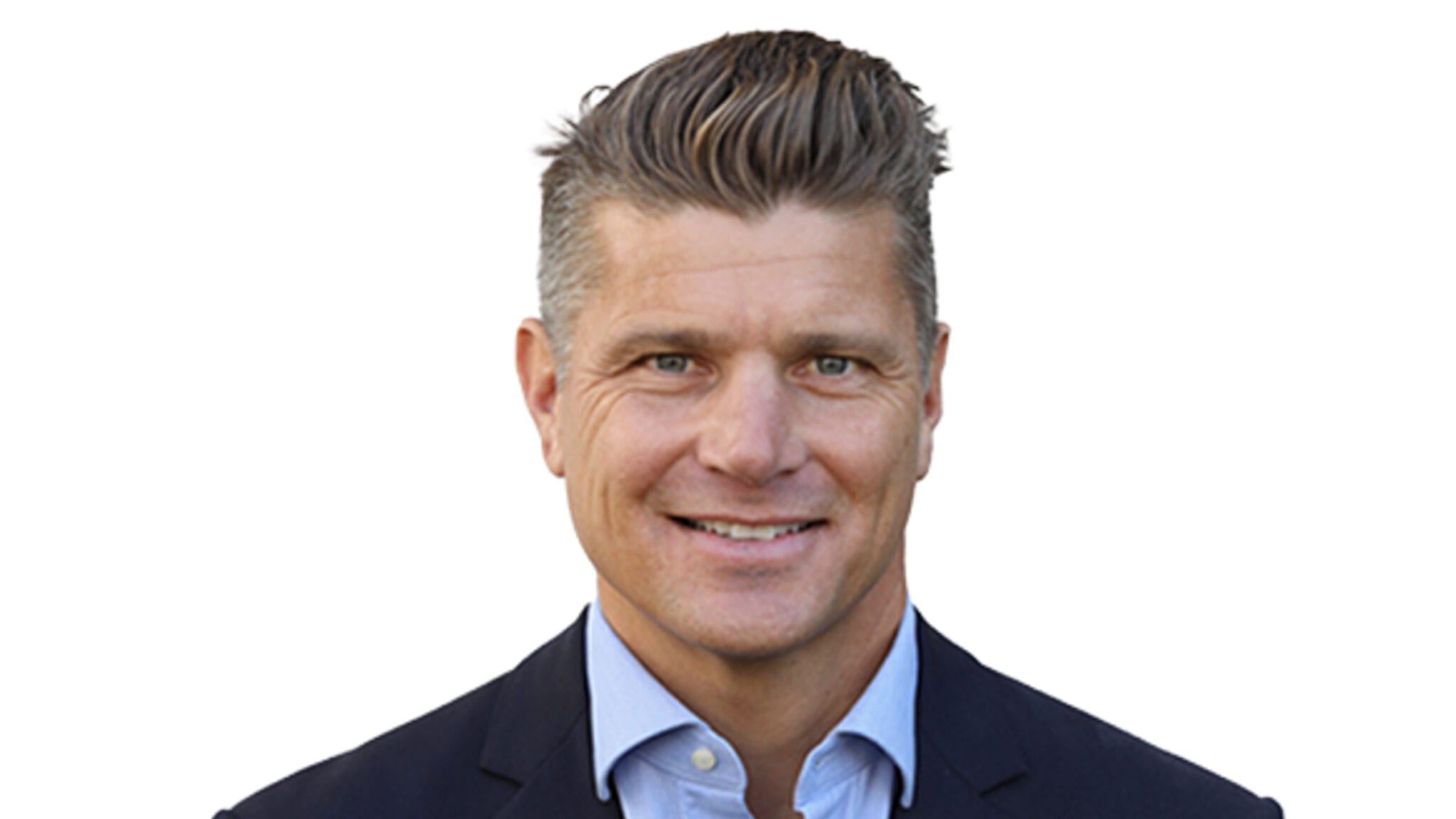 Just un­der a year af­ter se­cur­ing its first ven­ture round, a Ver­sant-backed start­up has pulled in a mas­sive Se­ries B haul to cre­ate de­sign­er cy­tokines —and it seems as though CEO Fredrik Wik­lund is keep­ing the S-1 pa­per­work in his back pock­et. 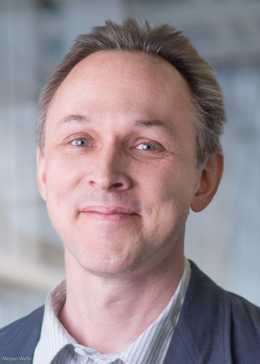 If they want­ed, the sci­en­tists could take the pay­load and ADC link­er, go to the phar­ma­cy, buy a mon­o­clon­al an­ti­body and make an im­muno­cy­tokine, he added.

“The tech­nol­o­gy al­lows for a sort of plug-and-play,” Wik­lund said. “We can take these cy­tokines in as sin­gle agents — that’s what we’re do­ing with the IL-2. We al­so like very much the pro­file of IL-18 as a sin­gle agent — but then again, these are al­so uti­lized as pay­loads.”

“So now we’re mak­ing im­muno­cy­tokines not just in im­muno-on­col­o­gy, but we’re al­so tak­ing this mind­set and ap­proach in­to au­toim­mu­ni­ty, which is quite nov­el,” he said.

In ad­di­tion to the round, Bright Peak is wel­com­ing Lau­ra Shawver, CEO of Sil­ver­back Ther­a­peu­tics, and Chris­tine Siu, for­mer CEO of Ei­dos Ther­a­peu­tics, to its board of di­rec­tors. Shawver pre­vi­ous­ly led the de­vel­op­ment of en­gi­neered cy­tokines for can­cer and au­toim­mune dis­or­ders as CEO of Syn­thorx, which was bought out by Sanofi last year for $2.5 bil­lion. 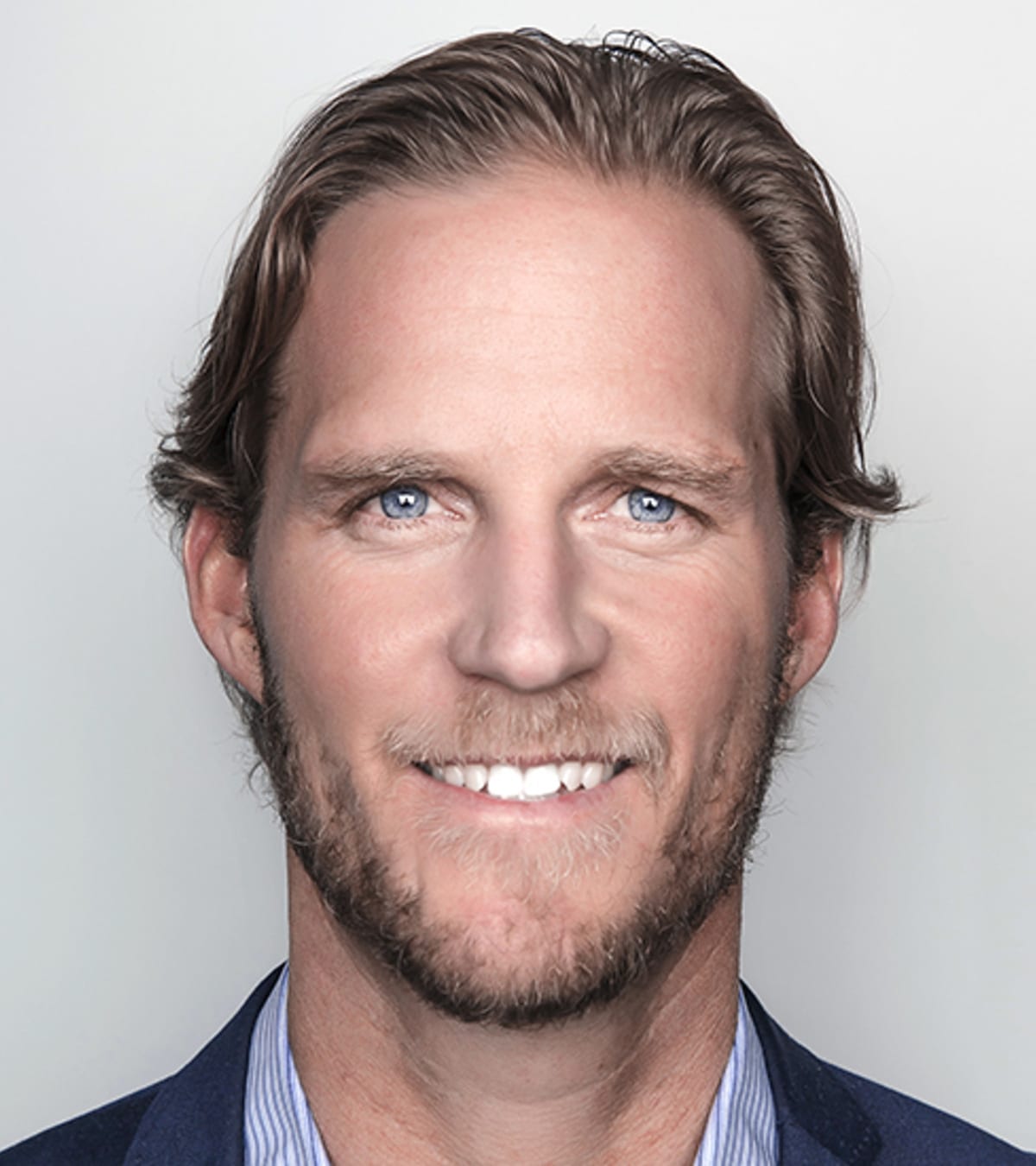 Man­ag­ing di­rec­tor Tom Woi­wode said the team at Ver­sant un­der­stood the pow­er of Bode’s ap­proach for some time be­fore launch­ing Bright Peak. The firm was an ear­ly in­vestor in Am­brx, which was ex­plor­ing how to use cell en­gi­neer­ing to in­cor­po­rate un­nat­ur­al amino acids in­to pro­teins.

“I’d say that was kind of the first gen­er­a­tion of this, which was re­al­ly ex­cit­ing at the time,” said Woi­wode, who’s a chemist by train­ing. “But when we saw the way Bode does it … we all said, ‘Wow, this is a lot eas­i­er and a lot more pow­er­ful.’”

The full team at Bright Peak is cur­rent­ly less than 20 full-time staffers, and Wik­lund says part of the IPO pro­ceeds will be used to hire new folks in both their San Diego and Basel, Switzer­land of­fices.