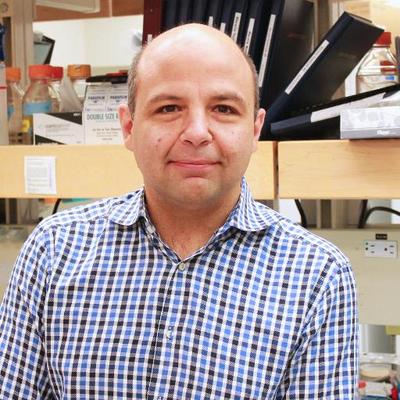 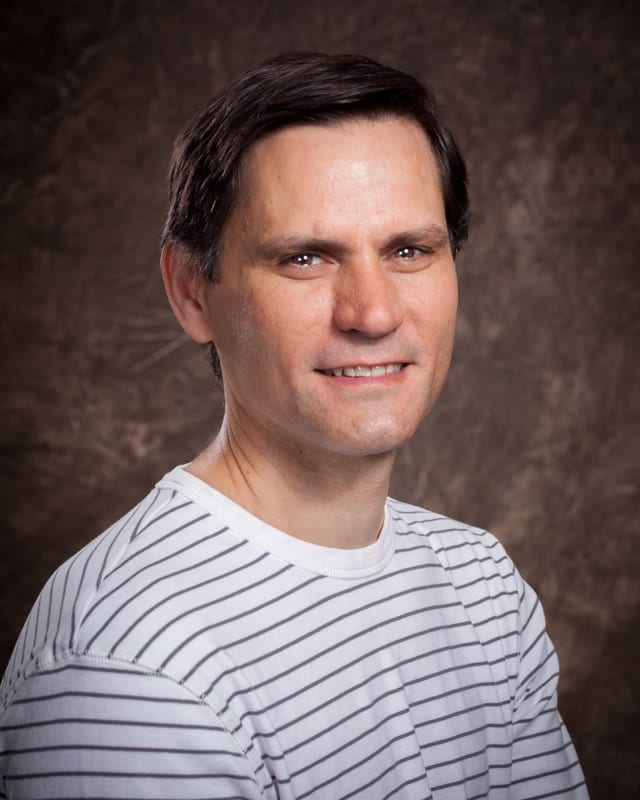 The ar­chi­tect of Re­pare’s tech­nol­o­gy is com­pa­ny co-founder Daniel Durocher of the Lunen­feld-Tanen­baum Re­search In­sti­tute (the re­search arm of Mount Sinai Hos­pi­tal) who is one of the first sci­en­tists who pi­o­neered the use of CRISPR to screen for syn­thet­i­cal­ly lethal gene pairs. Frank Sicheri, the oth­er co-founder, is al­so from Lunen­feld-Tanen­baum.

The executive team at Sana Biotechnology has sketched out more details about the full scope of its ambitions as the new unicorn to watch. They amended their S-1 today to include a price range of $20 to $23 a share — which puts them in reach of pulling in around $400 million on the high end with a market value starting right around $4 billion.

That’s not bad for a preclinical biotech with no drugs yet in human studies, but it squares with its ambitions to remake the cell therapy field with a slate of in-house platforms. The biotech raised $705 million — primarily from ARCH (44 million shares) and Flagship (34.2 million shares) — to get to this stage.

Eli Lilly is fronting some new cash in a space they’re quite familiar with.

The company is partnering with Japan’s Asahi Kasei Pharma on an experimental drug for chronic pain, acquiring the rights for the P2X7 receptor antagonist program dubbed AK1780. Lilly will shell out a pretty penny for the program, promising up to $410 million total should each milestone payment come to pass.

Asahi Kasei will receive an upfront sum of $20 million for the candidate. In addition, Lilly is on the hook for up to $210 million in development and regulatory milestones and another potential $180 million in sales milestones. Asahi Kasei can also obtain royalties ranging from the mid-single to low-double digits should an approved product come out of the deal.

One of the world’s leading CDMOs has launched a new technology it says will expedite a quickly-growing sect of biotech drug development: off-the-shelf, allogeneic cell therapies.

It’s been nearly a decade since the FDA approved the first use of the method that uses healthy donor cells to create a master cell bank, which is then used for specific therapies — a cord blood allogeneic treatment called Hemacord. In the years since, the use of allogeneic cells has taken off in research circles, most notably in the use of T cell therapies to target solid tumor cancers.

Nearly a year ago, as the pandemic encroached and the stock market cratered, Flagship and ARCH Venture announced three mega-funds worth a combined $2.6 billion. They wanted, ARCH’s Bob Nelsen said, to restore confidence “that there was money out there and a lot of it” to invest in biotech.

Since then, the stock market has returned — almost frighteningly so — and Nelsen has kept raising and spending cash. On Thursday, he announced a new fund, worth $1.85 billion. It’s the largest pot yet for a VC famous for its deep pockets.