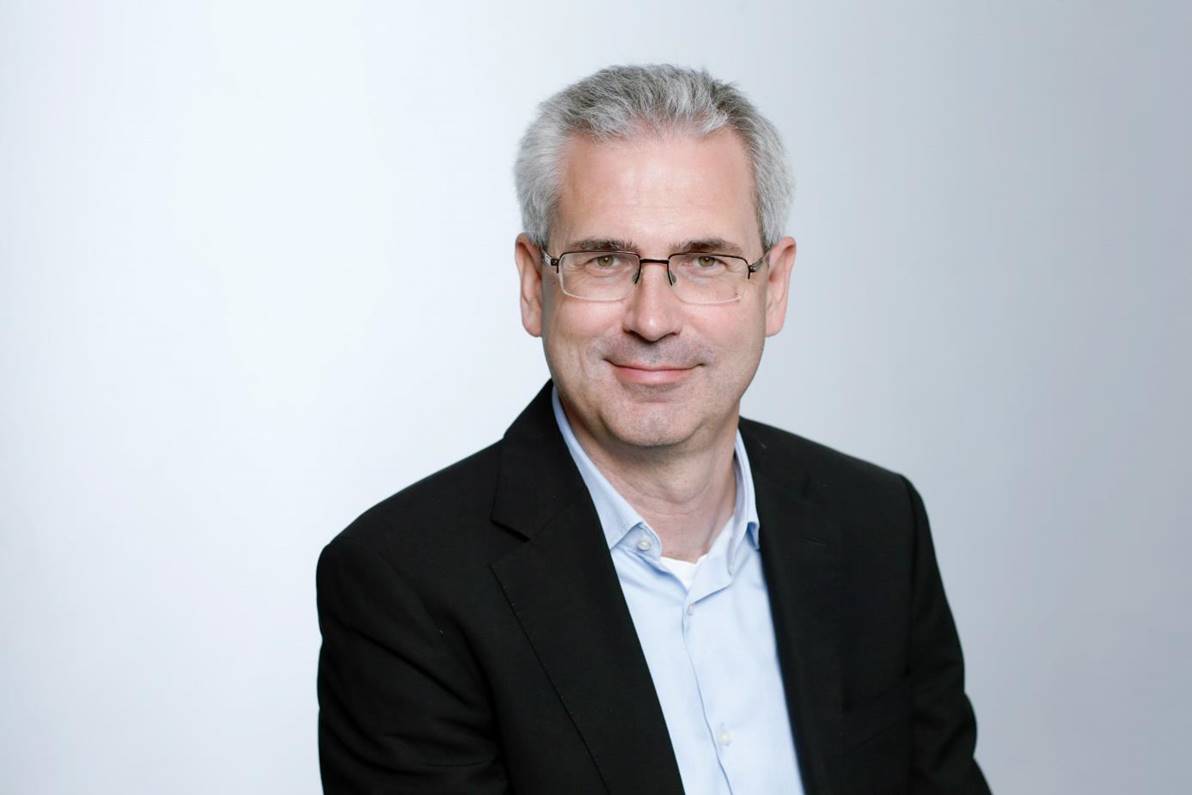 Woo­ing En­zel­berg­er was part of the growth Ver­sant has in mind for Ridge­line. Guid­ed by Alex May­weg — a Basel-based part­ner who’s just been pro­mot­ed to man­ag­ing di­rec­tor — the 3-year-old op­er­a­tion has al­ready seen its first spin­out, Black Di­a­mond Ther­a­peu­tics, make a $200 mil­lion Nas­daq de­but and hot start to 2020.

“It’s very im­por­tant to us that we’re one of the few US ven­ture firms that are ful­ly em­bed­ded in Eu­rope for well over a decade,” said Brad Bol­zon, Ver­sant chair­man and man­ag­ing di­rec­tor.

While Basel — home to No­var­tis and Roche — has long been known for its sup­ply of phar­ma­ceu­ti­cal tal­ent and ac­cess to world-class aca­d­e­m­ic re­search, the spir­it of en­tre­pre­neuri­al­ism didn’t start grow­ing un­til re­cent­ly.

Two new Ridge­line star­tups are al­ready in the works: Monte Rosa works with lead­ing re­searchers of cere­blon re­pro­gram­ming from Lon­don and Basel to de­vel­op pro­tein degra­da­tion ther­a­pies, while Bright Peak Ther­a­peu­tics boasts of a chem­istry-en­abled plat­form that “gives us con­trol to make what­ev­er mod­i­fi­ca­tions we want, wher­ev­er we want to on the pro­tein back­bone,” ac­cord­ing to man­ag­ing di­rec­tor Tom Woi­wode.

“Brad and I still re­mem­ber when we went over there and opened up that of­fice in Basel to try to ini­ti­ate our Eu­ro­pean in­vest­ment prac­tice, most peo­ple told us we were nuts,” Woi­wode said.

But Ver­sant now be­lieves it’s proved the doubters wrong, so much so that Woi­wode can safe­ly put the Basel of­fice in May­weg’s hands and re­lo­cate back to the West Coast, which Bol­zon still views as their an­chor re­gion.

They’re al­so mak­ing a move in the buzzing hub of Boston, where Markus War­muth — the for­mer CEO of H3 Bio­med­i­cine and one-time en­tre­pre­neur-in-res­i­dence at Third Rock Ven­tures — has been work­ing as a ven­ture part­ner. War­muth is al­so the CEO of Monte Rosa and will help move the com­pa­ny to the city.

“Our mod­el is three-fold: go­ing af­ter break­through sci­ence, hav­ing the ge­o­graph­ic reach to source the best op­por­tu­ni­ties wher­ev­er they can be iden­ti­fied, and num­ber 3, hav­ing these unique com­pa­ny cre­ation ca­pa­bil­i­ties,” he added. The new moves are “en­tire­ly con­sis­tent with just build­ing off that.” 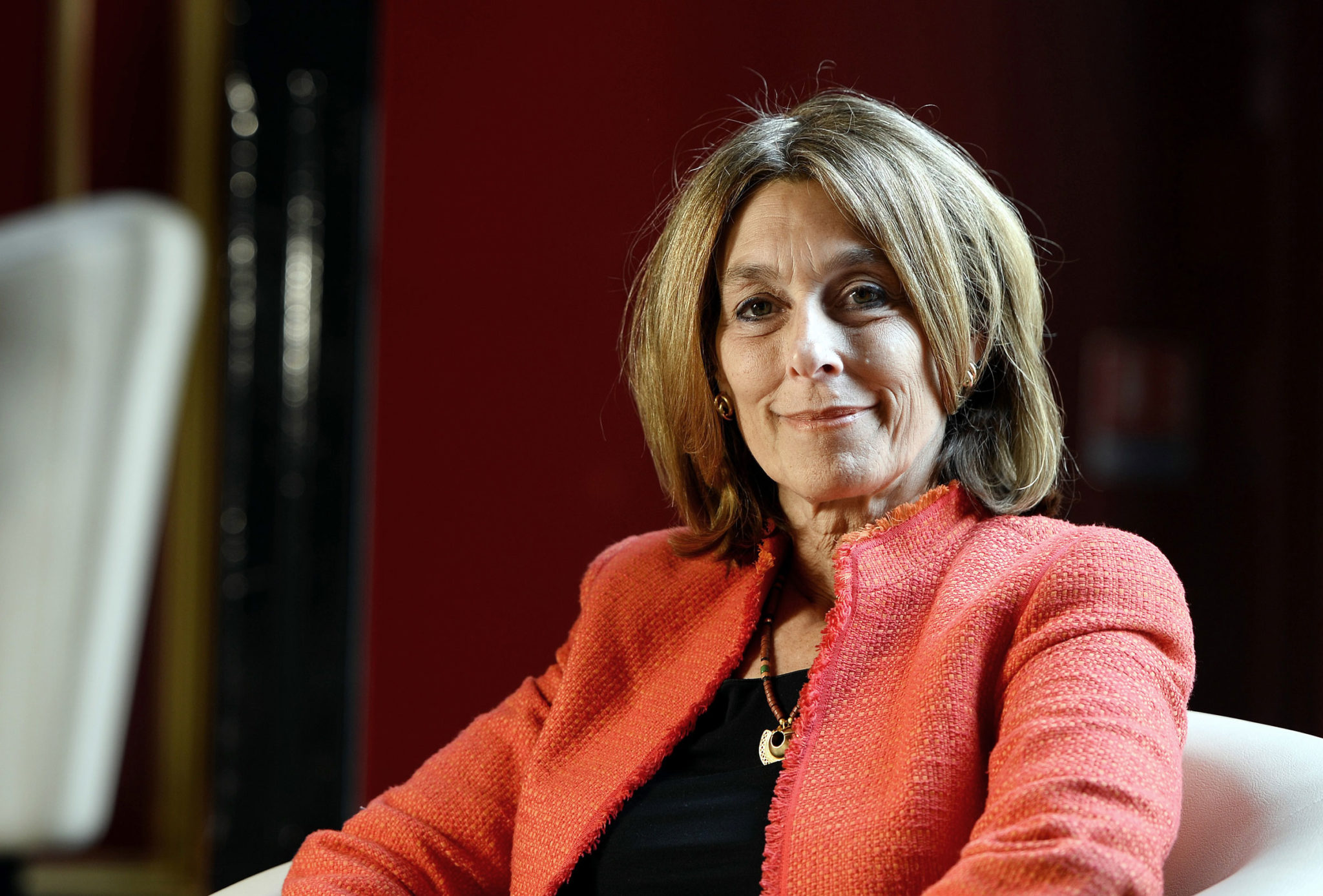 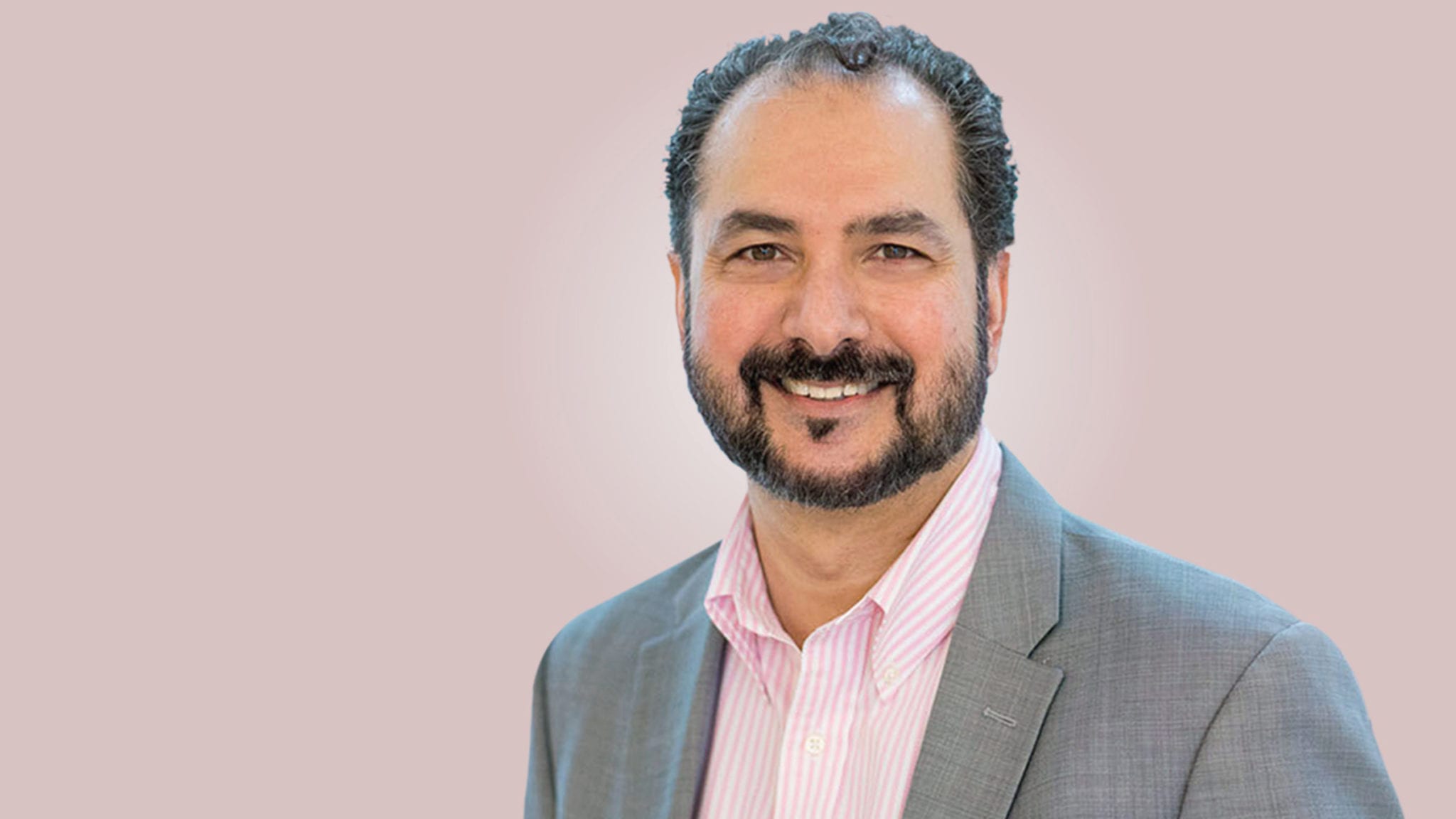 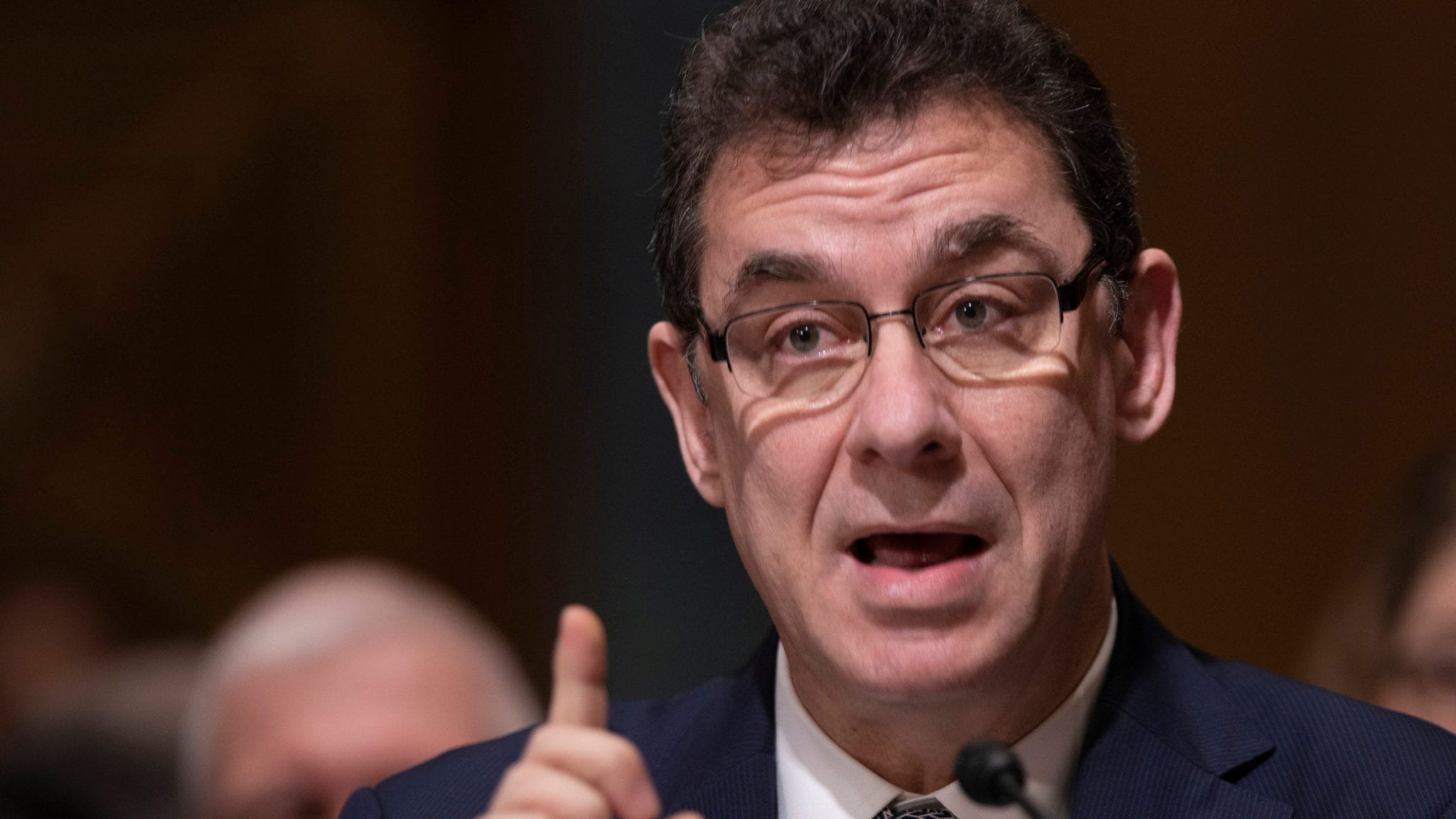