→ The cross pol­li­na­tion of ex­ec­u­tives be­tween Roche and its big biotech sub­sidiary Genen­tech is con­tin­u­ing to­day with news that the South San Fran­cis­co branch of the fam­i­ly is reel­ing back one of its for­mer ex­ecs in Basel to take the top job. Alexan­der Hardy, who start­ed at Genen­tech way back in 2005, will be tak­ing the helm March 1. He’s cur­rent­ly the head of glob­al prod­uct strat­e­gy at the big HQ base in Switzer­land, a job he land­ed af­ter a 2-year stint as head of Asia Pa­cif­ic. Hardy is tak­ing the place of Bill An­der­son, who moved to Switzer­land to be­come CEO of Roche Phar­ma­ceu­ti­cals Jan­u­ary 1 as Daniel O’Day made his move to Gilead. 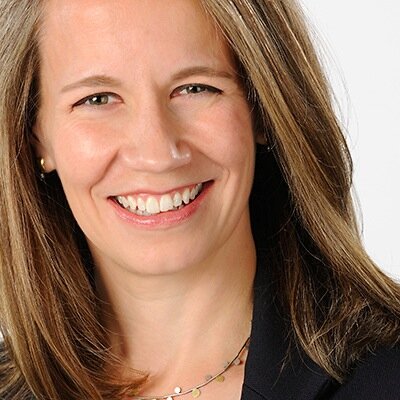 → For close to 5 years now Ka­trine Bosley has led Ed­i­tas Med­i­cine $ED­IT through good times and bad, right to the thresh­old of dos­ing its first pa­tient in the pre­mier clin­i­cal study for its ground­break­ing gene-edit­ing tech. But the high-pro­file biotech CEO is un­ex­pect­ed­ly re­sign­ing from the com­pa­ny and abrupt­ly sev­er­ing her ties with the board as well. Ed­i­tas board mem­ber Cyn­thia Collins — the for­mer CEO at Hu­man Longevi­ty — is step­ping up to hold the post on an in­ter­im ba­sis, while the biotech looks for a re­place­ment. 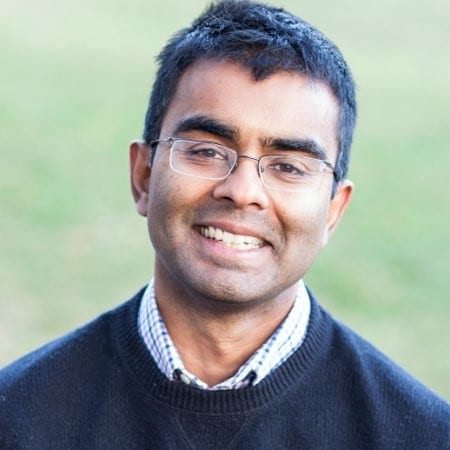 → Hav­ing served as a “trust­ed ad­vi­sor” to the ex­ec­u­tive team at Flex­ion Ther­a­peu­tics $FLXN for the past nine years through a drug ap­proval and some buy­out buzz, Christi­na Will­w­erth has earned a spot in the C-suite. As chief strat­e­gy of­fi­cer, she will con­tin­ue some of the plan­ning and pri­or­i­ty set­ting work she took up as SVP of pro­gram man­age­ment and strat­e­gy, with ad­di­tion­al re­spon­si­bil­i­ties for port­fo­lio and hu­man re­sources.

→ With some pos­i­tive Phase II da­ta on its PTSD drug in hand, Lund­beck has re­cruit­ed Jo­han Luth­man to car­ry it — as well as the rest of the pipeline — for­ward as EVP and head of R&D. The ap­point­ment trig­gers a re­lo­ca­tion to Den­mark for Luth­man, a Swede who’s been liv­ing the in the US fol­low­ing a string of neu­rol­o­gy R&D roles at Ei­sai, Mer­ck, As­traZeneca and oth­ers. 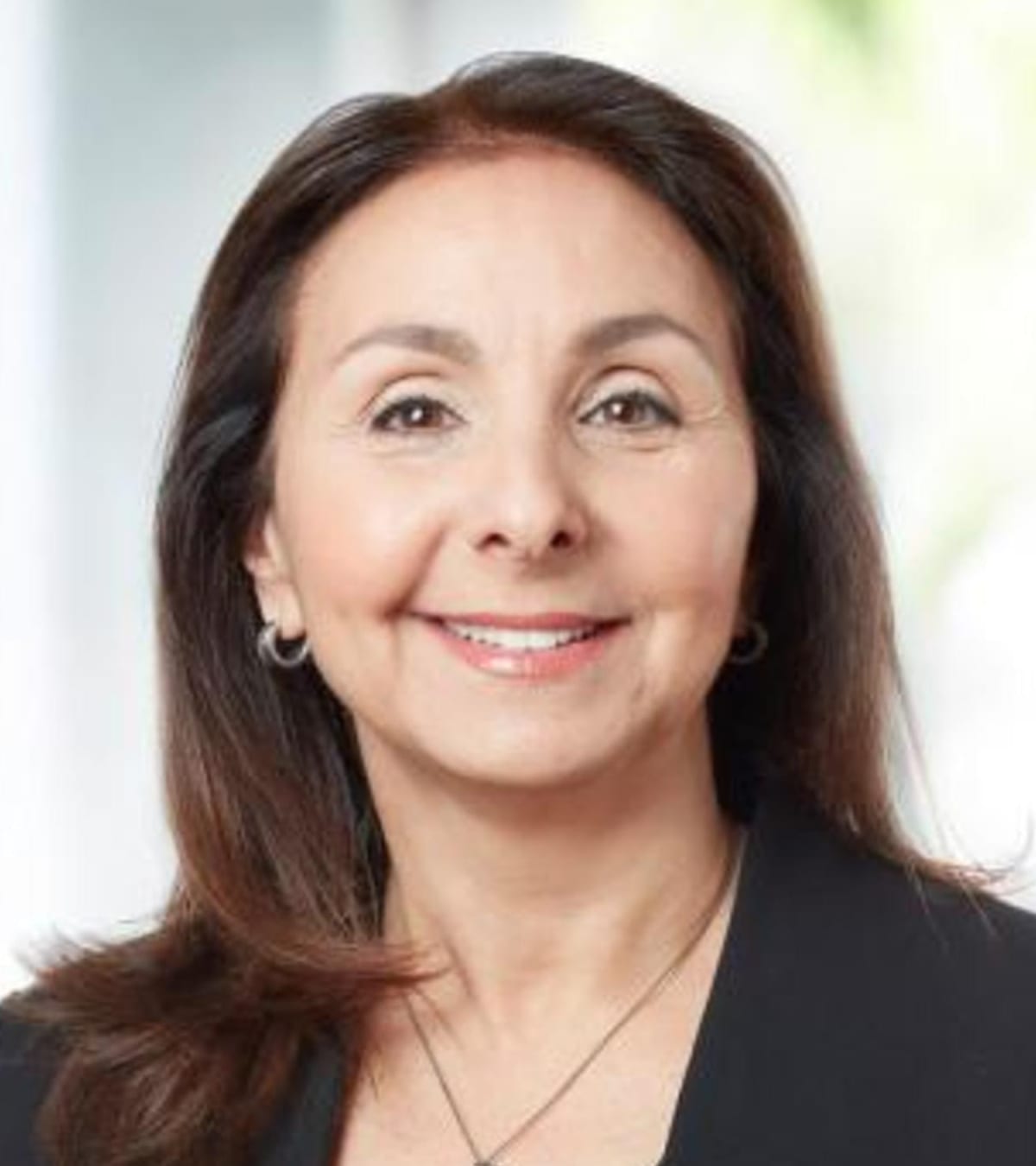 → As In­tel­lia Ther­a­peu­tics $NT­LA con­tin­ues down a path to first-in-hu­man stud­ies of its gene edit­ing tech, it will be get­ting ad­vice from Vi­da Ven­tures founder Fred Co­hen, its lat­est board di­rec­tor.

→ Hav­ing re­cent­ly closed an $85 mil­lion raise backed in part by GV, Schrödinger is ap­point­ing one of its ven­ture part­ners — and a fa­mil­iar face — to its board. Be­fore join­ing the fund for­mer­ly known as Google Ven­tures, Rosana Kapeller was found­ing CSO at Nim­bus, which ap­plied Schrödinger’s com­pu­ta­tion­al tech­nolo­gies in drug dis­cov­ery.