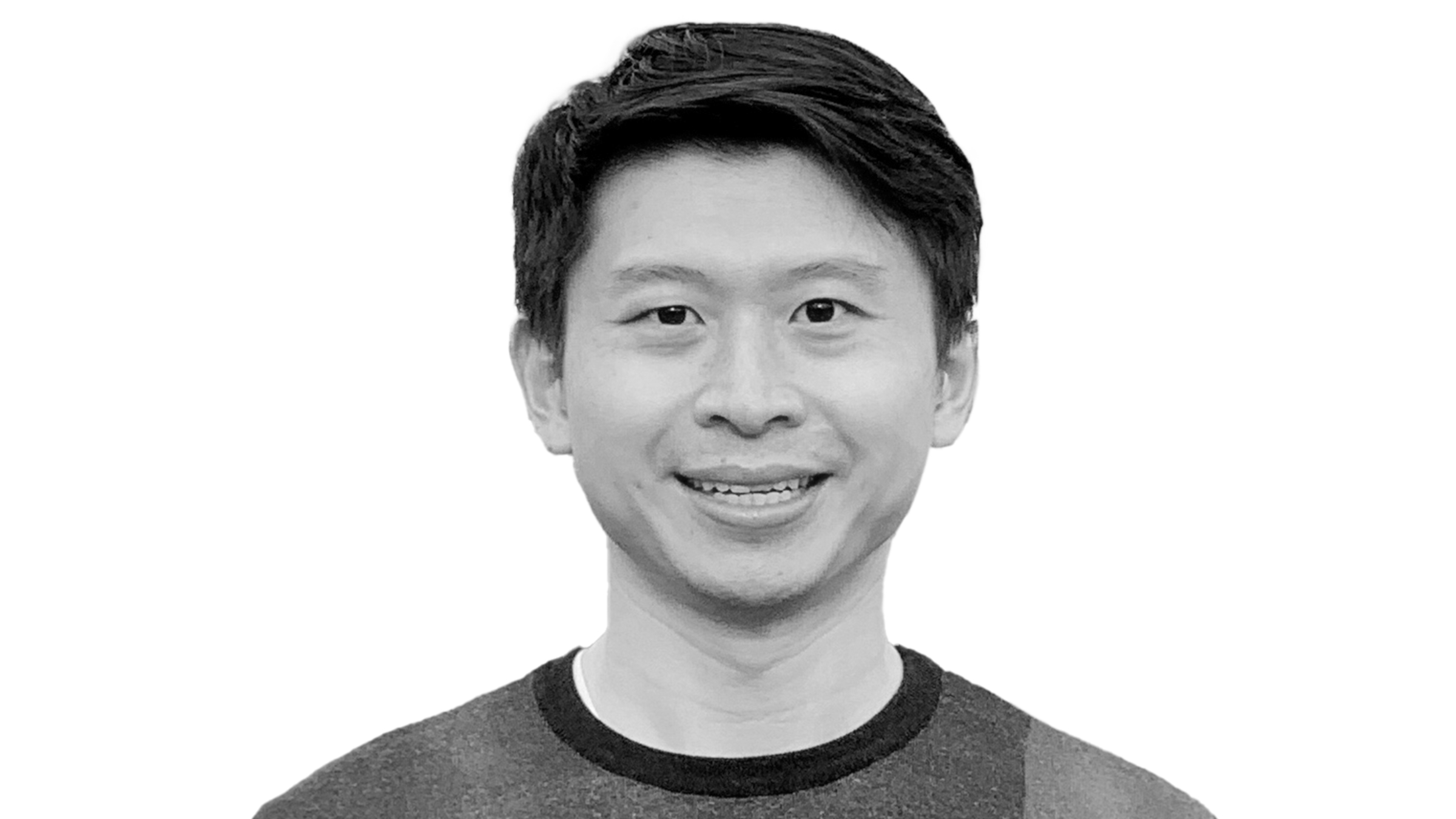 Though Clover Therapeutics has a new identity, CEO Cheng Zhang is making one thing clear: the genomics outfit’s goals and mission remain the same. Simply put, “we’re doubling down on it,” Zhang tells Endpoints News.

The San Francisco biotech, originally focused on analyzing reams of healthcare and imaging data to tackle “diseases of aging,” announced its new name late Tuesday morning: Character Biosciences. On top of that, the biotech announced $18 million in new funding via a Series A round.