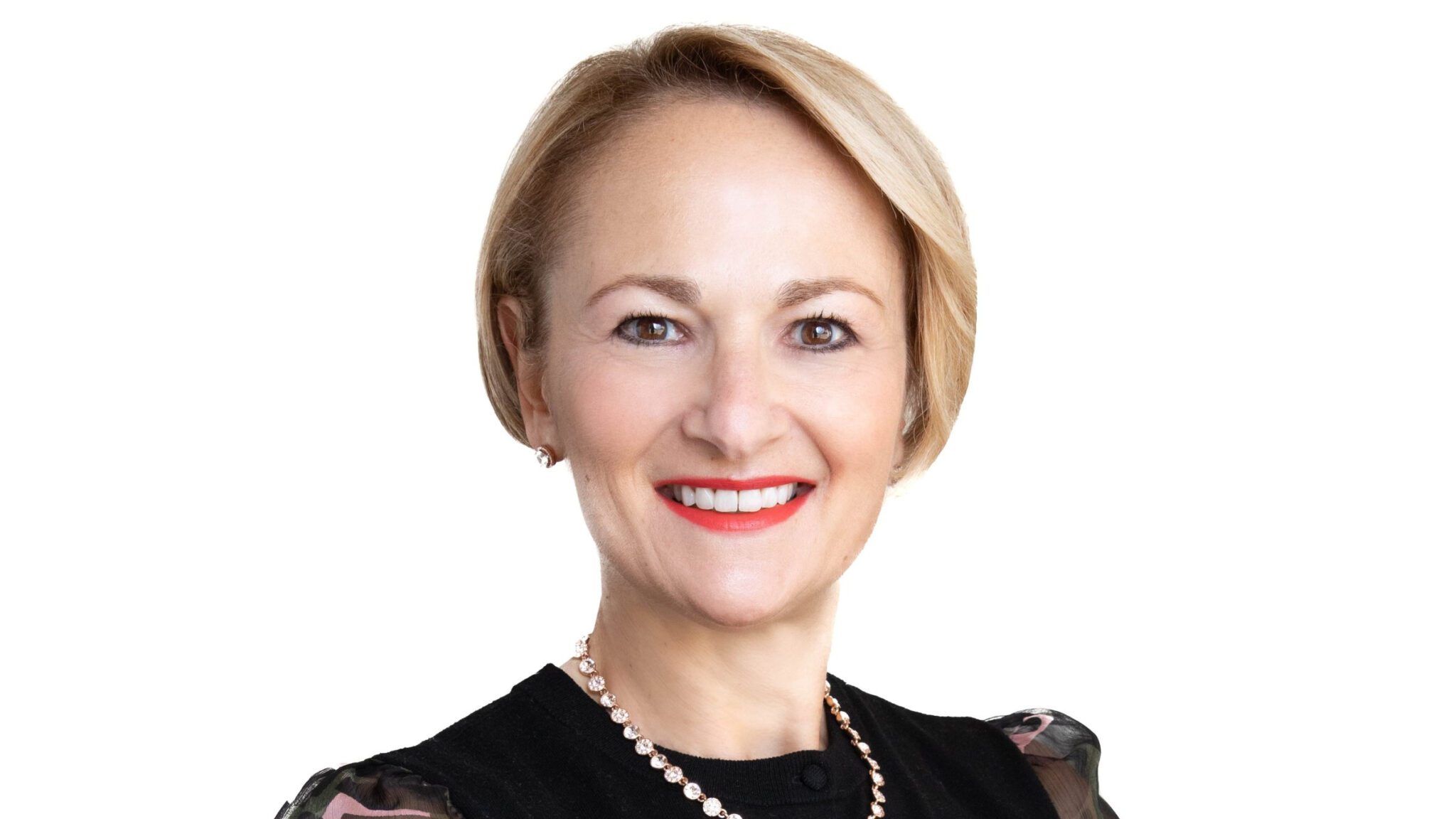 Vig­il rais­es $90M in neu­ro­science 're­nais­sance.' Is an IPO around the cor­ner?

A couple of years ago, Amgen joined Big Pharma’s mass exodus from neuroscience, as execs either abandoned or trimmed back their programs in the field.

Now, a small Cambridge, MA-based biotech is sprinting toward the clinic with two of Amgen’s old TREM2 assets, and investors are putting down $90 million ahead of what they believe could be neuroscience’s big comeback.

Vigil Neuroscience unveiled a meaty Series B round led by Arie Belldegrun’s Vida Ventures on Wednesday morning, bringing the biotech’s total raise to $140 million. The company launched less than a year ago with a $50 million Series A round — and CEO Ivana Magovčević-Liebisch says their next financing will likely take place on the public markets.

Vig­il rais­es $90M in neu­ro­science 're­nais­sance.' Is an IPO around the cor­ner?