What’s Bio­haven with­out its CGRP port­fo­lio? That’s what CEO Vlad Coric is tasked with de­cid­ing as he maps out the new Bio­haven post-Pfiz­er takeover.

“A lot of large phar­ma left that area and it’s cre­at­ed sig­nif­i­cant op­por­tu­ni­ty,” Coric said of the neu­ro space. “A sea­soned R&D team like ours, we’ve proven you can be suc­cess­ful in neu­ro­science.” 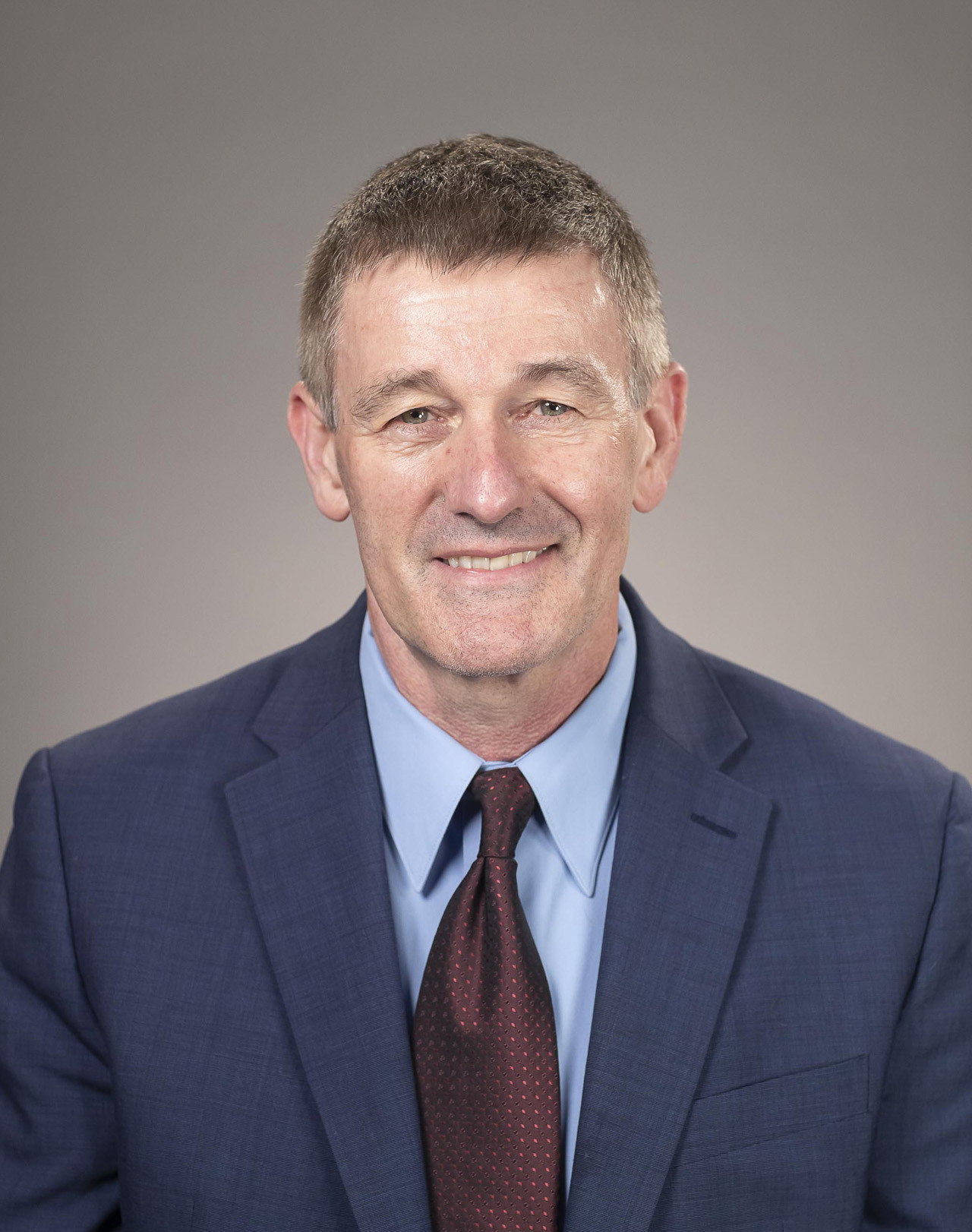 Right now it’s full steam ahead on a Kv7 ion chan­nel mod­u­la­tor in adult fo­cal epilep­sy, as the com­pa­ny de­pri­or­i­tizes two sep­a­rate ALS and Alzheimer’s pro­grams in the wake of re­cent fail­ures. Verdiper­stat flunked an arm of an ALS plat­form tri­al led by Mass­a­chu­setts Gen­er­al Hos­pi­tal, Bio­haven re­vealed last week. And its ver­sion of rilu­zole — one of the two drugs ap­proved for ALS — failed an Alzheimer’s tri­al sev­er­al months ear­li­er. 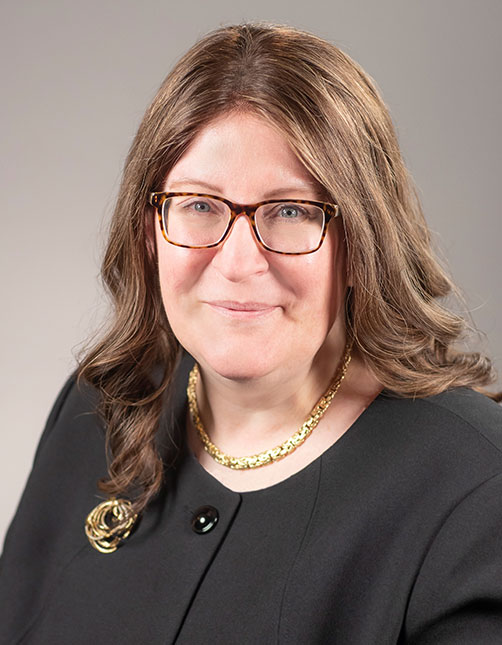 “We’ll meet with the ex­perts and de­cide on whether it makes sense to look at oth­er neu­rode­gen­er­a­tive dis­or­ders,” Coric said. “Haven’t ruled those out yet, but they cer­tain­ly will be de­pri­or­i­tized be­hind Kv7 and tro­r­ilu­zole.”

“There was da­ta out last year from Xenon demon­strat­ing in­creased ef­fi­ca­cy com­pared to the old­er an­ti­con­vul­sants and a bet­ter safe­ty pro­file, and so we be­lieve the Kv7 mech­a­nism has been de-risked,” he said.

Coric isn’t wor­ried about the com­pe­ti­tion, though. He’s plan­ning on launch­ing two par­al­lel Phase II/III tri­als next year, com­par­ing the sit­u­a­tion to Ubrelvy, which beat Nurtec to mar­ket as an acute mi­graine treat­ment.

“It’s kind of like when you look back to what we did with Nurtec,” he said. “We know Ubrelvy was a lit­tle bit ahead of us at Al­ler­gan/Ab­b­Vie. We ran three par­al­lel tri­als so if they were pos­i­tive we could file, and then we end­ed up launch­ing around the same time.”

There’s al­so talde­f­grobep al­fa, Bio­haven’s Phase III SMA com­pound from Bris­tol My­ers. The com­pa­ny’s hop­ing to fin­ish en­roll­ment by next year and read out da­ta by the fol­low­ing year.

“I think af­ter Kv7, the next fo­cus will be our glu­ta­mate mod­u­la­tors. And then we have a whole host of oth­er as­sets. We have myo­statin as­sets for spinal mus­cu­lar at­ro­phy and then a de­grad­er pro­gram,” Coric said. “So quite a broad ar­ray of as­sets, and start­ing off with a good amount of mon­ey from the Pfiz­er trans­ac­tion, $258 (mil­lion) cash and no debt and re­al­ly ex­cit­ed about next year.”