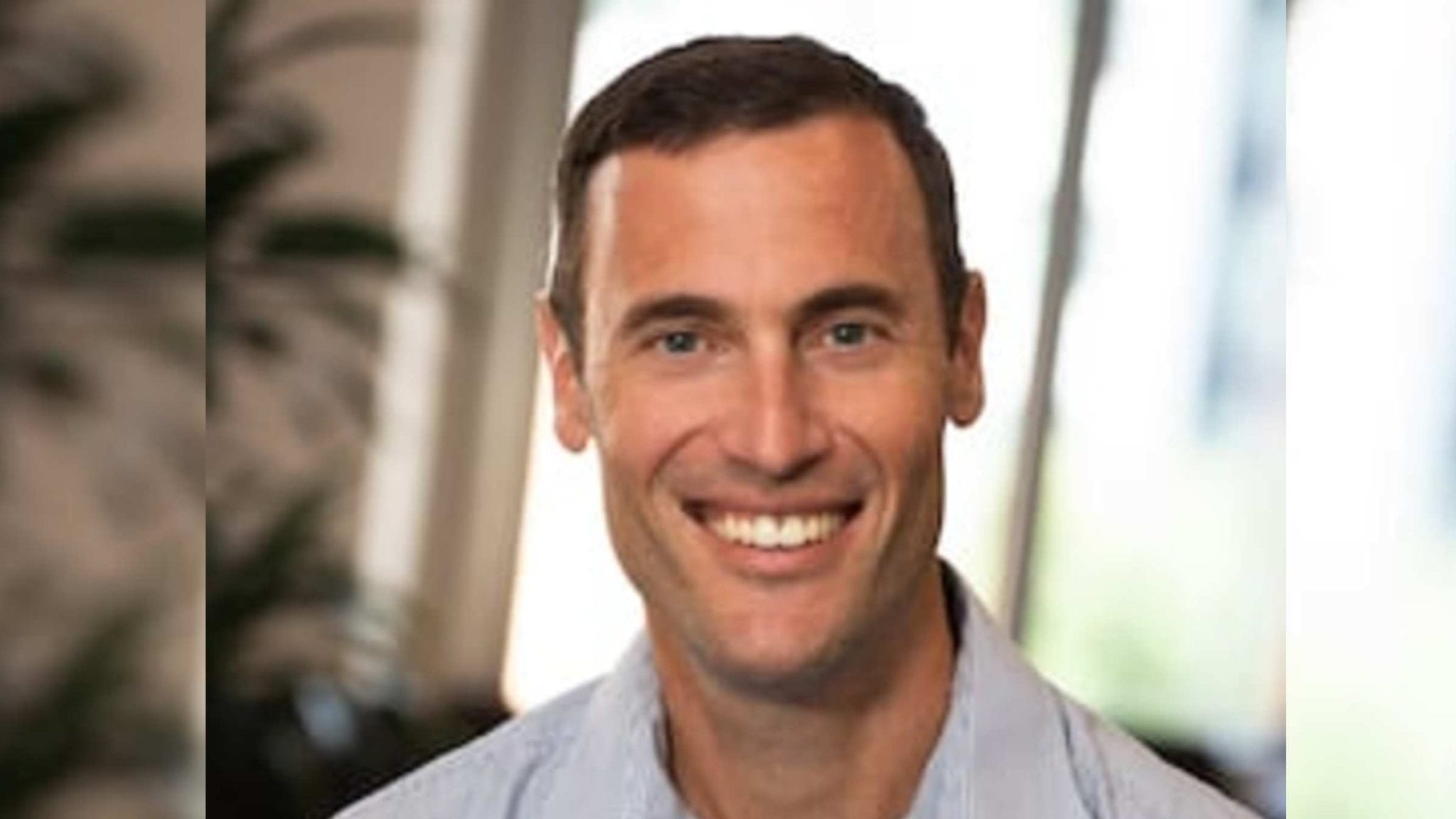 After three years and a series of setbacks, CEO and President Andre Turenne will step down from Voyager Therapeutics, as the beleaguered company announced they will pivot its focus to early, discovery-stage efforts. The company’s CMO and R&D chief, Omar Khwaja, also stepped down after two years at the biotech.

Voyager said only that Turenne will leave to “pursue other opportunities” and Khwaja found a new opportunity in Europe, but the move comes as Voyager $VYGR finds itself as a crossroads. One of the handful of companies to launch with great fanfare amid gene therapy’s early-2010s resurgence, Voyager won backing from Third Rock to take the modality out of rare diseases and into common neurological conditions like Parkinson’s and Alzheimer’s. Sanofi signed on early with a nearly $1 billion collaboration.