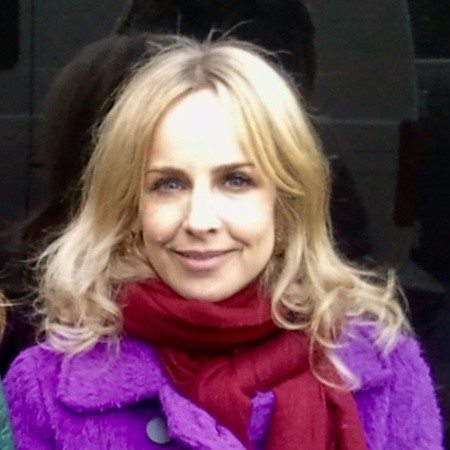 MeiraGTx has been large­ly fly­ing un­der the radar in the gene ther­a­py field, but Wak­sal of­fered his trade­mark brand of hype in pump­ing the tech. The S-1 is stick­ing clos­er to out­lin­ing where the biotech’s ear­ly-stage work is fo­cused, and where it hopes to ex­pand its pipeline work.

The com­pa­ny has been build­ing out gene ther­a­py man­u­fac­tur­ing op­er­a­tions to sup­port its work, which is ini­tial­ly fo­cused on oph­thal­mol­o­gy, or eye dis­eases, where the first gen­er­a­tion of de­vel­op­ers found some ear­ly suc­cess­es in the field. Like Spark’s pi­o­neer­ing RPE65 ther­a­py Lux­tur­na, MeiraGTx — which has burned through $81 mil­lion to get to this point — has the same ba­sic tar­get in mind.

Kad­mon — whose shares have been bump­ing along at a frac­tion of their peak — still owns 17% of the com­pa­ny, the biggest mi­nor­i­ty share­hold­er. Alexan­dria Forbes, who was a se­ri­ous sci­en­tist be­fore she dove in­to hedge fund work, has kept a 4.5% stake in the biotech.