Reach­ing what ap­pears to be an end to its wind­ing jour­ney to mar­ket, the growth hor­mone drug Macrilen has just found a new home in the US and Cana­da. 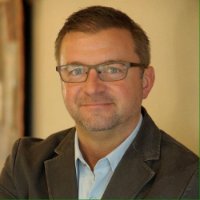 The deal re­flects more than just the val­ue of the drug, Trevose, PA-based Strong­bridge says. The two com­pa­nies have ne­go­ti­at­ed an agree­ment in which Strong­bridge will de­ploy — on No­vo’s be­half — the field force it has built for Macrilen’s launch just four months ago, work­ing along­side No­vo’s own sales unit. The team of 23 will be ful­ly re­im­bursed by No­vo, which will amount to $20 mil­lion to $25 mil­lion in pay­ment over time, Strong­bridge CEO Matthew Pauls not­ed in a con­fer­ence call. 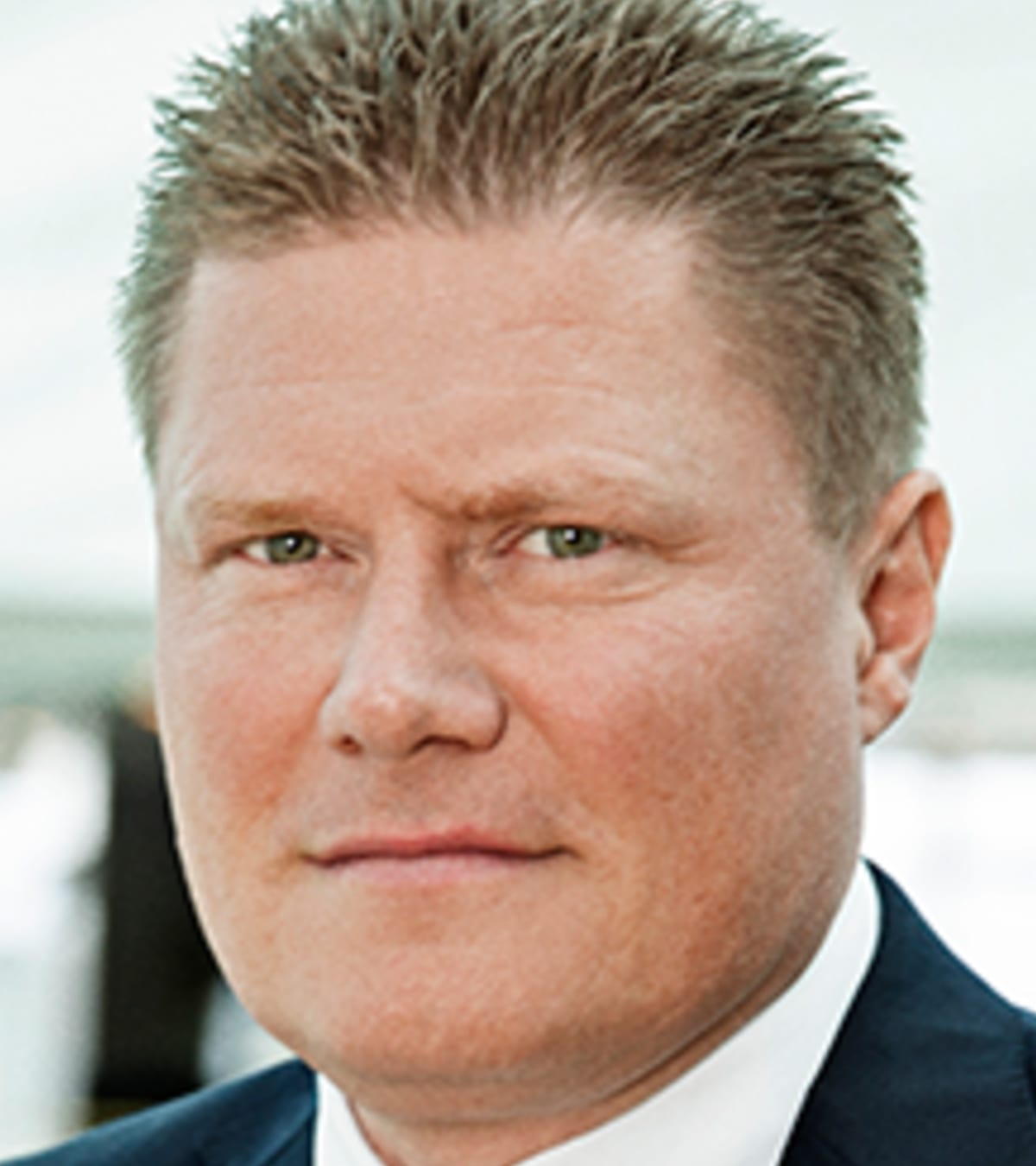 From Strong­bridge’s stand­point, Pauls says, it’s an op­por­tu­ni­ty to help “open up, po­ten­tial­ly un­leash the growth hor­mone mar­ket.” His team has been “in con­struc­tion mode build­ing a rare dis­ease com­pa­ny,” and the in­fu­sion of cash will help fund their work on le­voke­to­cona­zole, a ther­a­py for Cush­ing’s syn­drome.

Tadataka Yamada, a towering physician-scientist who made his name in academia before transforming drug development at GSK and developing vaccines for malaria and meningitis at the Gates Foundation, died unexpectedly of natural causes at his home in Seattle Wednesday morning.

He was 76. Frazier Venture Partner David Socks confirmed his death.