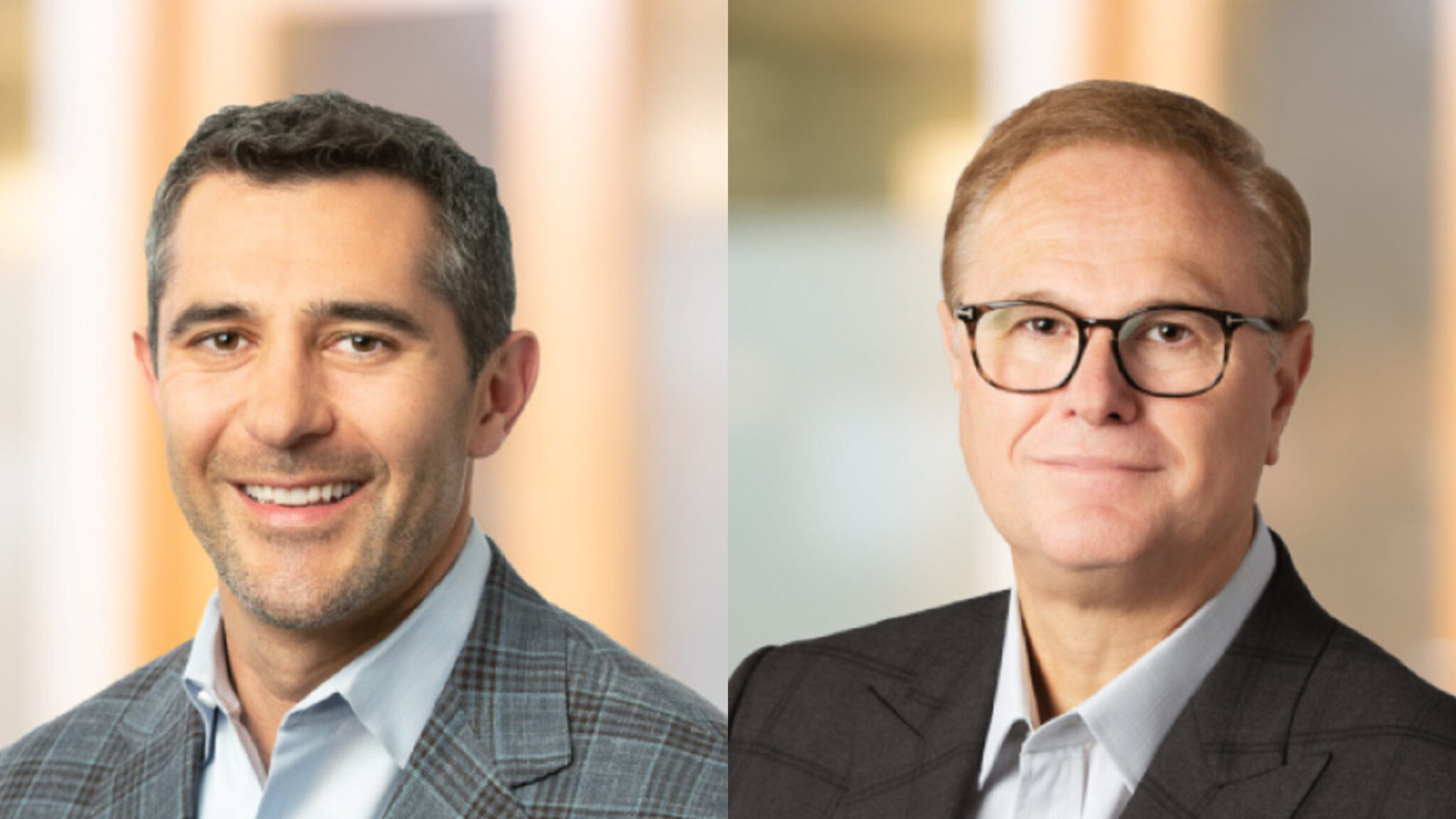 Mi­rati is on the cusp of emerg­ing as the sole chal­lenger against Am­gen in the sud­den­ly hot KRAS in­hibitor mar­ket and thinks it has the man to take it across the fin­ish line. But new lead­er­ship of­ten means shake­ups, and now two Mi­rati ex­ecs are be­ing shown the door. 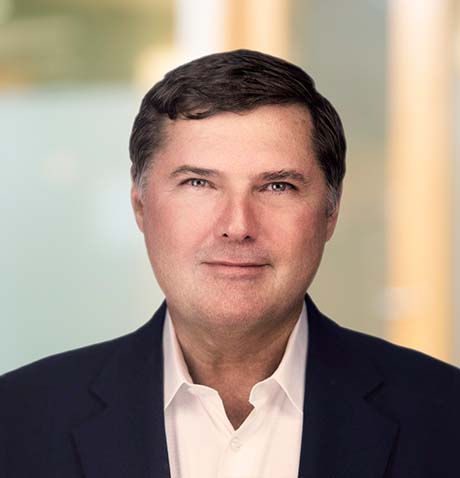 The shake­up comes a lit­tle over a month af­ter Mi­rati ap­point­ed David Meek, a for­mer CEO at Fer­Gene and Ipsen, to the head role, re­plac­ing found­ing CEO Charles Baum.

Meek, who was most­ly re­cent­ly oust­ed from Fer­Gene af­ter the biotech im­plod­ed in spec­tac­u­lar fash­ion ear­li­er this year, came on board right as Mi­rati races to an ex­pect­ed fil­ing for ada­gra­sib this quar­ter, look­ing to keep the heat on Am­gen and its own KRAS in­hibitor Lumakras. The com­pa­ny rolled out Phase II da­ta for ada­gra­sib in non-small cell lung can­cer in Sep­tem­ber it says will serve as the ba­sis for that fil­ing, as well as win­ning mid-stage colon can­cer da­ta at ES­MO21.

Lev­eque had served as CMO at Mi­rati since May 2020, jump­ing over from Syn­thorx, where he served as CMO for a lit­tle un­der two years. Pri­or to that, Lev­eque jumped around be­tween a spate of biotechs and Big Phar­mas, in­clud­ing EMD Serono, Bris­tol My­ers Squibb, Onyx and Am­gen.

Fa­ga had been with Mi­rati since Jan­u­ary 2020, pre­vi­ous­ly hold­ing the chief busi­ness of­fi­cer role at Spark Ther­a­peu­tics for more than three years. He was pre­vi­ous­ly a man­ag­ing di­rec­tor at Cen­ter­view Part­ners and an as­so­ciate at Mer­rill Lynch.