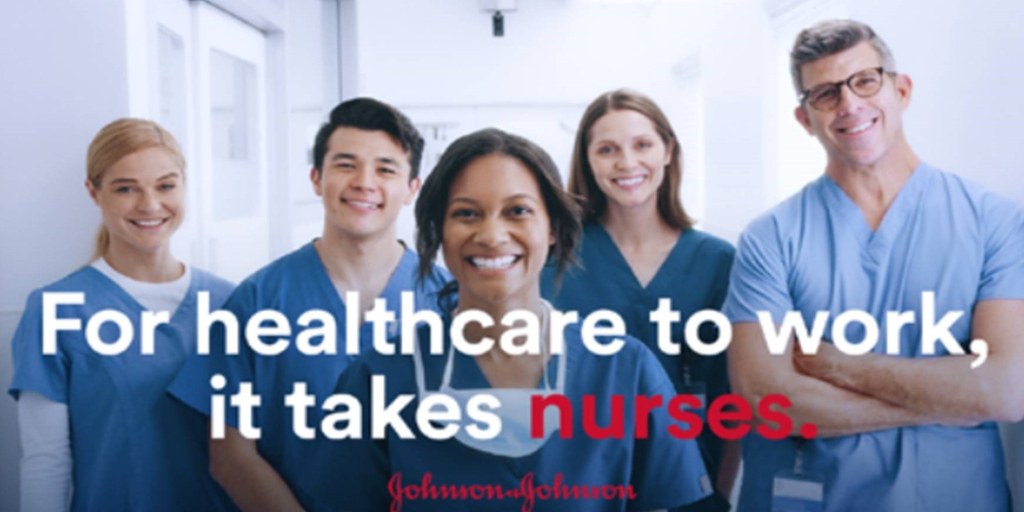 More than two and a half years in­to the pan­dem­ic, John­son & John­son wants to re­mind peo­ple that nurs­es are much more than just care­givers.

In the lat­est it­er­a­tion of its cam­paign, J&J hon­ors nurs­es as “in­no­va­tors, life­savers, and fierce pa­tient ad­vo­cates.” The pro­gram got a re­fresh from last year, in­clud­ing a new tagline, “Where Would the World Be With­out Nurs­es,” and videos that de­buted on so­cial me­dia on Thurs­day.

J&J claims it has been a “proud cham­pi­on of nurs­es since 1897,” and launched a cam­paign in 2001 to dri­ve more peo­ple in­to the pro­fes­sion with the help of TV ad spots, grants, schol­ar­ships and more. There have been sev­er­al it­er­a­tions since, in­clud­ing last year’s “Nurs­es Rise to the Chal­lenge Every Day” cam­paign. 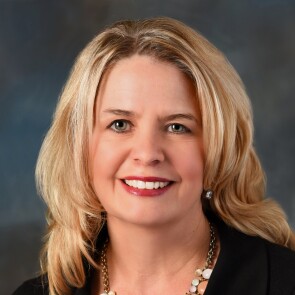 The ads are meant to ad­dress “alarm­ing lev­els of burnout” in the nurs­ing field, J&J said. A re­port pub­lished last year by the Amer­i­can As­so­ci­a­tion of Crit­i­cal-Care Nurs­es found that 66% of sur­veyed acute and crit­i­cal care nurs­es had con­sid­ered leav­ing their jobs be­cause of the pan­dem­ic. The Amer­i­can Nurs­es As­so­ci­a­tion al­so urged the HHS sec­re­tary in a let­ter last year to de­clare the nurse staffing short­age a na­tion­al cri­sis.

In 2022, health­care em­ploy­ment has in­creased at a sig­nif­i­cant­ly high­er month­ly rate than last year’s, ac­cord­ing to the Bu­reau of La­bor Sta­tis­tics. But there’s more to be done, J&J em­pha­sized.

“When you think about ear­ly 2020, the world was ba­si­cal­ly cheer­ing on the nurs­ing work­force and thank­ing them for all they were do­ing to care for pa­tients,” Ben­ton said. “As the pan­dem­ic wore on, and the vac­cines start­ed com­ing out … in some cas­es life went back to nor­mal and [peo­ple] kind of for­got about the nurs­es who were still work­ing in­side the walls of the hos­pi­tal and sav­ing lives on a day-to-day ba­sis.”

The lat­est cam­paign is com­ple­ment­ed by videos spot­light­ing the next gen­er­a­tion of nurs­es, and a ‘To­day” show seg­ment called “He­roes Among Us.”

“If we don’t ad­dress this, this is a health­care cri­sis for every­body,” Ben­ton said. “It’s just so im­por­tant that peo­ple will re­al­ly wake up and un­der­stand what’s hap­pen­ing to­day with­in the nurs­ing pro­fes­sion.”