Will sup­ply chain de­mands freeze Pfiz­er and BioN­Tech out of a big chunk of the Covid-19 mar­ket?

Since the start of the pan­dem­ic, far more at­ten­tion has been paid to de­vel­op­ing a vac­cine than to the sticky process of ac­tu­al­ly get­ting that vac­cine, once de­vel­oped, to peo­ple.

On Wednes­day, Mod­er­na al­le­vi­at­ed some of those con­cerns. At a meet­ing for Ad­vi­so­ry Com­mit­tee on Im­mu­niza­tion Prac­tices, the now house­hold-name com­pa­ny said that its vac­cines would have to be stored long-term at -20 de­grees Cel­sius and kept in nor­mal vac­cine re­frig­er­a­tors for around 7 days. That’s still a chal­lenge, but it im­pos­es few­er de­mands than some had feared. It was al­so no­tice­ably less strict than what BioN­Tech and Pfiz­er, pre­sent­ing on the same day, said they would need for their joint­ly-de­vel­oped mR­NA vac­cine: Long-term stor­age at -70 de­grees, and on­ly 24 hours of stan­dard re­frig­er­a­tion. 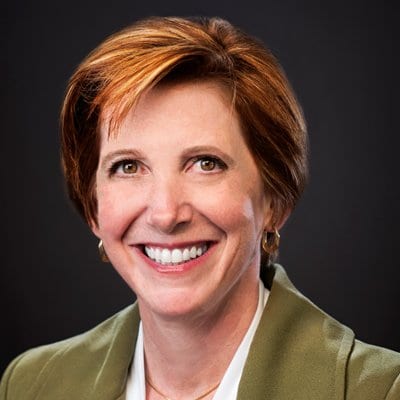 “The com­plex­i­ties of this plan for vac­cine stor­age and han­dling will have ma­jor im­pact in our abil­i­ty to ef­fi­cient­ly de­liv­er the vac­cine,” Mes­son­nier said af­ter their pre­sen­ta­tion, as Reuters re­port­ed.

No­vavax has said their re­com­bi­nant pro­tein can be kept in a stan­dard vac­cine re­frig­er­a­tor. End­points News has reached out to the rest of the lead­ing US-backed vac­cine com­pa­nies about their re­quire­ments, as well as to Cure­Vac, the third ma­jor com­pa­ny de­vel­op­ing an mR­NA Covid-19 vac­cine. Mer­ck, which has said it chose its Covid-19 can­di­dates to be as broad­ly dis­trib­utable as pos­si­ble, said in an email they ini­tial­ly plan to store their vi­ral vec­tor vac­cines at -70 de­grees Cel­sius but are work­ing to­ward stor­ing “at more typ­i­cal re­frig­er­a­tor con­di­tions.”

Will sup­ply chain de­mands freeze Pfiz­er and BioN­Tech out of a big chunk of the Covid-19 mar­ket?