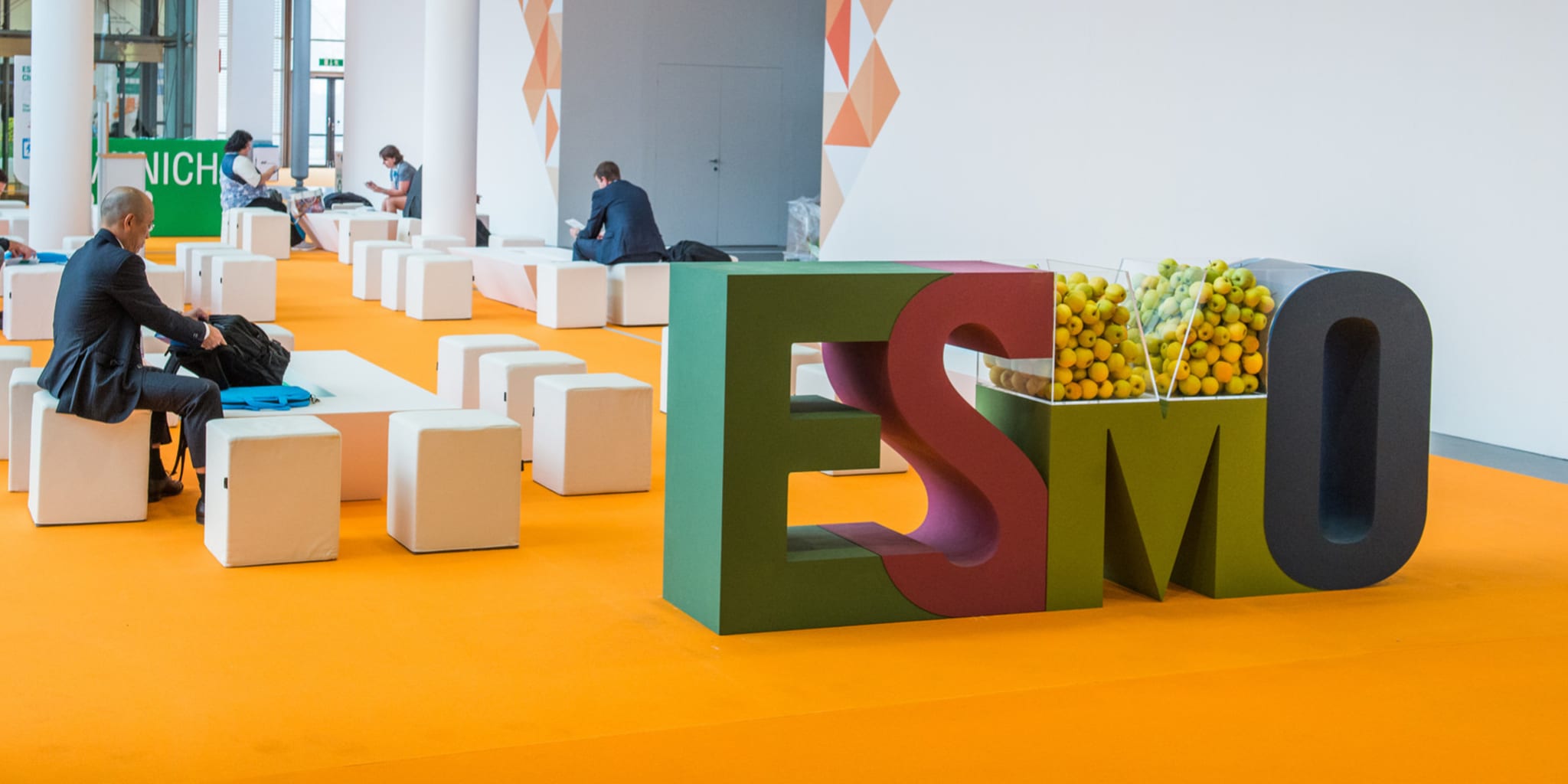 Win­ners and losers at #ES­MO18

MUNICH — AstraZeneca has followed up on its breakthrough approval for Lynparza — the first of the PARP wave that arrived on the market 4 years ago — with the rollout of impressive frontline data for ovarian cancer.

As the US House Appropriations committee marks up a bill today to provide the FDA with a 10% budget boost in FY 2023, the committee also offered up a long wish list of topics that it wants the FDA to address.

The list ranges from urging CDER to better use artificial intelligence and machine learning to enhance its review process for supplements or repurposed drug candidates “by leveraging automated data collection, integration, and advanced statistical methods,” to encourage the FDA to publish guidance for cell therapy developers, to increasing staff in key areas.

The Biden administration released its Spring regulatory agenda, offering up plans on which proposed and final rulemakings will be coming down the pike in the not-too-distant future.

For the FDA, many of the draft and final rules are repeats, although the agency will look to clear its plate of remaining 21st Century Cures Act obligations, which have been in the works since 2016.

For instance, although Section 3023 of the Cures Act has a Dec. 2019 statutory deadline, the agenda shows the FDA is still hoping to release two proposed rules related to that part of the bill this September.

Win­ners and losers at #ES­MO18