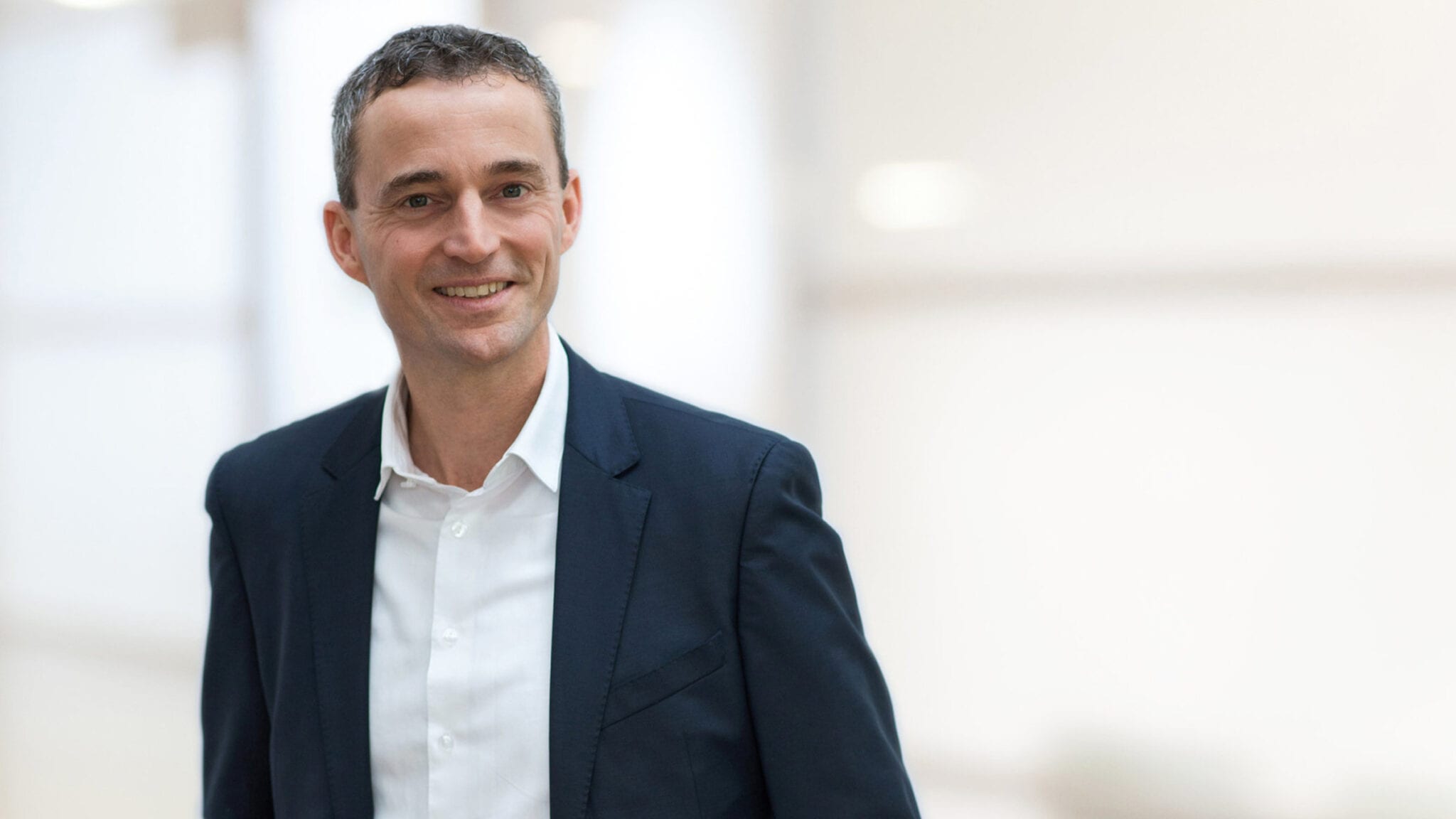 The fu­ture waves of gene ther­a­py could look quite dif­fer­ent from the gene re­place­ment of­fer­ings cur­rent­ly on the mar­ket, For­bion reck­ons.

Voy­ager Ther­a­peu­tics, which briefly pushed the tech­nol­o­gy to the lime­light with its short-lived Ab­b­Vie col­lab­o­ra­tion, is among the “sev­er­al oth­er com­pa­nies work­ing on it too, but def­i­nite­ly it’s a pret­ty rel­a­tive­ly emp­ty space,” said Mar­co Boors­ma — a gen­er­al part­ner at For­bion who’s step­ping in as in­ter­im CEO.

“With naked an­ti­bod­ies you hard­ly get in­to the brain,” Boors­ma said. “Al­so dif­fi­cult to get in­to mus­cle.”

Build­ing the com­pa­ny re­quired ex­per­tise in both gene ther­a­py and an­ti­bod­ies, he added, and Vec­to­rY co-founders bring a di­verse skill set: Chair­man Car­lo In­cer­ti is an op­er­at­ing part­ner and vet­er­an of Sanofi Gen­zyme; Pavli­na Kon­stan­ti­no­va spent some years at uniQure (an­oth­er For­bion-backed gene ther­a­py ven­ture) be­fore tak­ing up the CSO post; COO An­tho­ny New­combe learned the ins and outs of man­u­fac­tur­ing through stints at Pfiz­er, Glax­o­SmithK­line, Pfiz­er and Sam­sung Bi­o­log­ics; and Bar­bara Sanders, the VP of vec­tor de­vel­op­ment, cut her teeth at J&J and held a sim­i­lar role at uniQure.

With ac­cess to the deep pock­ets of For­bion — which re­cent­ly added a $557 mil­lion new fund — one thing the Am­s­ter­dam-based biotech has de­cid­ed to do ear­ly is to set up its own man­u­fac­tur­ing fa­cil­i­ties.

The is­sues can range from var­ied stan­dards to wait­ing times up to one and a half years that are “sim­ply too long for a young biotech com­pa­ny.”

Hav­ing start­ed op­er­a­tions last Oc­to­ber, the team is now aim­ing to dou­ble the head­count to about 40 by the end of the year.

“Vec­to­rY is work­ing very hard, but al­so the field is work­ing on that very hard,” he added. “The first wave of gene ther­a­pies was more in kind of re­pair­ing genes, now you al­so see a lot of cap­sid en­gi­neer­ing to get your pay­load to the right tis­sues, and then of course al­so man­u­fac­tur­ing that’s be­ing scaled up […] be­ing more ro­bust.”