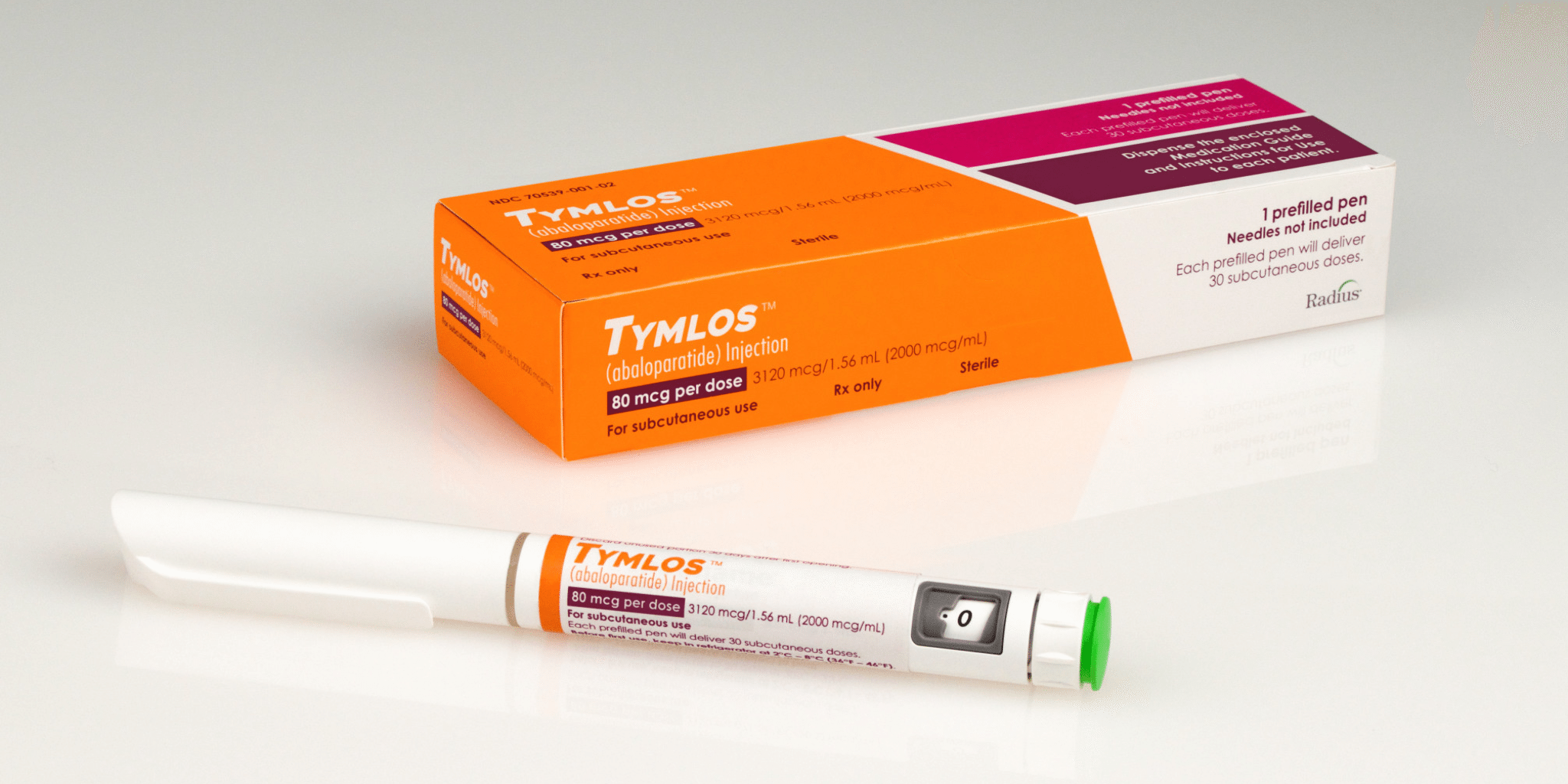 With Am­gen hot on its heels, Ra­dius races to get a jump on os­teo­poro­sis drug ri­val­ry

This week, Ra­dius Health $RDUS will open a brand new chap­ter in its his­to­ry, armed with an FDA ap­proval for its os­teo­poro­sis drug Tym­los (abaloparatide). 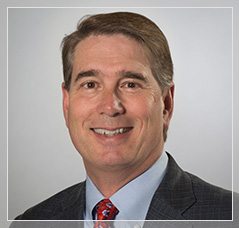 Ra­dius is launch­ing its very first drug on­to the mar­ket, about to set the price on their ther­a­py (that ar­rives ear­ly Mon­day) and map­ping out a com­mer­cial strat­e­gy that will have to take in­to ac­count Eli Lil­ly’s ag­ing For­teo with the ri­val ro­mosozum­ab from Am­gen and UCB be­ing steered in­to a Ju­ly 19 PDU­FA date.

“I don’t think the mar­ket re­al­ly seg­ments on site of frac­ture,” he tells me. “It will on pa­tients that want to self-ad­min­is­ter.”

And where an­a­lysts see the com­pet­i­tive land­scape shift­ing dra­mat­i­cal­ly over the year as Am­gen and UCB line up ro­mo, Ward sees a low com­pet­i­tive en­vi­ron­ment, par­tic­u­lar­ly af­ter Mer­ck and Lil­ly both scrapped po­ten­tial ri­vals, with a like­ly 10-year run at cap­i­tal­iz­ing on the ap­proval as the biotech brings along oth­er drugs in the pipeline.

As for peak sales pro­jec­tions, Ward is quick to note that this is a big mar­ket, and every drug ap­proved for it has gone on to block­buster sta­tus. He’s re­cruit­ed a sales force of more than 200 to tack­le the US mar­ket, and he’s in the process of strik­ing a Eu­ro­pean part­ner­ship to han­dle that launch, ex­pect­ed lat­er in the year.

As The New York Times re­port­ed re­cent­ly, pa­tients are gen­er­al­ly start­ed on bis­pho­s­pho­nates like Fos­amax, which are old and cheap. But they’re al­so lim­it­ed, un­able to build bone the way For­teo and these new drugs are de­signed to do.

Lil­ly, mean­while, has been rapid­ly jack­ing up the price of For­teo ahead of its loss of patent pro­tec­tion. The Times re­ports that the whole­sale price has soared to $3,100 a month, more than three times its price in 2010. Lil­ly has been in­creas­ing the price twice a year, for six years. And they’ve had plen­ty of time to eval­u­ate how best to counter new en­tries with the ar­rival of drugs from Ra­dius and Am­gen this year.

With Am­gen hot on its heels, Ra­dius races to get a jump on os­teo­poro­sis drug ri­val­ry