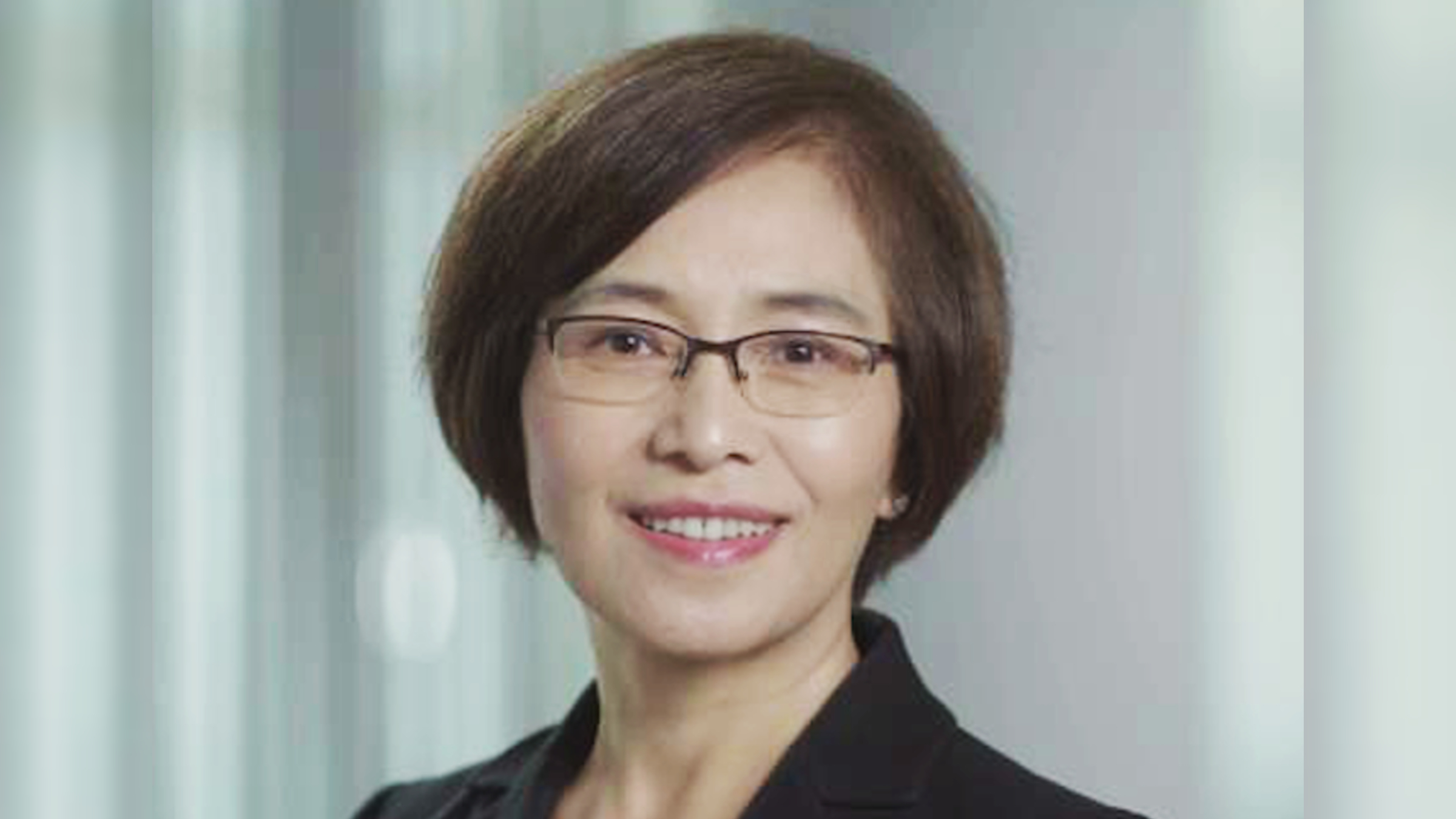 Over the past year, CBC Group has been qui­et­ly in­cu­bat­ing a biotech to take ad­van­tage of the AI rush and make some new ther­a­pies against hard-to-drug on­col­o­gy tar­gets. And it’s now en­ticed a tech in­vestor to pick up the tab on the Se­ries A.

EN­SEM Ther­a­peu­tics is launch­ing with $67 mil­lion from GGV Cap­i­tal — which has backed com­pa­nies like Airbnb, Al­iba­ba and Slack — and Pavil­ion Cap­i­tal, Cen­o­va Cap­i­tal, Mit­sui & Co. Glob­al In­vest­ment and CBC Group.

“We ex­pect many of these pro­grams will re­veal non-ob­vi­ous bind­ing sites as drug tar­gets and cre­ate nov­el class­es of small mol­e­cule ther­a­peu­tics,” she said.

The com­pa­ny has yet to dis­close its tar­gets, but notes the new cash will sup­port fur­ther de­vel­op­ment of its plat­form and the pipeline.