De­spite a suite of in­no­va­tions in on­co­log­ic ther­a­py, metasta­t­ic can­cer re­mains one of the lead­ing killers of US pa­tients, and the un­der­ly­ing dri­vers of its growth are still lit­tle known. A West Harlem biotech is look­ing at one po­ten­tial path to solv­ing metas­ta­sis, and now it’s work­ing with a high-pro­file part­ner to speed its ef­forts. 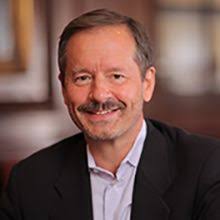 The key there is “at scale,” and that’s the idea that sparked the part­ner­ship with Mi­crosoft. The tech gi­ant will pit its “com­put­er vi­sion” plat­form, which crunch­es da­ta sets for vi­su­al fea­tures, against Volas­tra’s grow­ing chro­mo­so­mal in­sta­bil­i­ty da­ta sets and hope­ful­ly be­gin churn­ing out bio­mark­ers soon­er than you might think. 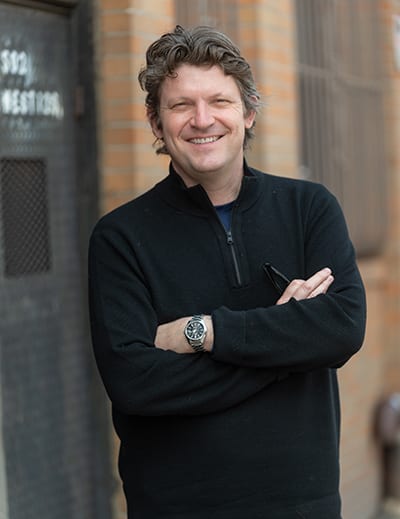 With that high-pro­file deal in place, Volas­tra will al­so take a fresh round of in­vestor cash to scale its own in­ter­nal dis­cov­ery plat­form and po­ten­tial­ly be ready to start un­veil­ing lead com­pounds in the near fu­ture. The biotech cur­rent­ly has two leads un­der wraps, Hugh-Jones said, and is look­ing to get in­to first hu­man stud­ies by ear­ly 2023.

Chro­mo­so­mal in­sta­bil­i­ty is a ripe field for study giv­en its role in dri­ving metasta­t­ic can­cer, which is di­ag­nosed in about 350,000 US pa­tients each year. On­ly about a third of those re­spond to tar­get­ed or im­munother­a­pies, Volas­tra said, leav­ing the door open for a wide range of al­ter­na­tive modal­i­ties.

Hugh-Jones joined the team in Sep­tem­ber, which bloomed pri­mar­i­ly from the work of Cor­nell’s Cant­ley, who dis­cov­ered the PI3K path­way in on­col­o­gy.