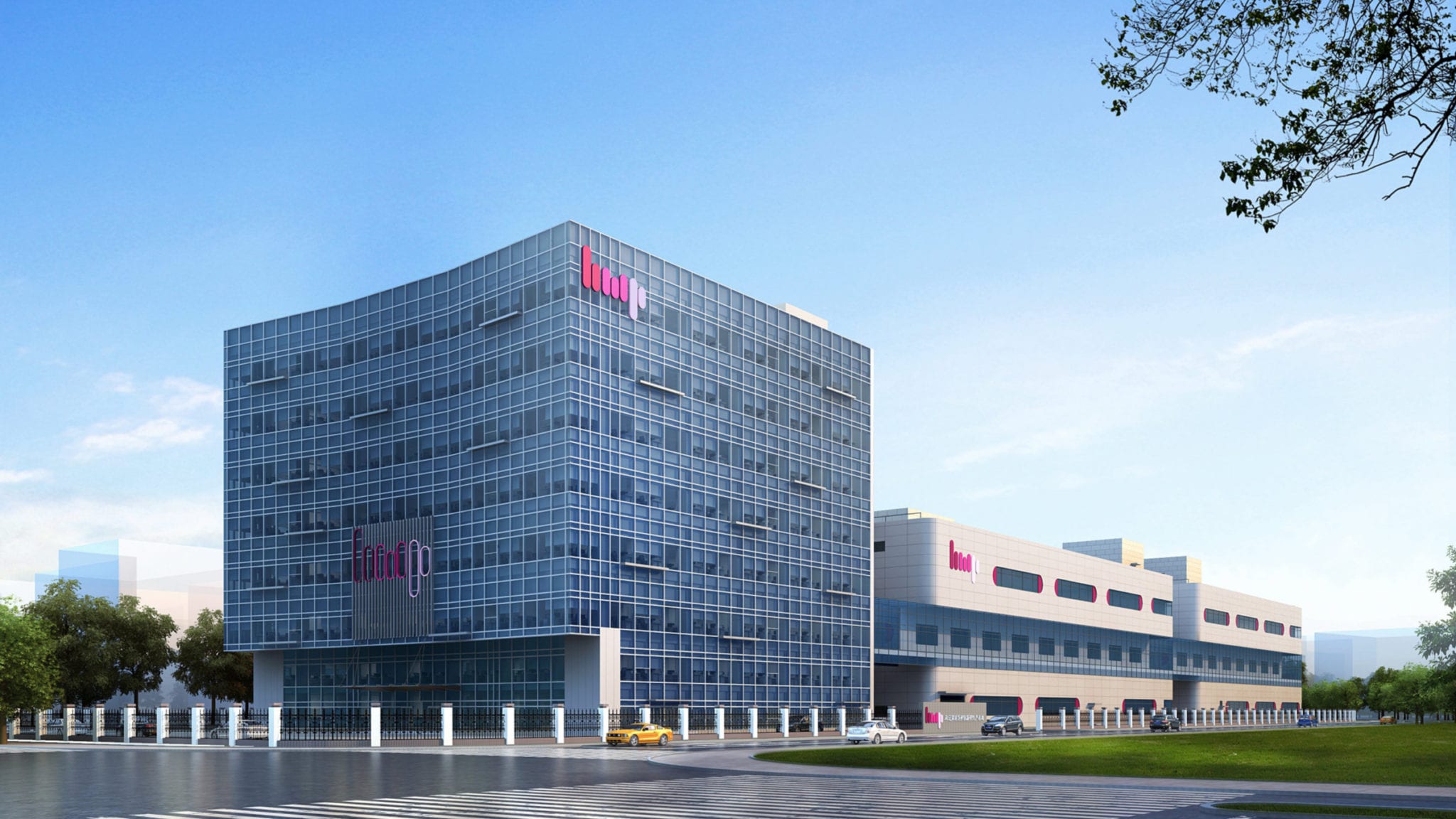 Hutchi­son Chi­na MediTech, or Chi-Med, is at­tempt­ing to break new ground by bring­ing its in­ter­nal­ly de­vel­oped on­col­o­gy can­di­date su­r­u­fa­tinib to US shores—which would make it just the sec­ond Chi­nese-de­vel­oped drug to do so. With that goal in mind, the firm is vast­ly scal­ing up its man­u­fac­tur­ing op­er­a­tions for a planned glob­al push.

Chi-Med is build­ing out a new large-scale man­u­fac­tur­ing fa­cil­i­ty in Zhangjiang, Shang­hai, that will to­tal 592,000 square feet of floor space and boost the com­pa­ny’s pro­duc­tion ca­pac­i­ty by more than 600% past its cur­rent op­er­a­tions in Suzhou.

No de­tails were pro­vid­ed on when the two phas­es would be com­plet­ed, how much the project will cost, or when op­er­a­tions are ex­pect­ed to be­gin in a news re­lease Tues­day. A Chi-Med spokesper­son could not be reached for com­ment by press time.

Chi-Med has been plan­ning since June to file an NDA for su­r­u­fa­tinib, a drug for treat­ing can­cer pa­tients with ad­vanced neu­roen­docrine tu­mors. The com­pa­ny said Tues­day it still plans to do so by the end of 2020— if ap­proved, su­r­u­fa­tinib would be­come the sec­ond can­cer drug de­vel­oped in Chi­na to be ap­proved in the U.S. af­ter BeiGene’s Brukin­sa. 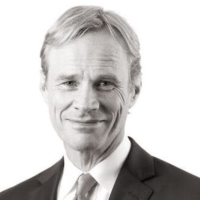 Chi-Med CEO Chris­t­ian Hogg said in a state­ment that the new fa­cil­i­ty will “sig­nif­i­cant­ly in­crease Chi-Med’s pro­duc­tion ca­pac­i­ty to bring our home-grown Chi­nese in­no­va­tions to more pa­tients in Chi­na and around the world.”