Eli Lil­ly has man­aged to con­vert the ac­cel­er­at­ed ap­proval on its RET drug to a full ap­proval af­ter a year and a half of fol­low-up.

The FDA of­fered its ini­tial OK in 2020 based on ini­tial over­all re­sponse rate and du­ra­tion of re­sponse among 144 pa­tients. To notch the reg­u­lar ap­proval, Lil­ly sub­mit­ted da­ta from 172 more pa­tients and 18 months of ad­di­tion­al fol­low-up as­sess­ment on dura­bil­i­ty of re­sponse.

Look­ing at the fi­nal da­ta, ORR was 84% among 69 treat­ment-naïve pa­tients and 61% among the 247 who were pre­vi­ous­ly treat­ed with plat­inum-based chemother­a­py. In terms of DOR, the chemo-treat­ed pa­tients ac­tu­al­ly re­port­ed a longer DOR of 28.6 months, com­pared with 20.2 in the treat­ment-naïve group.

The drug was a key part of Lil­ly’s $8 bil­lion buy­out of Loxo — a prime ex­am­ple of its strat­e­gy of fo­cus­ing on ge­net­i­cal­ly-de­fined sub­sets of can­cer pa­tients. Blue­print Med­i­cines, part­nered with Roche, has a ri­val drug aimed at RET fu­sions on the mar­ket. So far this year, Lil­ly has record­ed al­most $87 mil­lion in Retev­mo sales, in­clud­ing $45 mil­lion in Q2, while Blue­print and Roche re­port­ed less than $15 mil­lion in sales for Gavre­to.

The con­ver­sion al­so comes amid clos­er scruti­ny from the FDA on ac­cel­er­at­ed ap­provals — es­pe­cial­ly the “dan­gling ones” that have failed their con­fir­ma­to­ry stud­ies. The agency’s ad­vi­so­ry com­mit­tee for on­col­o­gy drugs is set to meet to­day to dis­cuss two such drugs from Spec­trum and On­copep­tides. 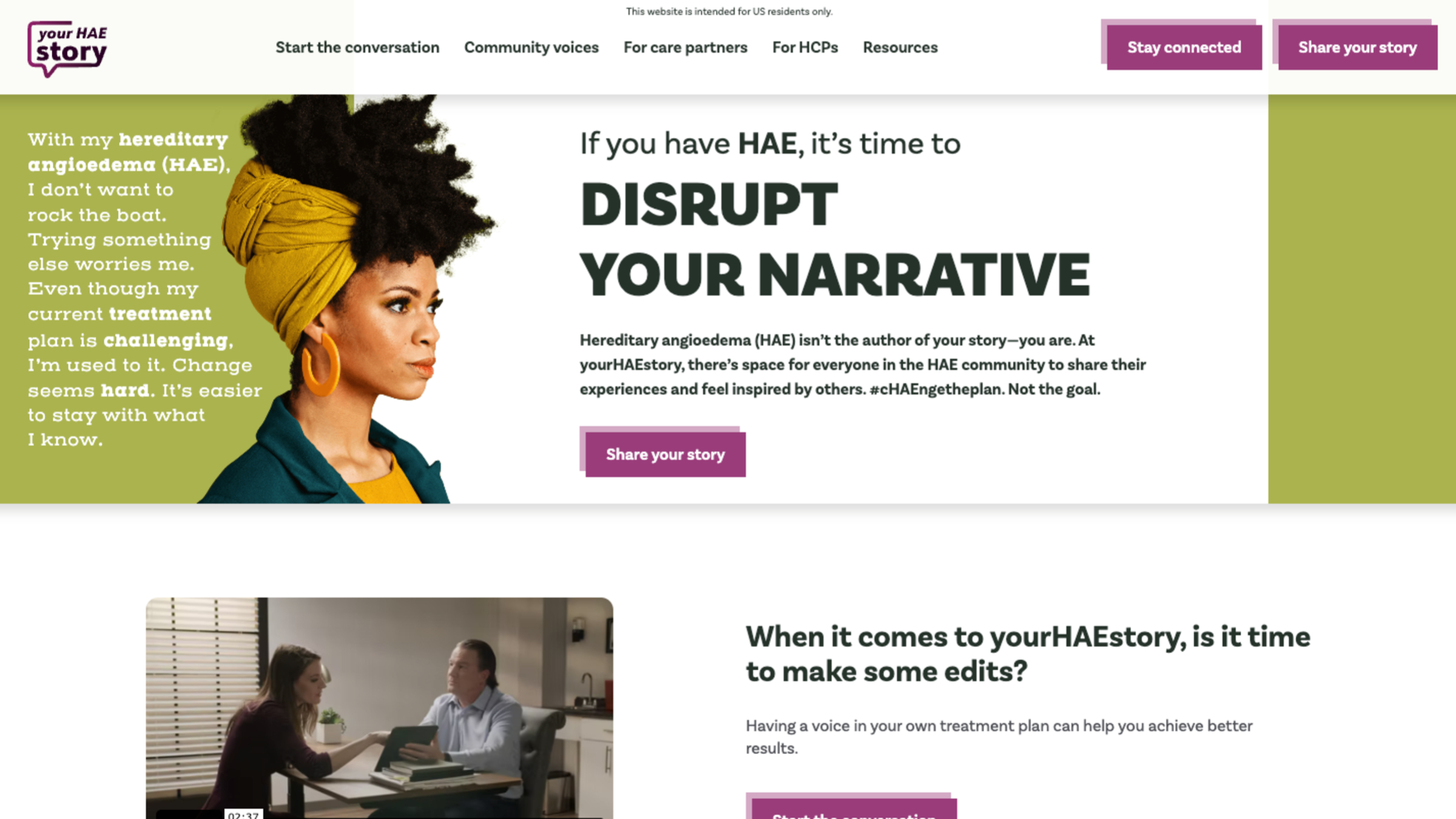