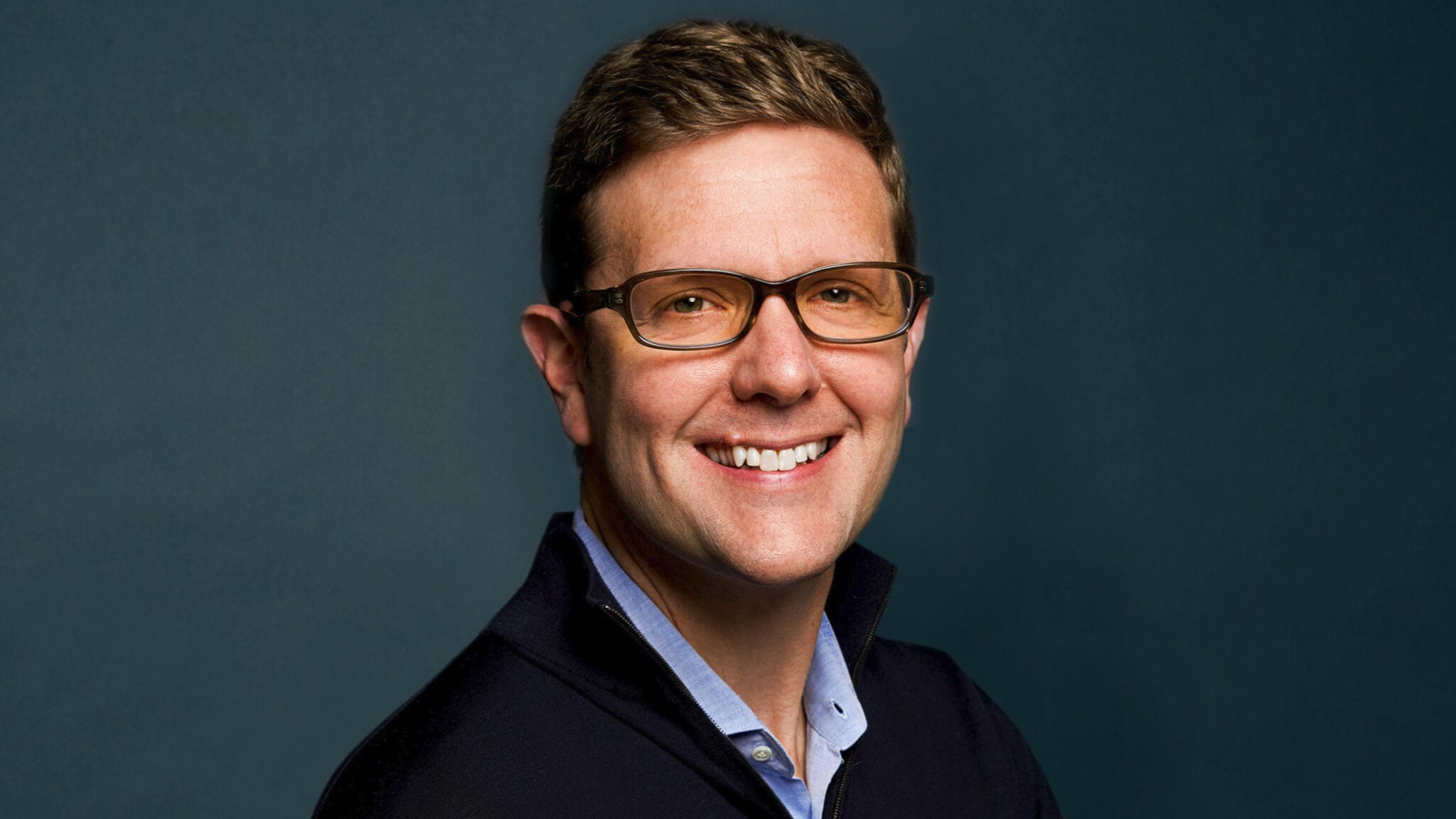 Rough­ly nine months af­ter emerg­ing from stealth, Day One Bio­phar­ma­ceu­ti­cals re­turned to the ven­ture cap­i­tal well and came away with a nine-fig­ure prize. And with the hefty crossover round, it rais­es the big ques­tion of whether they’re prep­ping an S-1 to en­ter a hot biotech IPO mar­ket.

Day One raised $130 mil­lion in a Se­ries B, the biotech an­nounced Wednes­day, with the fund­ing led by RA Cap­i­tal. The funds will help sup­port a va­ri­ety of pipeline projects, in­clud­ing the de­vel­op­ment of their lead com­pound DAY101 in prepa­ra­tion for a po­ten­tial com­mer­cial launch in 2023.

The rapid progress of that pro­gram ul­ti­mate­ly led to the ex­cite­ment for the round, CEO Je­re­my Ben­der told End­points News, and Day One has now raised a to­tal of $190 mil­lion since late 2019.

“As a re­sult of both some pub­li­ca­tion of da­ta that un­der­pinned the de­vel­op­ment plan, as well as build­ing out the full team in­clud­ing my­self, we start­ed hav­ing dis­cus­sions with in­vestors in Q4,” Ben­der said. “Those ac­cel­er­at­ed over time.”

Day One’s mis­sion is cen­tered around im­prov­ing the land­scape for pe­di­atric can­cers, an area that the com­pa­ny says phar­ma has left be­hind over the last sev­er­al years. Chil­dren rep­re­sent a much small­er pa­tient pool than adults, giv­ing the in­dus­try less mar­ket in­cen­tive, and for years ex­perts have said the bi­ol­o­gy has not been prop­er­ly un­der­stood.

With ad­di­tion­al con­cerns over safe­ty, many pe­di­atric treat­ments end up be­ing re­for­mu­la­tions of adult ther­a­pies like ra­di­a­tion and chemo. But that can come with heavy long-term side ef­fects. Day One aims to fill that gap, bring­ing ef­fec­tive and safe treat­ment specif­i­cal­ly with chil­dren in mind, Ben­der said.

They got start­ed with an old Take­da pro­gram in DAY101, for­mer­ly named TAK-580. The com­pound it­self is a pan-RAF in­hibitor that can cross the blood-brain bar­ri­er, block­ing mu­ta­tions that dri­ve can­cer in both child­hood and adult gliomas.

Day One has made sig­nif­i­cant progress with this pro­gram since it came out of stealth mode last May, Ben­der said, re­cent­ly launch­ing a piv­otal Phase II study in the most com­mon brain tu­mor in chil­dren — pe­di­atric low-grade glioma. Cur­rent­ly, pe­di­atric pa­tients with pLGG don’t have much in the way of ef­fec­tive treat­ment, uti­liz­ing typ­i­cal plat­inum-based chemother­a­py in the front­line set­ting with no clear fa­vorite be­yond that.

About a third of pa­tients see their tu­mors ef­fec­tive­ly cured through biop­sies and sur­gi­cal re­moval, Ben­der said, but the “vast ma­jor­i­ty” of the rest go on to re­ceive these sys­temic chemo treat­ments. “It’s hard on pa­tients and par­ents, but the on­ly clear stan­dard of care,” he said.

The com­pa­ny is look­ing to en­roll 60 pa­tients in a sin­gle-arm, open-la­bel tri­al, which would form the ba­sis for an ap­proval pack­age once the da­ta read out topline re­sults in the sec­ond half of 2022. The ex­per­i­men­tal drug al­so re­ceived break­through ther­a­py des­ig­na­tion from the FDA in the fall, and it was around that time when Se­ries B in­ter­est from VCs start­ed ramp­ing up.

With Wednes­day’s fund­ing, Day One has enough run­way to get through the end of 2022 and through the Phase II read­out “at min­i­mum,” Ben­der said. Should every­thing go well with the study, a com­mer­cial launch of DAY101 could be in the cards as ear­ly as 2023.

Day One is al­so look­ing at test­ing this pro­gram in adult sol­id tu­mors with RAF-al­tered mu­ta­tions, and ex­pects to launch a Phase II study with the fund­ing. The can­di­date had pre­vi­ous­ly been test­ed in melanoma, but not yet in the adult brain can­cer set­ting.

But the main mis­sion re­mains fo­cused on chil­dren, and there is clear en­thu­si­asm sur­round­ing DAY101 as ev­i­denced by Wednes­day’s raise, Ben­der said. 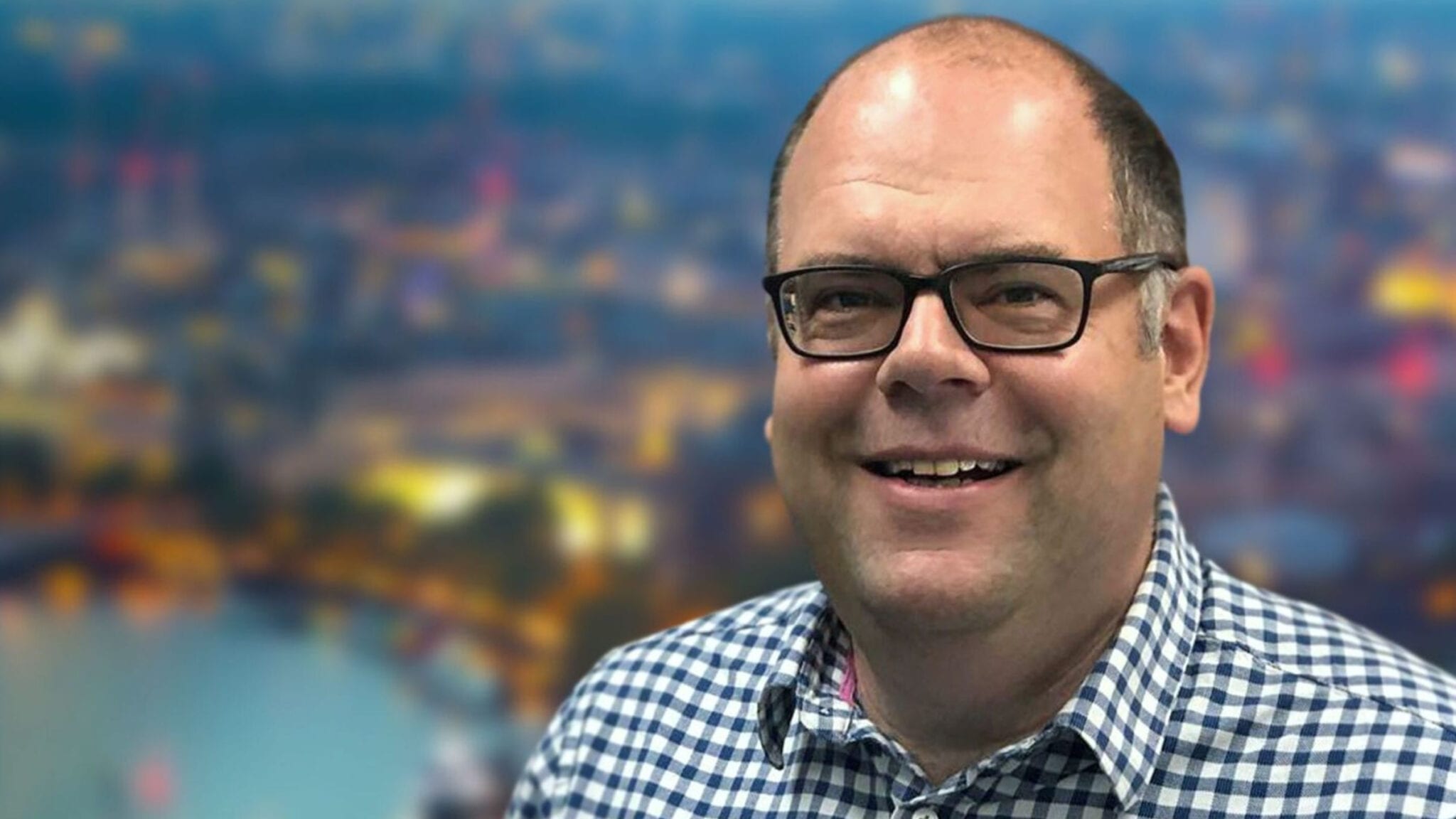 With a “target-agnostic” approach to antibody development, the UK’s Alchemab has used lessons learned from patients with resistance to certain diseases to chase after conditions as far apart as Huntington’s and Covid-19. Now, investors are jumping on board the concept with an $86 million Series A.

The proceeds will go toward advancing the company’s target-agnostic drug discovery program, a release said. That approach looks at the antibody repertoires of patients who show resistance to typically destructive diseases regardless of genetic disposition. 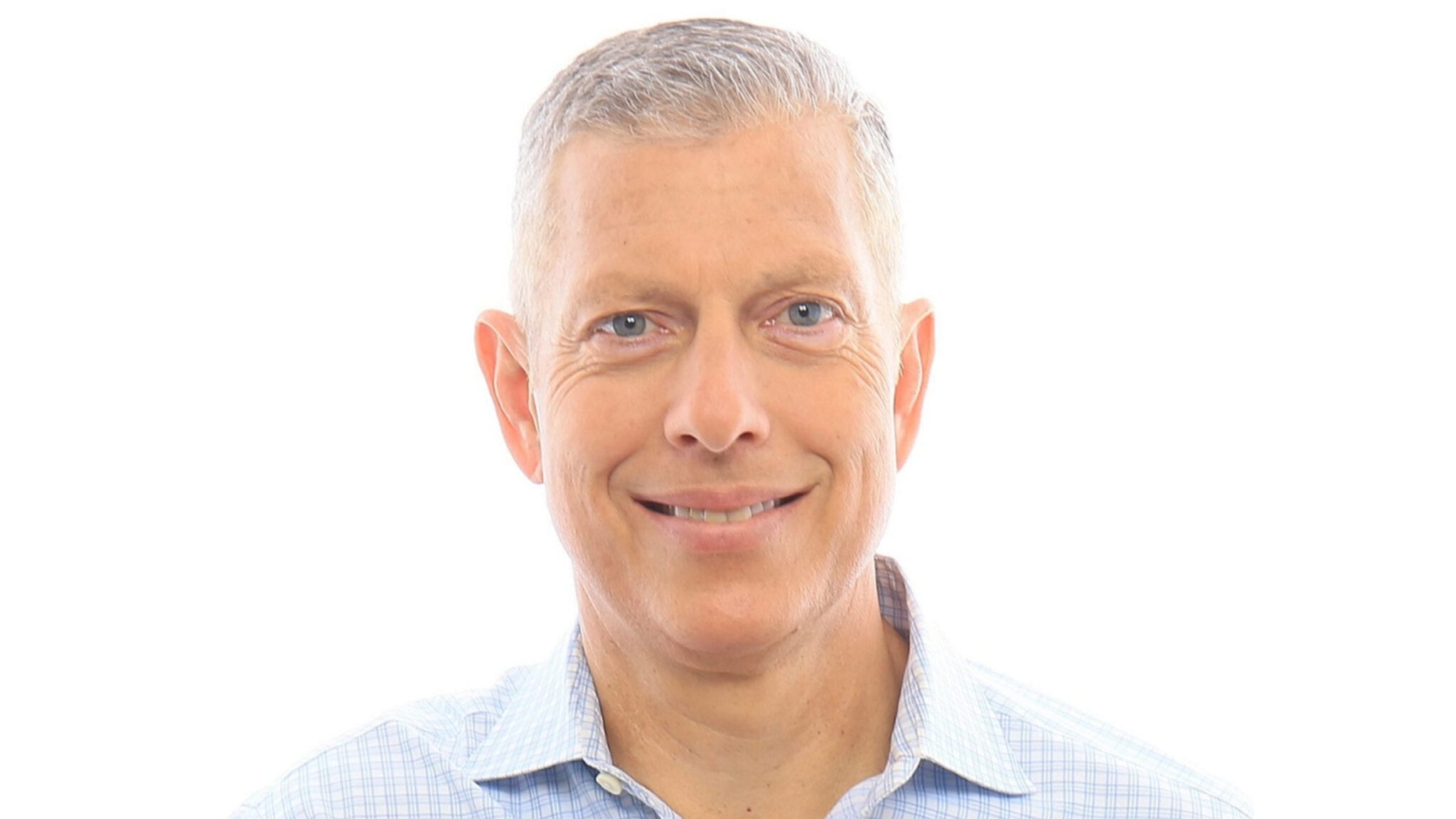 Another day, another SPAC merger in the world of biotech.

Less than 24 hours after Tango Therapeutics announced its own leap to Nasdaq through the blank check route, Surrozen has decided to take a similar step. The Wnt pathway-focused biotech is reverse-merging with Consonance Capital Management’s SPAC in a $212 million deal, which includes $92 million from the shell company and $120 million in PIPE financing.