The SPAC wa­ters have been chop­py for a few quar­ters, and the lead­ers of Blue Wa­ter Vac­cines are join­ing the wave of blank-check op­er­a­tors ditch­ing plans to dock their boat on Wall Street. 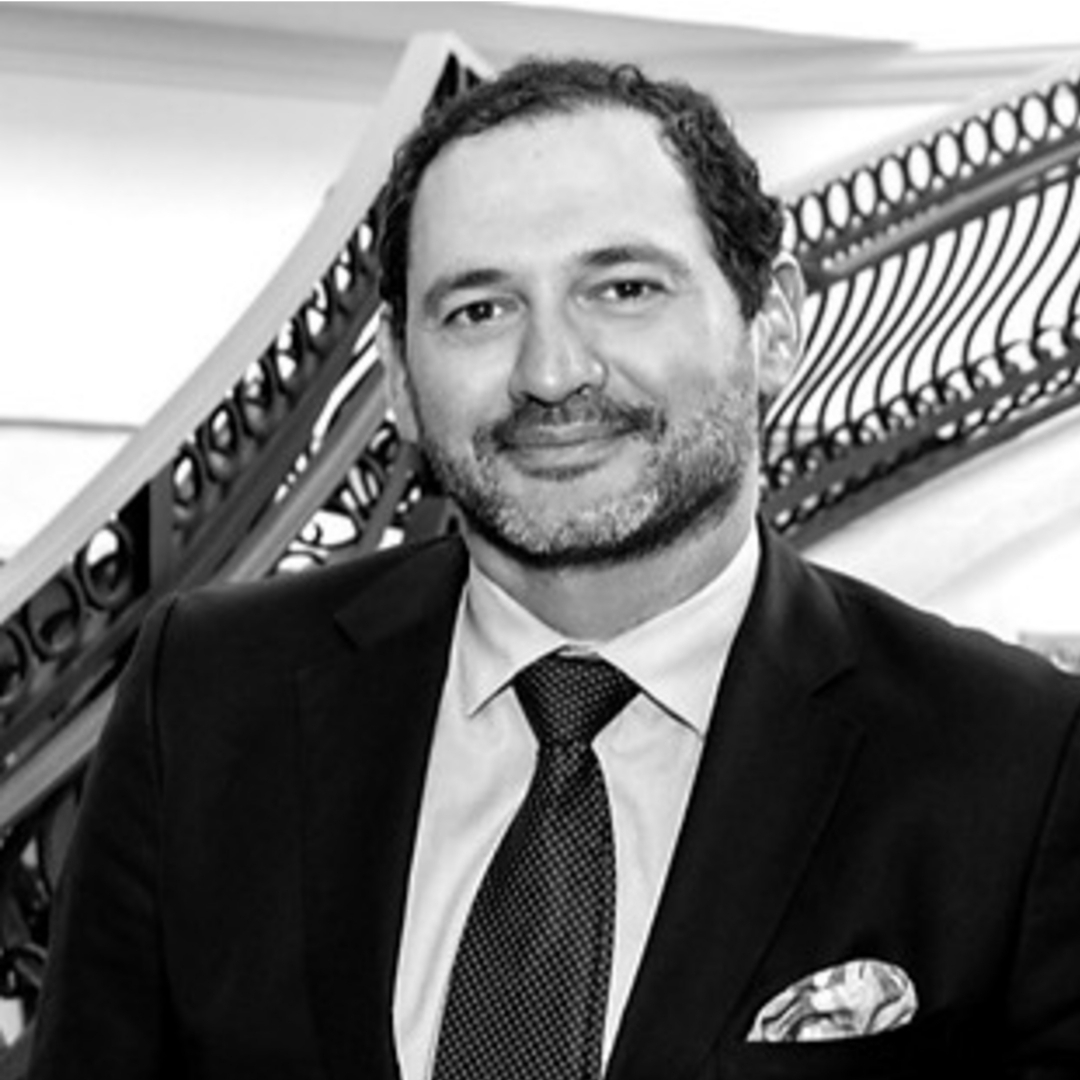 While the Blue Wa­ter duo of Joseph Her­nan­dez and Jon Garfield was suc­cess­ful in get­ting their first SPAC to merge with a biotech, testos­terone drug mak­er Clarus Ther­a­peu­tics, and al­so take their own biotech pub­lic in Feb­ru­ary, they have de­cid­ed to back out of the SPAC mar­ket, fol­low­ing the suit of many oth­ers.

But they have pulled the IPO plans for their sec­ond at­tempt, ac­cord­ing to an SEC fil­ing Thurs­day morn­ing. They had planned to merge with a life sci­ences or phar­ma­ceu­ti­cal ser­vices com­pa­ny in the US or Eu­rope.

Clarus, which mar­kets the drug Jaten­zo, is a mere shell of the typ­i­cal $10 that most SPACs trade at. Since land­ing on Nas­daq last au­tumn, Clarus $CRXT has sunk to 28 cents per share.

Mean­while, Blue Wa­ter Vac­cines raised $20 mil­lion in its IPO back in Feb­ru­ary, one of very few biotechs to go pub­lic in the mar­ket dol­drums of 2022. The pre­clin­i­cal com­pa­ny, look­ing at vac­cines for uni­ver­sal flu, norovirus, ro­tavirus and malar­ia vac­cines, priced at $9 but has since fall­en to about $2.50 per share $BWV.

But the SPAC merg­er win­dow isn’t com­plete­ly shut. Two deals were an­nounced in re­cent weeks, with a com­pa­ny at­tempt­ing to re­vive an old Am­gen car­dio drug and a Phase I biotech in the re­nal and in­flam­ma­to­ry dis­ease space.