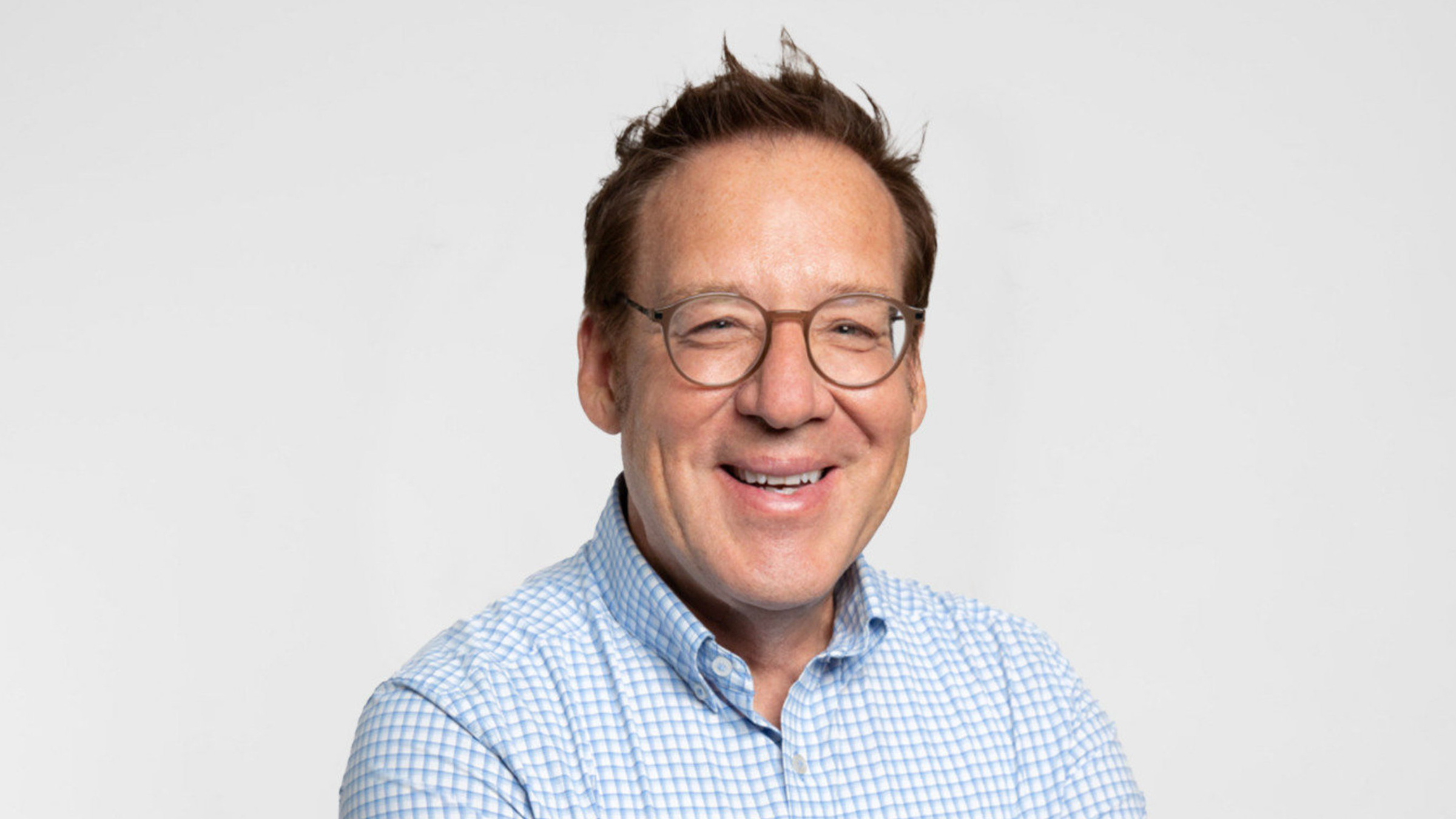 ARCH Ven­ture Part­ners is buy­ing in­to Greg Ver­dine’s vi­sion for a world where no tar­gets are off-lim­its — with the goal of fi­nal­ly push­ing the first drug in­to the clin­ic.

Ver­dine, a chemist at Har­vard and se­r­i­al en­tre­pre­neur, launched Fog­Phar­ma in 2016 with the idea for a “brace” that would lock polypep­tide struc­tures in place so that they can bet­ter pen­e­trate cells, home in on spe­cif­ic tar­gets and stay in the body for longer.

He told End­points News Mon­day morn­ing that he had want­ed to drug β-catenin from the very be­gin­ning, giv­en that it’s a dri­ver of 20% to 30% of all can­cer. But the tar­get in­ter­acts with so many pro­teins that it took sev­er­al at­tempts to fig­ure out the ex­act pro­tein Fog­Phar­ma would need to go af­ter — and on­ly set­tled on TCF af­ter the Broad In­sti­tute came up with DepMap, a can­cer de­pen­den­cy map lay­ing out the in­ter­ac­tions that var­i­ous can­cer cells are most de­pen­dent on.

Fog­Phar­ma will first test FOG-001 in col­orec­tal can­cer, where Ver­dine not­ed that 80% to 90% of pa­tients see ac­ti­va­tion of β-catenin. Lat­er tri­als in oth­er can­cer types may re­quire bio­mark­er-based pa­tient screen­ing.

“In ad­di­tion to tak­ing the lead prod­uct in­to the clin­ic, we al­so have back­ups, we have sec­ond gen,” Ver­dine said. “There’s a lot go­ing on there.” 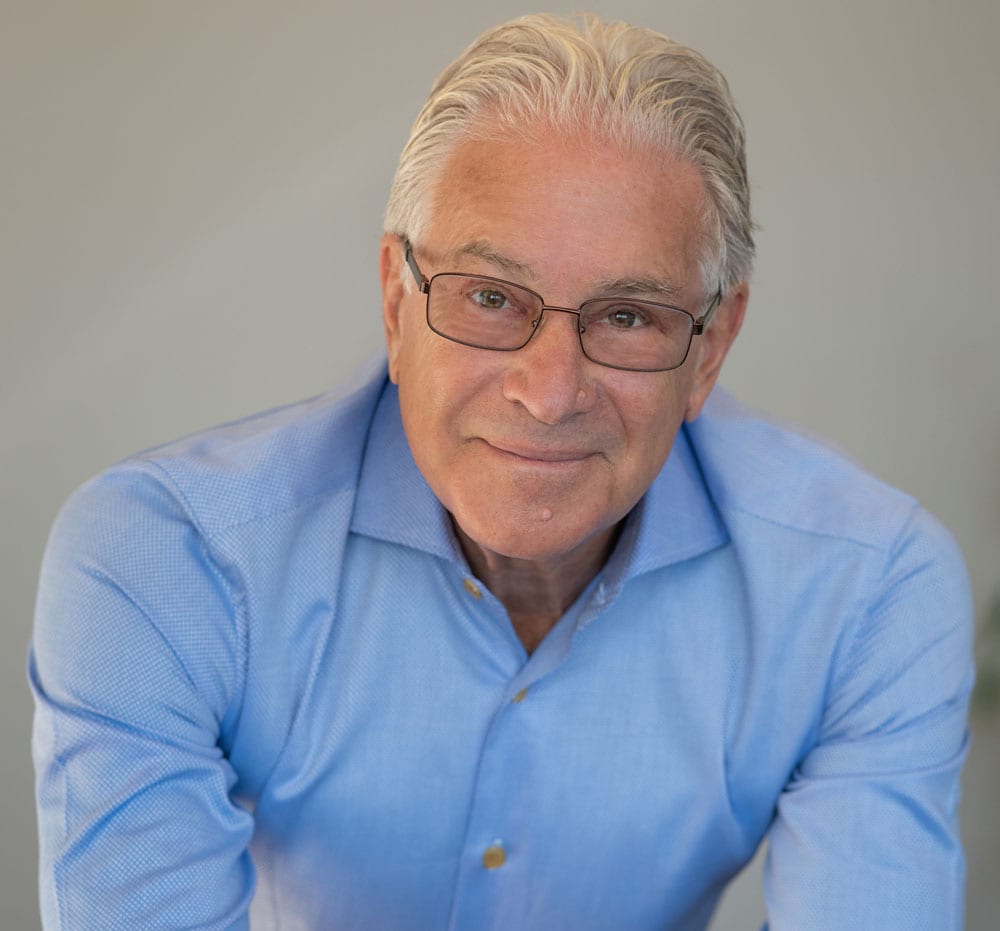 In con­junc­tion with the round, he’s re­cruit­ed Rick Klaus­ner — the for­mer Na­tion­al Can­cer In­sti­tute chief of Juno, Lyell and now Al­tos Labs fame — to the board of di­rec­tors.

“The (pa­tient-de­rived tu­mor xenografts) da­ta are re­al­ly phe­nom­e­nal,” he said. “So if we get any­thing close to that in pa­tients, I think we’ll have all kinds of op­tions avail­able to us.”