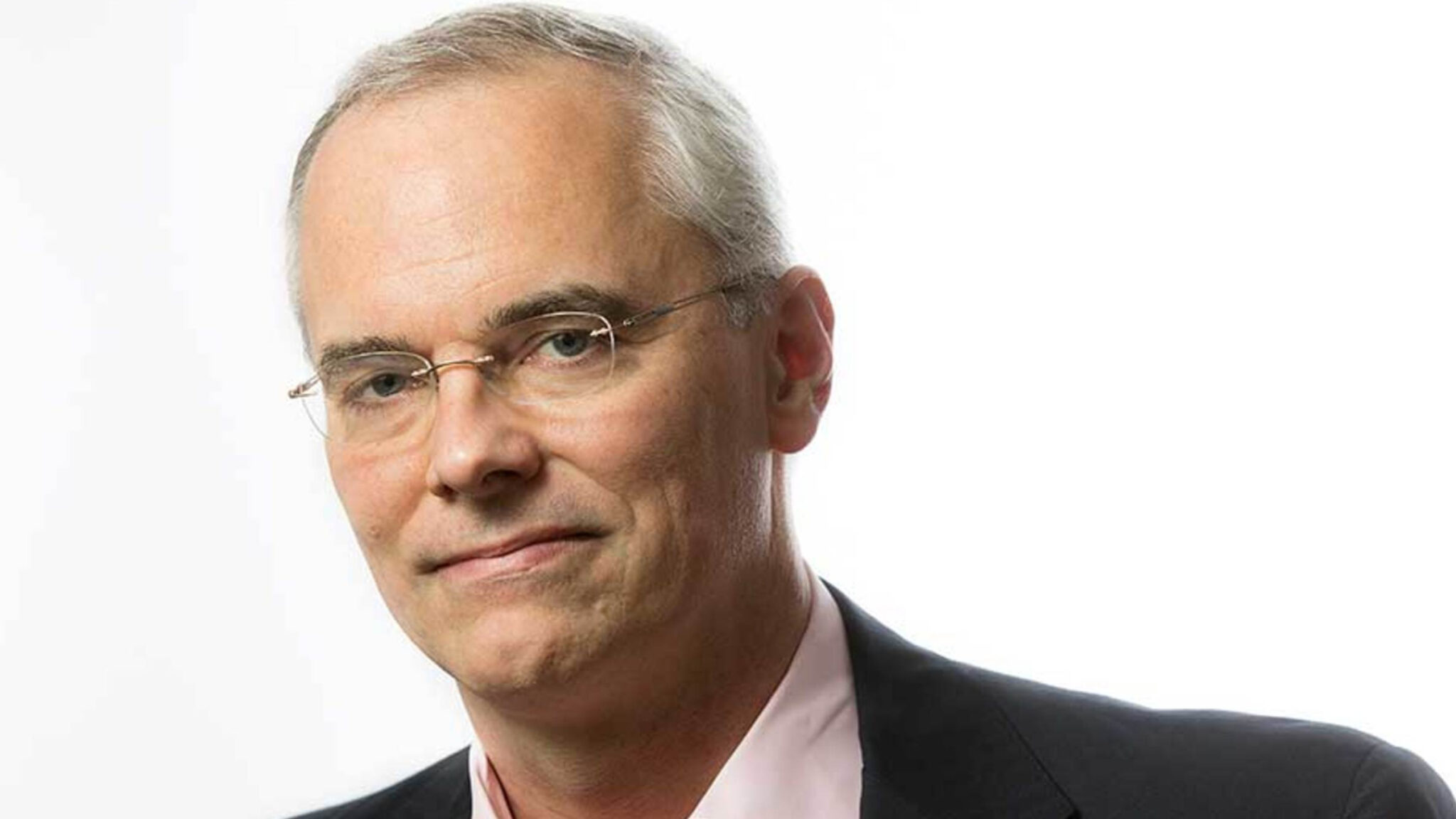 As Covid-19 nears its in­evitable, slow-to-de­vel­op endgame, the na­tions of the world are look­ing to speed the pan­dem­ic’s end while prepar­ing for what comes next. A high­ly-tout­ed plan from CEPI to tur­bocharge pan­dem­ic R&D has earned the first of what it hopes will be sig­nif­i­cant fund­ing to take that ini­tia­tive for­ward.

With CEPI’s an­nu­al Glob­al Pan­dem­ic Pre­pared­ness Sum­mit just days away, the gov­ern­ments of the UK and Japan have pledged more than half a bil­lion dol­lars to the in­ter­na­tion­al ini­tia­tive as part of a five-year plan to end Covid-19 and pre­pare for fu­ture pan­demics.

For its part, the Japan­ese gov­ern­ment pledged $300 mil­lion to the ini­tia­tive, re­it­er­at­ing its sup­port for the in­ter­na­tion­al R&D strat­e­gy. In a state­ment, the gov­ern­ment said:

Japan will strength­en its co­op­er­a­tion with CEPI to re­spond to the cur­rent pan­dem­ic and pre­pare for fu­ture pan­demics. The con­tri­bu­tion to CEPI has great sig­nif­i­cance in ad­dress­ing the com­mon hu­man is­sue of pan­demics and can al­so help to fur­ther pro­mote Japan’s own vac­cine de­vel­op­ment and pro­duc­tion.

CEPI CEO Richard Hatch­ett had this to say about the pledges in a state­ment: