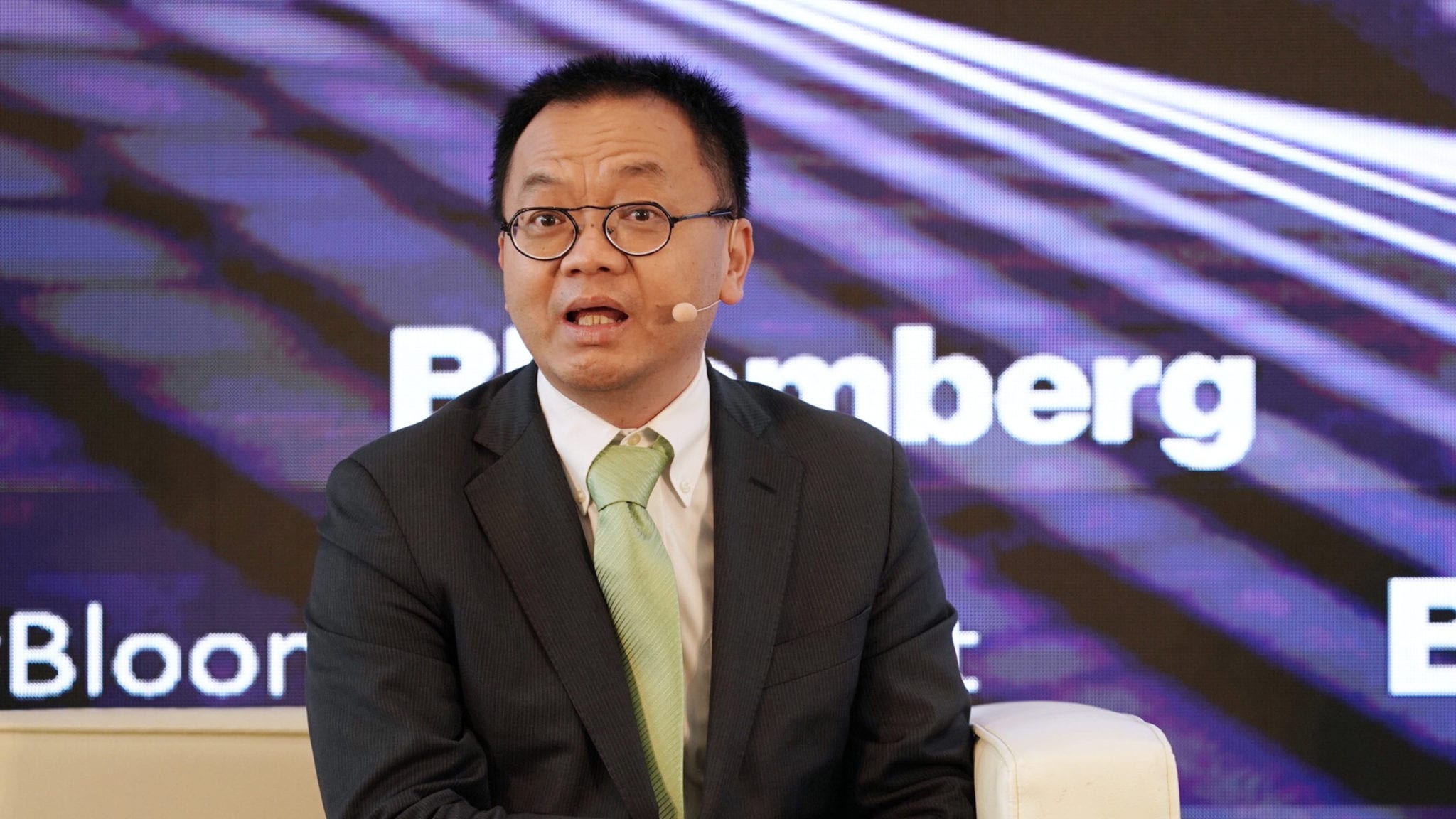 WuXi inks $1.5B GSK pact, a big biobuck bet but a blip in bil­lions lost from US un­ver­i­fied list

On­ly $40 mil­lion of the GSK deal will ini­tial­ly go to the Shang­hai-based con­tract re­search and man­u­fac­tur­ing gi­ant, but with a biobuck bet above $1 bil­lion, the Big Phar­ma sees lots of po­ten­tial. The pact is a boon to WuXi, which suf­fered a loss of bil­lions in mar­ket val­ue af­ter be­ing placed on the US De­part­ment of Com­merce’s un­ver­i­fied list last Feb­ru­ary. WuXi was re­moved from the list last month. 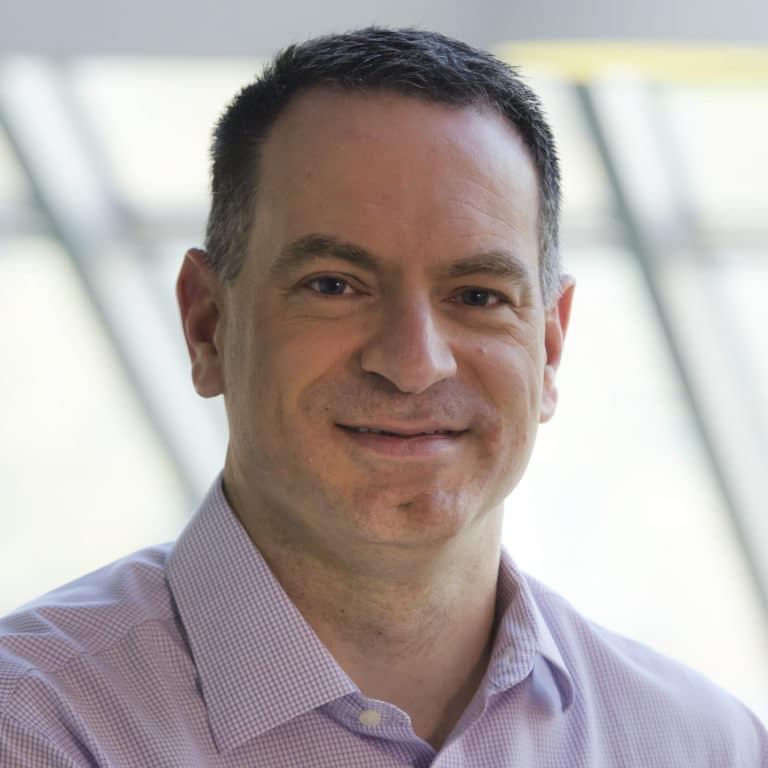 As­traZeneca al­so wa­gered a T cell-en­gager deal last year, will­ing to place more than $1 bil­lion on the ta­ble for TeneoT­wo. Mean­while, Am­gen pulled back on some of its T cell en­gagers last year.

On the bis­pe­cif­ic front, GSK’s luck ran dry with Mer­ck KGaA in a string of clin­i­cal fail­ures in 2021.

WuXi inks $1.5B GSK pact, a big biobuck bet but a blip in bil­lions lost from US un­ver­i­fied list