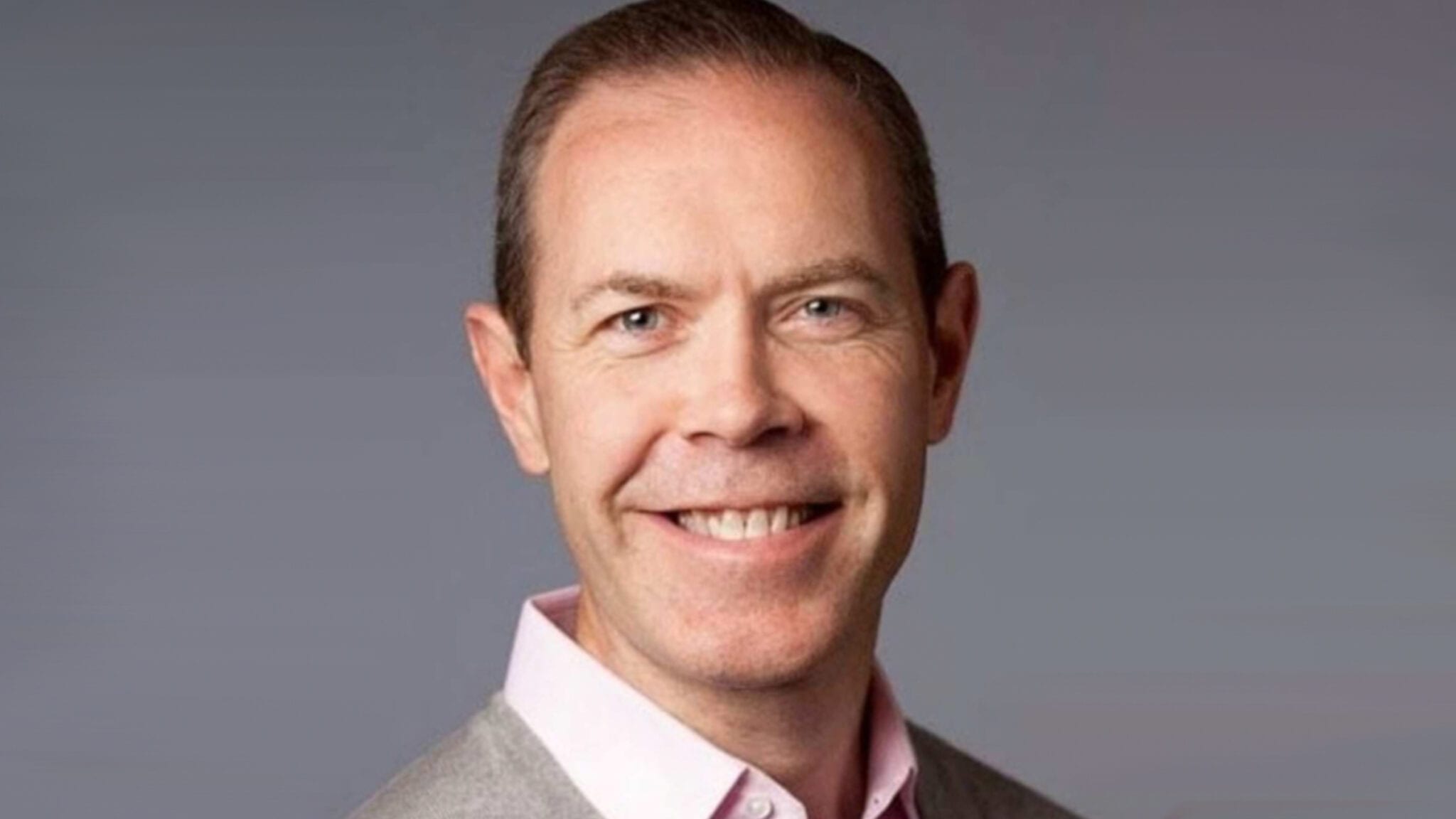 When CEO Ja­son O’Neill came aboard Den­dreon just a year ago, he saw that the com­pa­ny was in a unique po­si­tion: It oc­cu­pied a rare space as one of the few end-to-end providers of cell ther­a­py man­u­fac­tur­ing ser­vices. And if it were to add a di­vi­sion of con­tract man­u­fac­tur­ing arm to its op­er­a­tions, it would po­si­tion it­self as one of just four US com­pa­nies that are do­ing so.

So with that, the Seal Beach, Cal­i­for­nia-based bio­phar­ma com­pa­ny has es­tab­lished a con­tract man­u­fac­tur­ing and ser­vices di­vi­sion to bring late-stage clin­i­cal projects through to the mar­ket.

“We have this unique kind of abil­i­ty, an as­set with­in our com­pa­ny, and so we ex­plored it more deeply and re­al­ized ‘hey, we can do it,’ he said in a call with End­points News.

Not much will change phys­i­cal­ly about its two man­u­fac­tur­ing sites in Seal Beach and Seat­tle. Just the ad­di­tion of end-to-end man­u­fac­tur­ing of cell ther­a­pies and pa­tient lo­gis­tics for part­ner pro­grams.

Among Den­dreon’s clients, the pro­pos­al was over­whelm­ing­ly pos­i­tive, O’Neill said. But per­haps just as im­por­tant­ly, ven­ture cap­i­tal­ist part­ners are equal­ly as re­cep­tive to the idea, large­ly be­cause a large amount of mon­ey to build a man­u­fac­tur­ing site will not be need­ed be­fore the drug has even been ap­proved.

“It’s, for a lot of these guys, a great op­por­tu­ni­ty to de-risk what they’re do­ing and bring out a part­ner that ac­tu­al­ly has the cred­i­bil­i­ty to move the prod­uct through the FDA,” he said.

O’Neill was tabbed as the CEO in June 2020. His ré­sumé boasts a long list of phar­ma pow­er­hous­es, from Pfiz­er to Scher­ing-Plough and Bris­tol My­ers Squibb. In the 1990s, O’Neill spent near­ly 10 years at Sanofi, stopped briefly at Genen­tech, be­fore head­ing the im­munol­o­gy and oph­thal­mol­o­gy at Roche.

The com­pa­ny’s flag­ship prod­uct is Provenge, a ther­a­peu­tic vac­cine for prostate can­cer that us­es a pa­tient’s own im­mune cells. It has been pre­scribed to more than 40,000 men in the US since its ap­proval in 2010.

“It’s kind of a nice con­clu­sion to a rocky start for us,” O’Neill said.

Dutch VC Forbion is hopping on the ever-lengthening SPAC train.

To be led by Jasper Bos, who joined Forbion Growth as a general partner back in May just after the fund closed at $428 million, Forbion European Acquisition will target late-stage opportunities in the life sciences industry in Europe to merge with and bring onto Nasdaq.

Cyril Lesser, senior controller at Forbion, will be the CFO while Bos serves as CEO.

J&J’s Rybrevant scored the first approval back in May for a small group of lung cancer patients with a rare EGFR mutation. Despite a swarm of other biopharma companies angling for a piece of that market, Blueprint Medicines is betting nearly $500 million on a candidate it thinks will stand out.

Blueprint is putting down $250 million in cash and another $215 million in biobucks for Lengo Therapeutics and its preclinical non-small cell lung cancer program LNG-451. Though it hasn’t been tested in humans, Blueprint says the candidate was “highly brain-penetrant” in preclinical trials, and has the potential to inhibit all common EGFR exon 20 insertion variants — which are found in just 2% to 3% of NSCLC patients.